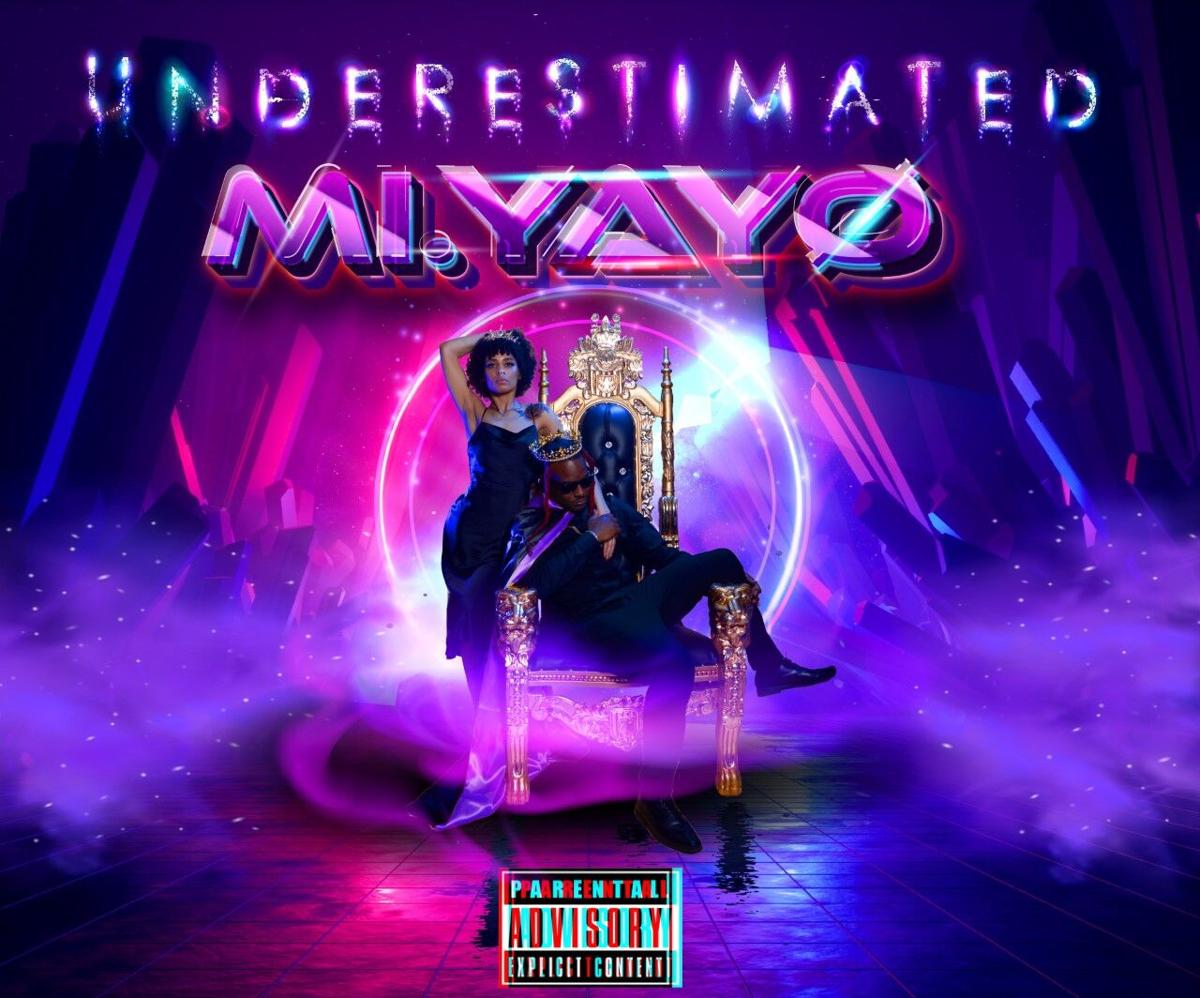 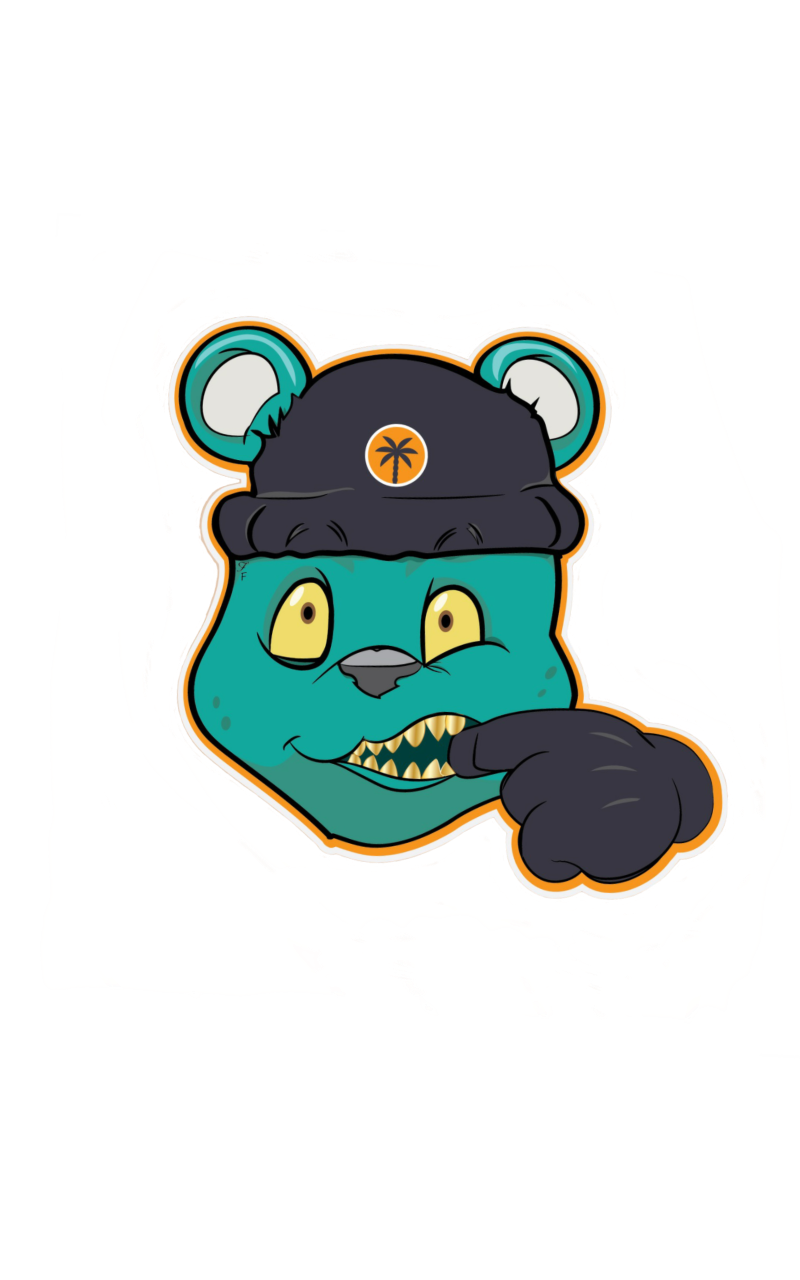 New Wilmington, Pa-- Westminster College’s Black Student Union will be hosting a Homecoming Concert on Saturday, October 16th in Anderson Amphitheatre. The concert is set to start a little after 8:00PM and will be open to the public.

The concert will feature Mi.Yayø an artist from Miami, who attended Robert Morris University where he began his career in music. After writing under the radar for years, Mi.Yayø entered the public eye in 2020, with a slew of singles including the life, love, and heartbreak songs he has become known for such as “Do Not Disturb” and “Painful Nights”. He recently released his debut album “Underestimated” in April 2021.

"I'm excited to be rocking with the Westminster Titans. I found out it's Homecoming Weekend, so it's only right that we do it!” said Mi.Yayø.

For additional information about the concert reach out to Isiah Canton at cantim22@westminster.edu.