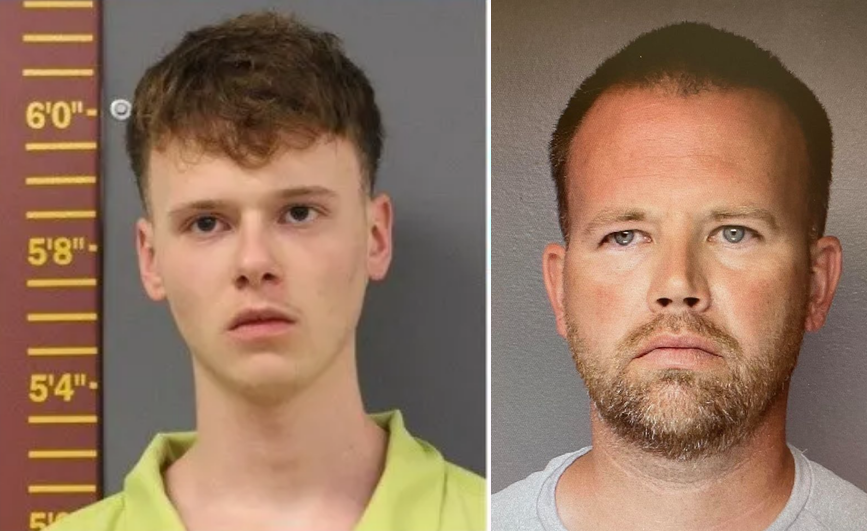 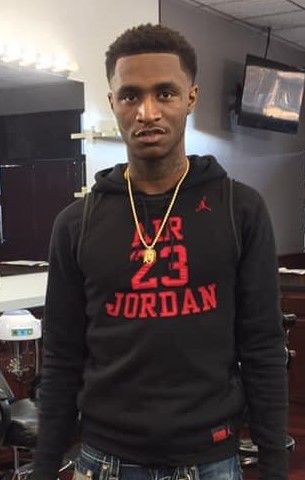 A missing person report was filed on June 5th for the 19-year-old.

The older Henry turned himself in to local police on Monday.  Police in Ocean City, Md. arrested the younger Henry over the weekend.