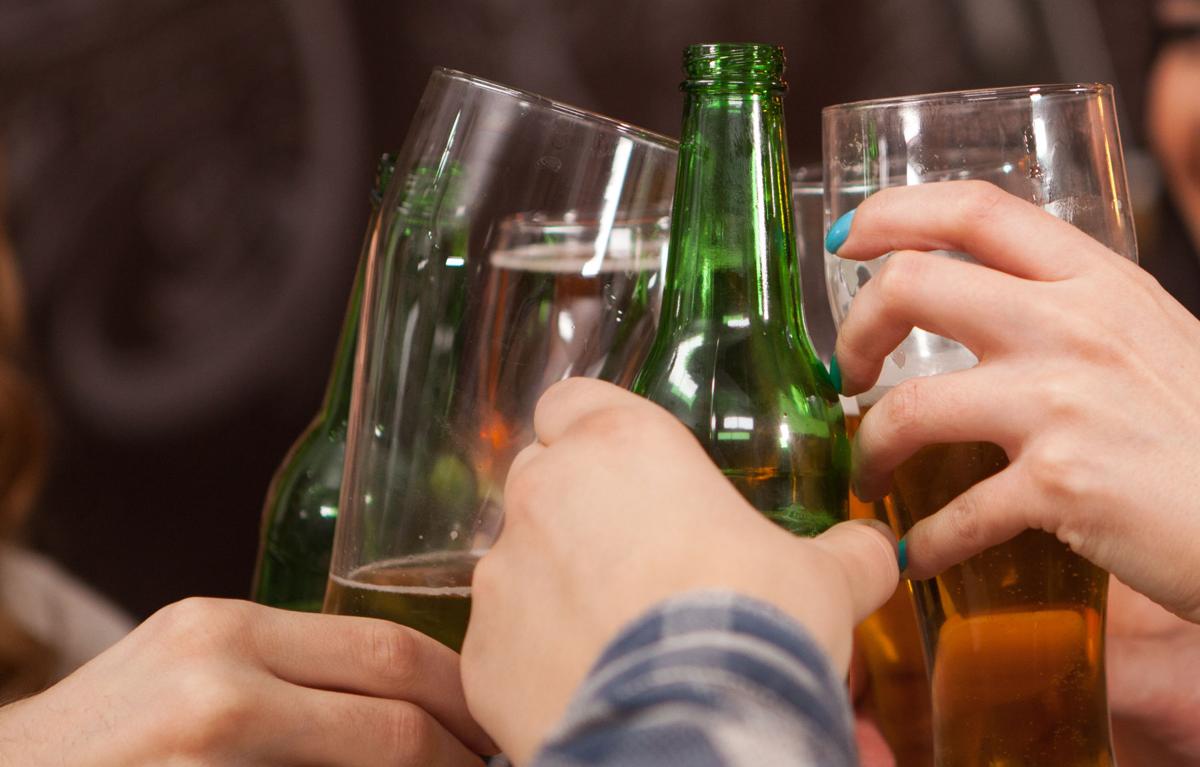 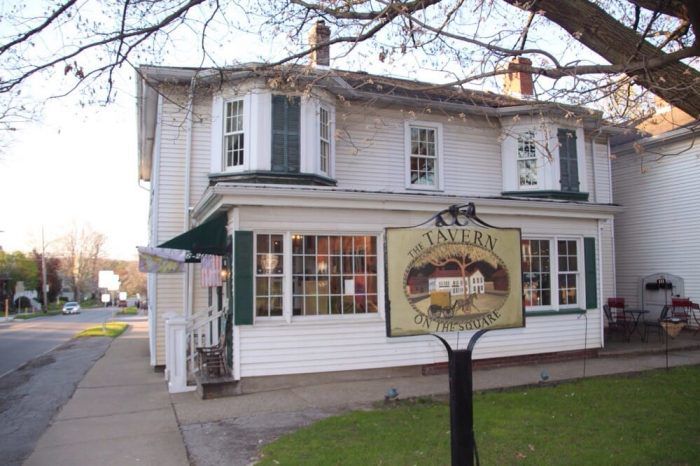 NEW WILMINGTON, Pa.-- Patrons of New Wilmington’s The Tavern on the Square can now select from a variety of domestic, craft and imported beers and wines as the Borough moves into a new era when it comes to the legal sale of alcoholic beverages.

The owners of the Tavern launched began selling the drinks on Saturday, Jan. 11.  The Pennsylvania Liquor Control Board issued a license for the Tavern on Jan. 9.

In an ironic twist, the sale of beer and wine comes 100 years after the 18th Amendment to the United States Constitution began Prohibition in America.

“We are really excited to serve the community of New Wilmington, our neighboring Lawrence County communities and the loyal customer base of The Tavern on the Square Restaurant,” says Todd Ulicny, the Owner of the 89-year-old Tavern. “The Tavern has made it convenient for guests to finally have a refreshing adult beverage with their homemade meals.”

In 2018, The Tavern on the Square announced to the Borough of New Wilmington of their intent to form a community-based committee to change the 99-year-old law. A local ordinance that remained in place despite the repeal of Prohibition from the Constitution. Pennsylvania’s State Law referred to it as the “Local Option” preserving New Wilmington as a “Dry Borough.”

After holding several community forums, the community voted overwhelmingly in the affirmative on May 21, 2019, at the Primary Election.

“That the Tavern may now live up to its namesake as a true Tavern serving beer, wine, and in a few months cocktails; is an important step towards greater economic benefits to this community in the form of increased local employment and business tax revenue,” says Todd Ulicny. “We pray that this is also one more step towards attracting greater business growth and new entrepreneurs into the Borough of New Wilmington.”