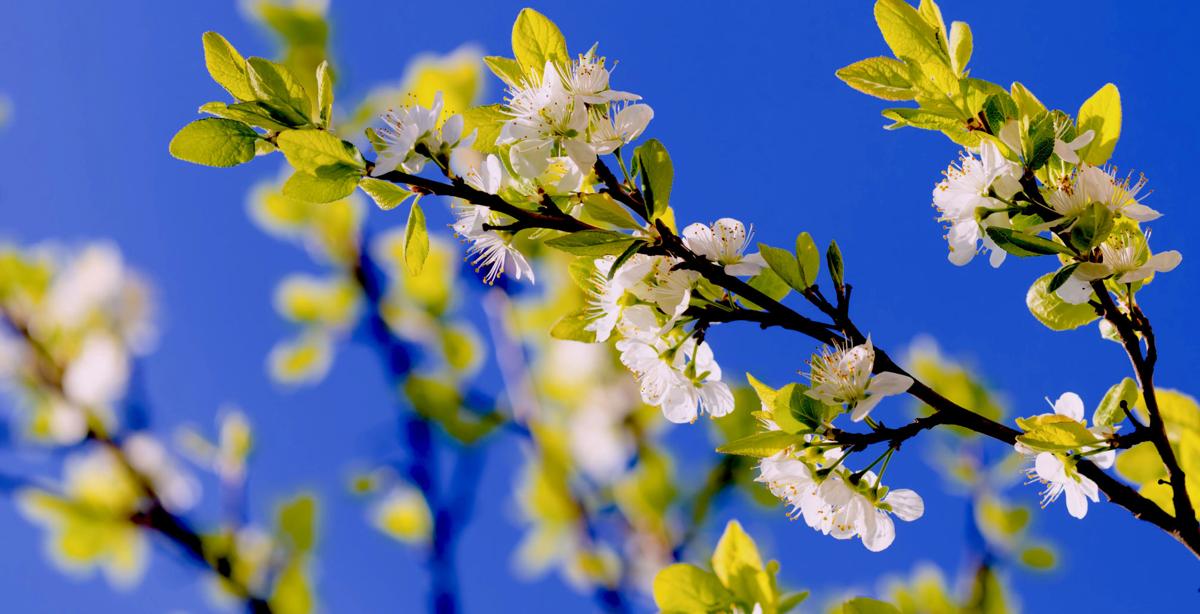 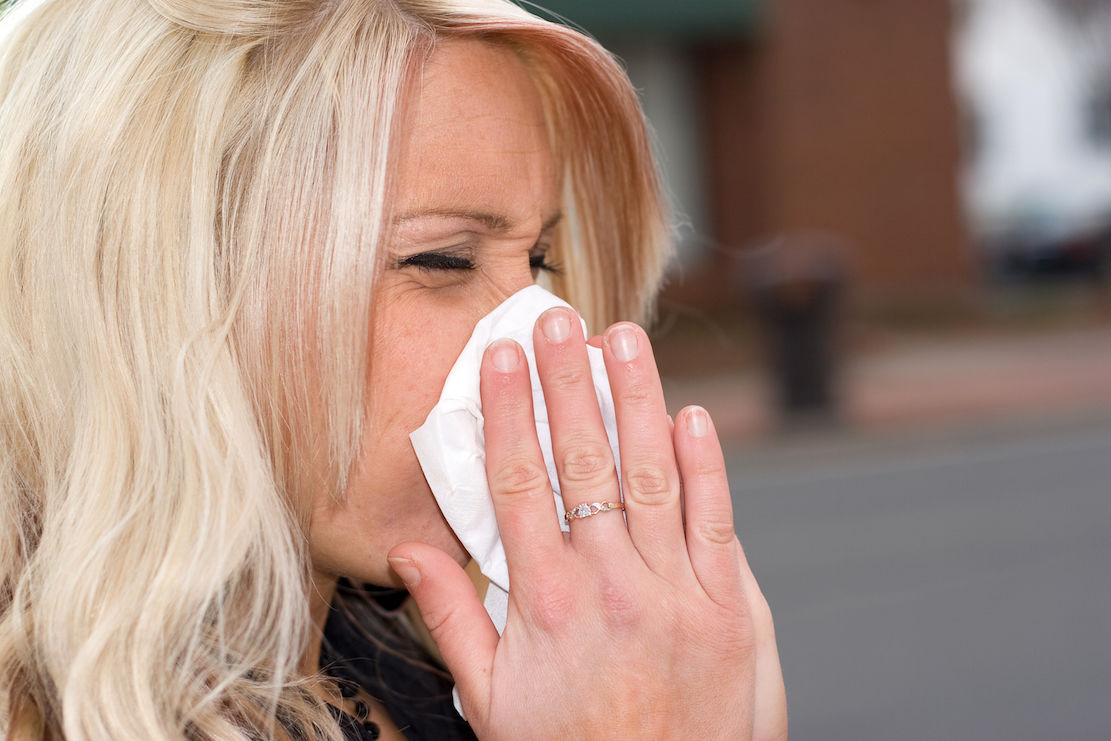 HAMBURG, Pa. (AP) — The spring breezes of 2020 are carrying more than just tree pollen. There’s a whiff of paranoia in the air.

For millions of seasonal allergy sufferers, the annual onset of watery eyes and scratchy throats is bumping up against the global spread of a new virus that produces its own constellation of respiratory symptoms. Forecasters are predicting a brutal spring allergy season for swaths of the U.S. at the same time that COVID-19 cases are rising dramatically.

That’s causing angst for people who never have had to particularly worry about their hay fever, other than to stock up on antihistamines, decongestants and tissues. Now they’re asking: Are these my allergies? Or something more sinister?

“Everyone is sort of analyzing every sneeze and cough right now,” said Kathy Przywara, who manages an online community of allergy sufferers for the Asthma and Allergy Foundation of America.

Never mind the differing symptoms — that sneezing and runny nose, hallmarks of hay fever, are not typically associated with COVID-19, which commonly produces coughing, fever and in more serious cases shortness of breath. Never mind that allergies don’t cause fevers. Allergy sufferers fret that there’s just enough overlap to make them nervous.

Allergy season is already underway in Oceanside, California, where Ampie Convocar is dealing with a runny nose, sinus pain and headache, and an urge to sneeze. Last year, she would’ve considered her symptoms mere annoyance. Now they cause tremendous anxiety. People with asthma, like Convocar, are at higher risk of severe illness from COVID-19.

“I consider it as something that could kill me because of COVID-19 floating around,” Convocar said via email. With a family member still traveling to work every day, she said, “I don’t know what he got out there.”

In Pennsylvania, pear trees are budding, red maple are beginning to flower and Leslie Haerer’s allergies are already in full bloom. The 64-year-old retired nurse, who lives about an hour north of Philadelphia, is coping with a scratchy throat, an urge to sneeze and a headache behind the eyes.

As a medical professional, Haerer knows her symptoms are attributable to her allergies. She also knows that other people are “really flipped out about this,” including the scowling family of three who saw her sneeze into her elbow outside a Chinese restaurant and, instead of continuing on to their destination — the pizza shop next door — got in their car and sped away.

“I was like, ‘I’m sorry you missed your pizza,’” Haerer said. “People’s reactions are just over the top.”

In Austin, Texas, where pollen counts are high, Marty Watson initially dismissed his itchy eyes, mild headache, coughing and sneezing as the product of a tree allergy, even after his temperature became slightly elevated. Then, in mid-March, he realized he could no longer smell a pungent sourdough starter, and friends began sending him news stories that said a loss of smell sometimes accompanied a coronavirus infection.

“Austin is notorious for all sorts of allergies, and it became really hard to tell: Is it this? Is it that?” said Watson, 52.

For most people, the new coronavirus causes mild or moderate symptoms that clear up in a couple weeks. Older adults and people with existing health problems are at higher risk of more severe illness, including pneumonia and death.

As allergy season ramps up in Pennsylvania, Dr. Laura Fisher, an allergist in Lancaster, expects an influx of worried patients. She is advising them to keep up with their medications, stay at home as much as possible and monitor for symptoms that seem unrelated to their allergies.

“I think people are more afraid of catching it, more afraid of going out and getting it from the grocery store or drive-thru, than they are of their usual symptoms being COVID,” said Fisher, president of the Pennsylvania Allergy and Asthma Association.

Many garden-variety hay fever sufferers, of whom there are about 19 million adults in the U.S., are also on heightened alert.

They’re taking their temperatures each day, just in case. They’re hiding their sneezes and sniffles from suspicious colleagues and grossed-out grocery shoppers. They’re commiserating with each other and sharing memes on social media (“I don’t know if I should buy Zyrtec or turn myself in to the CDC”).

Pamela Smelser is reminded of allergy season every time she looks out the window of her home office, where her cherry tree is blooming. Spring came early to Maryland, she said, and lots of people are coughing and sneezing from the pollen.