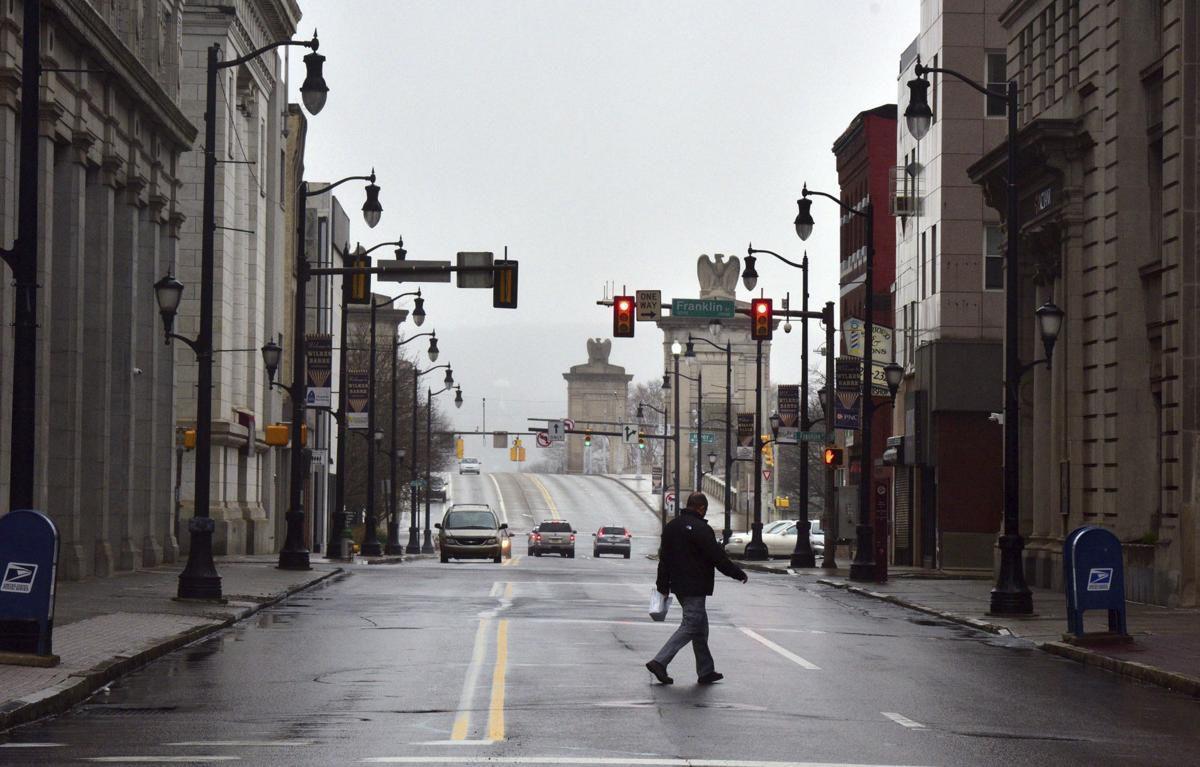 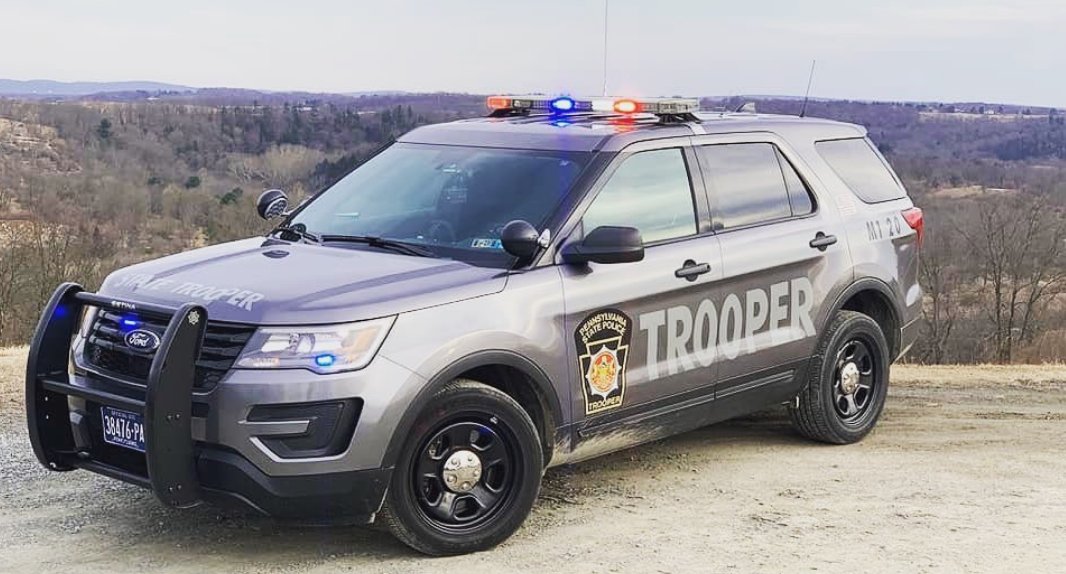 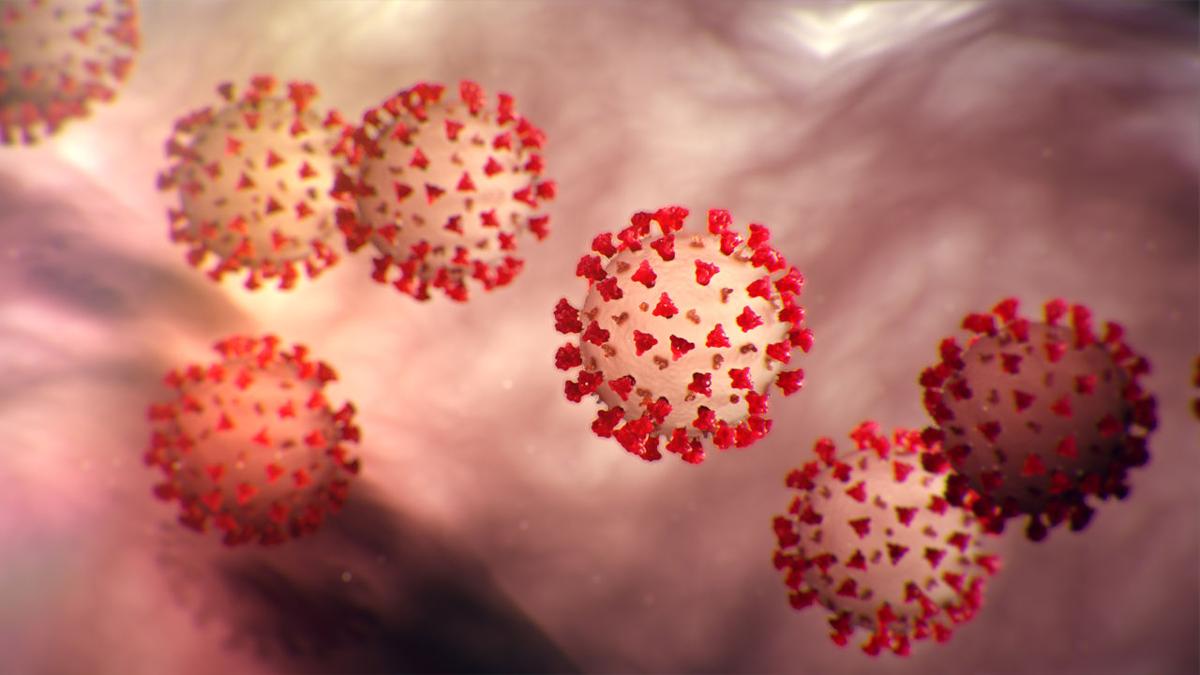 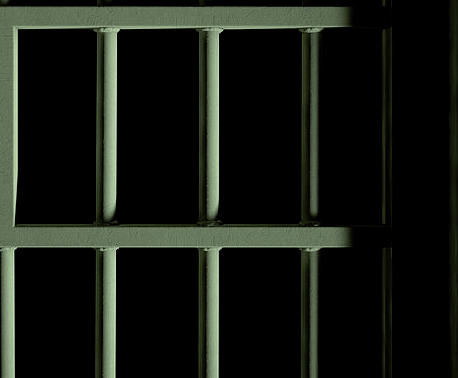 HARRISBURG, Pa. (AP & WCN)-- All Pennsylvania residents must stay home as much as possible to help slow the spread of the coronavirus, Gov. Tom Wolf said Wednesday as he dramatically expanded the footprint of the quarantine to include the entire state.

The Democratic governor added 34 counties to his existing stay-at-home order, meaning that residents of all 67 of Pennsylvania’s counties are now asked to stay put unless they have a legitimate reason to go out.

With coronavirus infections continuing to rise dramatically in the state — nearly 1,000 new confirmed cases were reported Wednesday — Wolf called a statewide quarantine “the most prudent option.”

“We appreciate the shared sacrifice of all 12.8 million Pennsylvanians; we are in this together,” Wolf said in a statement.

Pennsylvania had been an outlier until now. Wolf was the last Northeastern governor to issue a statewide order to stay at home. His counterparts in the border states of Maryland, Delaware, West Virginia and Ohio also enacted earlier statewide orders.

The expanded order will take effect at 8 p.m. Wednesday and last through at least April 30.

Residents may leave their homes for a number of reasons that include working at a business that’s still open, going to the grocery store or pharmacy, visiting a doctor, caring for a relative or heading outside to exercise. Police will continue to focus on informing residents of the order rather than on enforcement, according to the governor’s office.

Separately, schools and nonessential businesses are closed until further notice.

Today I am issuing a statewide Stay at Home Order to further mitigate the spread of #COVID19. Each and every one of us is responsible for protecting our families, friends, and neighbors. Keep up the hard work. We will get through this together. pic.twitter.com/rSijEWppyb

Pennsylvania State Police will no longer respond in person to some types of calls as the agency tries to limit troopers’ contact with the public, officials announced.

Calls for lost and found, littering, identity theft and general requests to speak to a trooper are among the types of calls that will now be resolved with “limited or no-scene response,” state police said in a news release. The new policy took effect Wednesday and will be in place until further notice.

State police said troopers will continue to respond to emergencies.

State Police Commissioner Col. Robert Evanchick said the new policy only applies to a “limited number of call types” and that police will continue responding to critical calls.

State police barracks remain open to the public, though the agency has asked that residents who have tested positive for COVID-19 or are displaying symptoms to stay away and call instead. Others should be mindful of social distancing guidelines, the agency said.

The Pennsylvania Department of Health reported more than 960 additional people tested positive for the new virus, bringing the total number to over 5,800. There were 11 new deaths for a statewide toll of 74.

For most people, the virus causes mild or moderate symptoms that clear up in a couple of weeks. Older adults and people with existing health problems are at higher risk of more severe illness, including pneumonia, or death.

A second inmate at a state prison outside Philadelphia has contracted COVID-19, Secretary of Corrections John Wetzel said Wednesday.

The inmate is at the State Correctional Institution at Phoenix in Montgomery County, where another inmate’s positive test prompted the Department of Corrections to impose a systemwide quarantine. The quarantine means that inmates are largely confined to their cells.

Four staffers in the state prison system have also become infected, said Wetzel, who declined to reveal where they work.

He said the corrections department is trying to thin the prison population in an effort to keep the virus from spreading but acknowledged that more needs to be done. The inmate count was reduced by 574 in March out of a statewide population of about 45,000.

Wetzel said the department has identified 12,000 inmates that are considered

The Allegheny County jail said it released more than 600 inmates as part of its pandemic response.

From March 16 through Tuesday afternoon, the jail released 622 inmates, part of a collaboration with judges, prosecutors and others in the court system to thin the population, according to Allegheny County spokeswoman Amie Downs. The effort has resulted in a 25% decline in the jail’s inmate count, to more than 1,800.

The American Civil Liberties Union of Pennsylvania cited Allegheny County as a model in asking the state Supreme Court to order the release of some inmates from county jails statewide.

The ACLU said in a petition this week that tight inmate quarters, a lack of sanitation, and a limited ability to treat and quarantine people suspected of having COVID-19 presents an “extraordinary public health risk” to inmates, staff and surrounding communities.