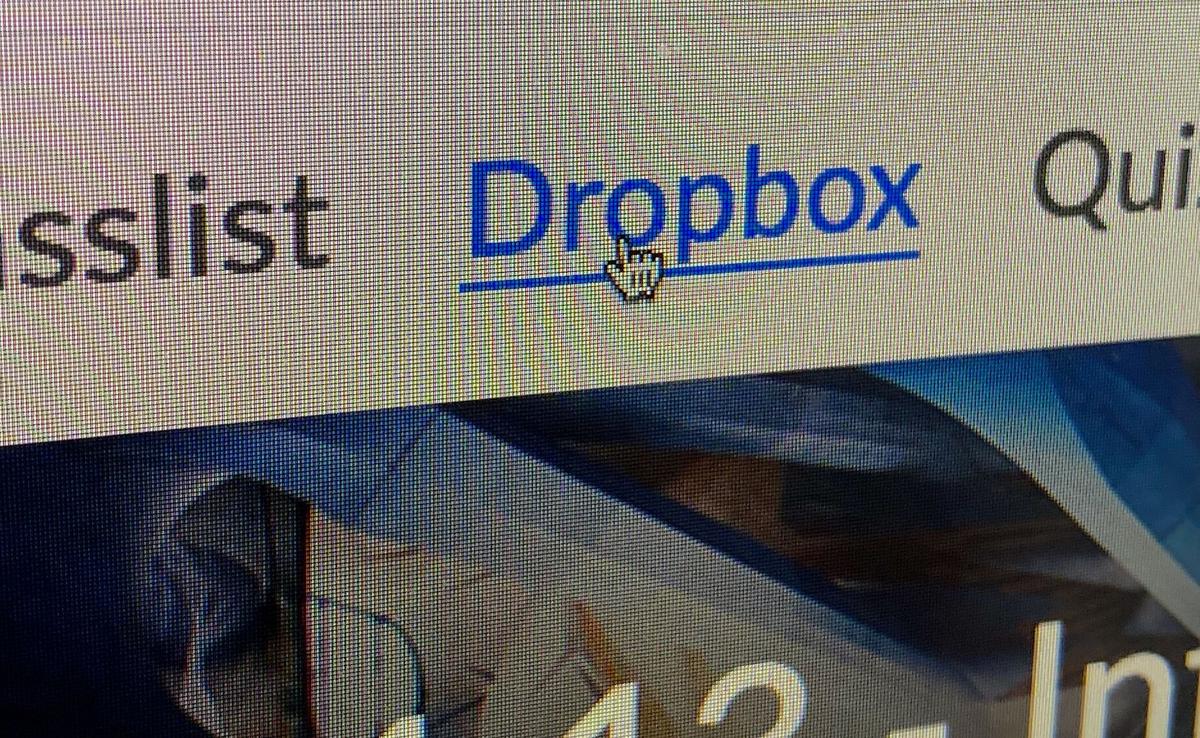 It seems that since we were little kids, almost every adult in authority has introduced themselves in tandem with some variation of “if you treat me with respect, I’ll treat you with respect.”

My entire life, I’ve strived to uphold that request. I mean, how hard is it to show someone respect? Use manners when speaking to them, don’t talk back, do as you’re told (within reason) – easy stuff. I didn’t think too much about the duality of the statement back then. Everything seemed to make sense: both people in a relationship get respect.

As I’m growing into the young years of adulthood, though, I’m begin to question how apt this request is. Certain adults in authority don’t uphold their end of the bargain. The fact of the matter is, we aren’t little kids anymore. We are fully capable of thinking for ourselves and deciding who is worthy of respect. (It’s a tough realization, but just because people have power doesn’t mean they are respectable.) And as not-little-kids, we deserve respect too.

See, the problem with “if you show me respect, I’ll show you respect” is that it implies one person – in our case, us, the students – must catalyze the respect-giving in order for there to be any present. We do not request that our professors first respect us before we show them respect.

Why don’t we ask for respect first?

Because that would be disrespectful.

This semester, I’m taking the Educational Psychology cluster. My professor continually reminds us that good teachers should (1) create clear goals and criteria for their students, and (2) provide feedback as quickly as possible.

These aspects are important because getting feedback encourages students to continue doing a great job (if they completed their work successfully) or provides advice for what students may be struggling with (if their work was unsuccessful.) Providing feedback, in turn, produces better results from students, which also makes the teacher look better.

Being a good teacher is a win-win.

Certain professors lack the above aspects. They assign projects with vague instructions then wait too long before providing feedback to students. Last fall, I was in a class that required me to write numerous essays throughout the semester. In the span of October-November I turned in at least six writing assignments. The professor of the class did not review or grade the essays until finals week. In that span of time, I lost interest in the class and the assignments as well as respect for the professor.

From the perspective of your students, if you assign us something and then don’t get back to us quickly, we feel as though our time and energy has been wasted.

What was the objective you were looking for us to learn by writing the essays? Typically, assignments build off one another. How are we expected to grow as students – ya know, this nifty little thing called learning – if you don’t give us feedback from which to grow?

You don’t. We stay stagnant. Heck, we might get worse. If professors demonstrate that they do not care enough about their assignments to grade them quickly, then students might decide they also don’t care about the assignments. And then they’ll stop doing them (or at least stop doing their best).

Just today, I received a grade back that gave me no credit for something I turned in two weeks ago. To be fair, it wasn’t officially due until last Sunday, so technically this professor graded the assignment quickly after the due date. I’m not interested in due dates, though. If I turn an assignment in prior to it being officially “due,” I would like feedback as soon as possible.

Because you know what I could do with that feedback? Improve my project, feel more comfortable with the subject matter, and achieve a grade that I feel proud of.

Failure to do so on a professor’s part makes it clear to their students that they do not respect the time, dedication, and abilities of their students. Professors who do not grade assignments as soon as they are handed in or do not make an effort to help their students succeed do not exhibit respect.

I know professors have difficult jobs. They have to plan lessons, interact with students and make sure they are doing well (not only in school, but in life), grade, hold office hours, and more. Teachers do some of everything and have to deal with more than we could ever possibly realize. And on top of that, they don’t get paid nearly enough for it.

But I also know that they chose the profession.

They chose to teach, just as we chose to continue learning.

What we did not choose, though, is to have professors who do not respect us. We are college students. We wanted to learn more and improve our lives, so we opted to attend further education. I want to respect my professors – and I believe I do – but when they appear to disregard the academic wellbeing of their students, it’s hard to continue displaying that respect.

Students, continue to be kind, but (politely) demand that your professors treat you like adults. We aren’t the wide-eyed kids who once nodded when an adult in authority asked for respect. We are human beings who think for ourselves and have our own goals. It is inappropriate for another human to stop us from succeeding simply because they prefer to do their jobs partway.

Professors, please, please respond to your students. Have dropboxes posted and open before you assign something new. Make the objectives of assignments very clear so that half the class does not end up failing due to your oversight. Provide feedback to students who turn assignments in early (it’s a reward for them being studious enough to complete things quickly). Understand that we are people too.

Respect is a two-way street. I’m not questioning that. The two-way street must have free flow from either direction, though. Respect must be expected from every party in a relationship, not given only in response to the first exhibitor.