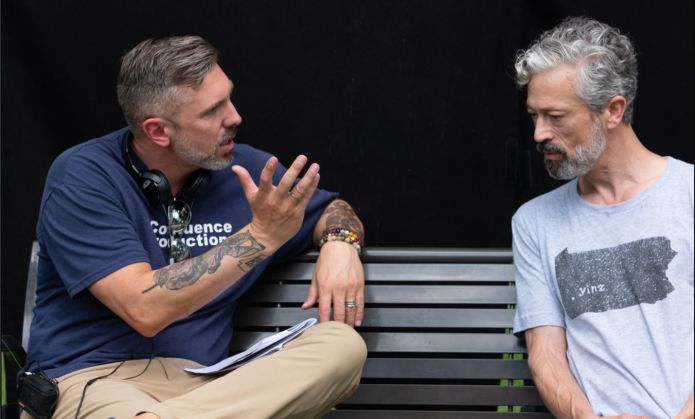 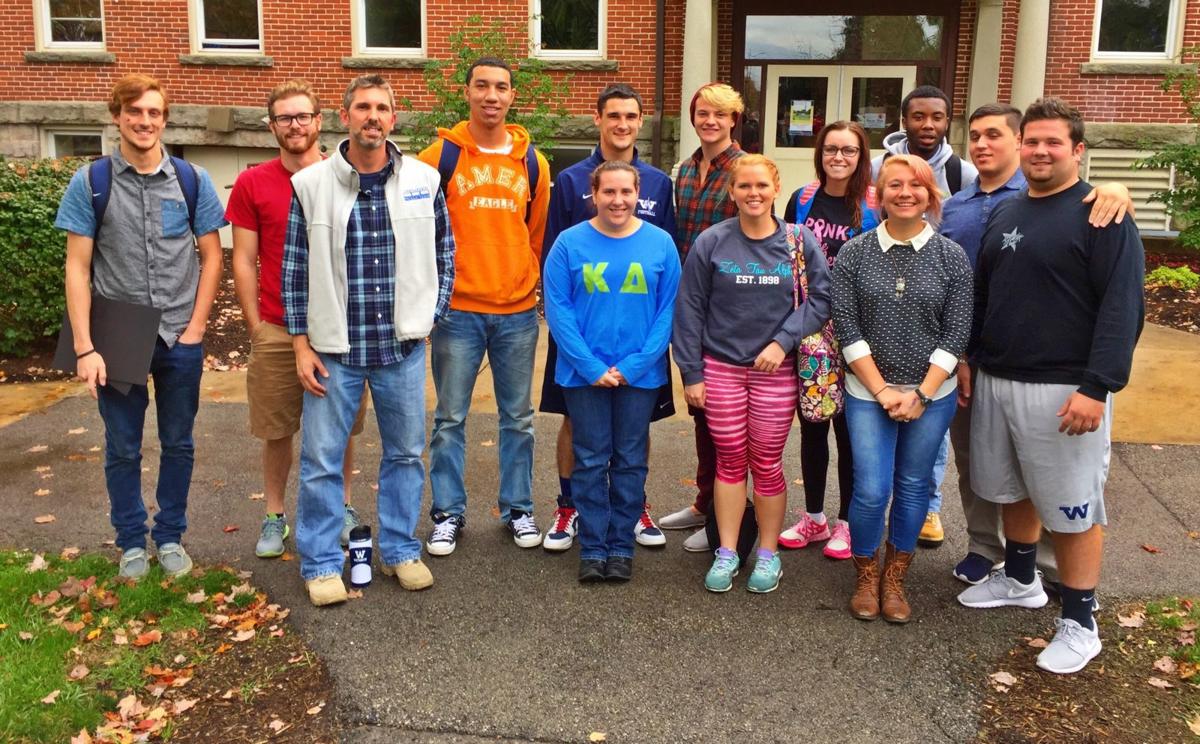 Haynes with WC undergrads preparing for 48 Hour Film Project in 2014.

We're asking you take a look at an effort by one of our awesome grad's latest projects.  And it's an important one.

Ted Haynes (Class of '99 & co-founder of Pittsburgh's Confluence Productions) is part of the creative team behind the film "Tics."  It's a short film about mental health and Haynes and his team need some help completing post-production.  So they're reaching out through the crowd-funding platform, Indiegogo.

TICS is a movie about Bobby, a man whose existence is bathed in that agitating hum of fluorescent lighting. Plagued with social anxiety and personality disorders, Bobby lives the life of a recluse. He would be entirely alone if not for the begrudging friendship of his second personality, Bob.

Between Bobby’s anxiety and Bob’s Tourette Syndrome, their love life is tragic. That is until they meet Jackie and her young autistic son. The idea that their baggage may match gives Bobby hope and they pull out all the stops to woo Jackie. When conventional courting methods crash and burn, Bobby must decide how far they’ll go to be with Jackie forever.

"Mental illness remains a taboo topic that demands greater awareness beyond traditional Public Service Announcements, documentaries, and heavy-handed dramas," Haynes wrote on the Indiegogo post for TICS. "The producers of Tics have all been personally impacted by mental illness. With your support, our unique take on the topic will create a new audience - one not otherwise enlightened to the topic - and drive greater awareness for change."

Haynes has served as a mentor and guest speaker for our students in video production and digital moviemaking as they participated in Pittsburgh's 48 Hour Film Project.

You can dig into the project, the team, cast and more about the mission of Haynes and his fellow filmmakers on the TICS - Post Production funding website.