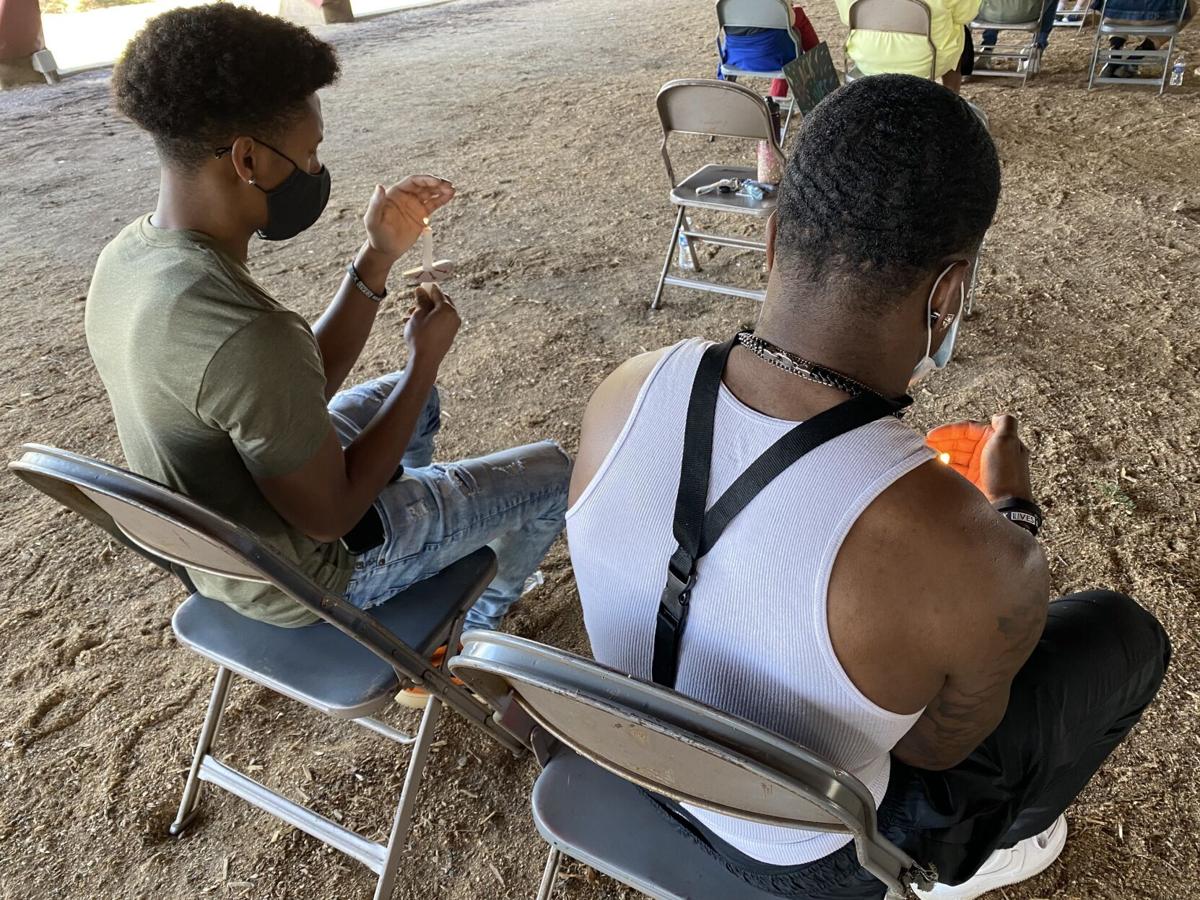 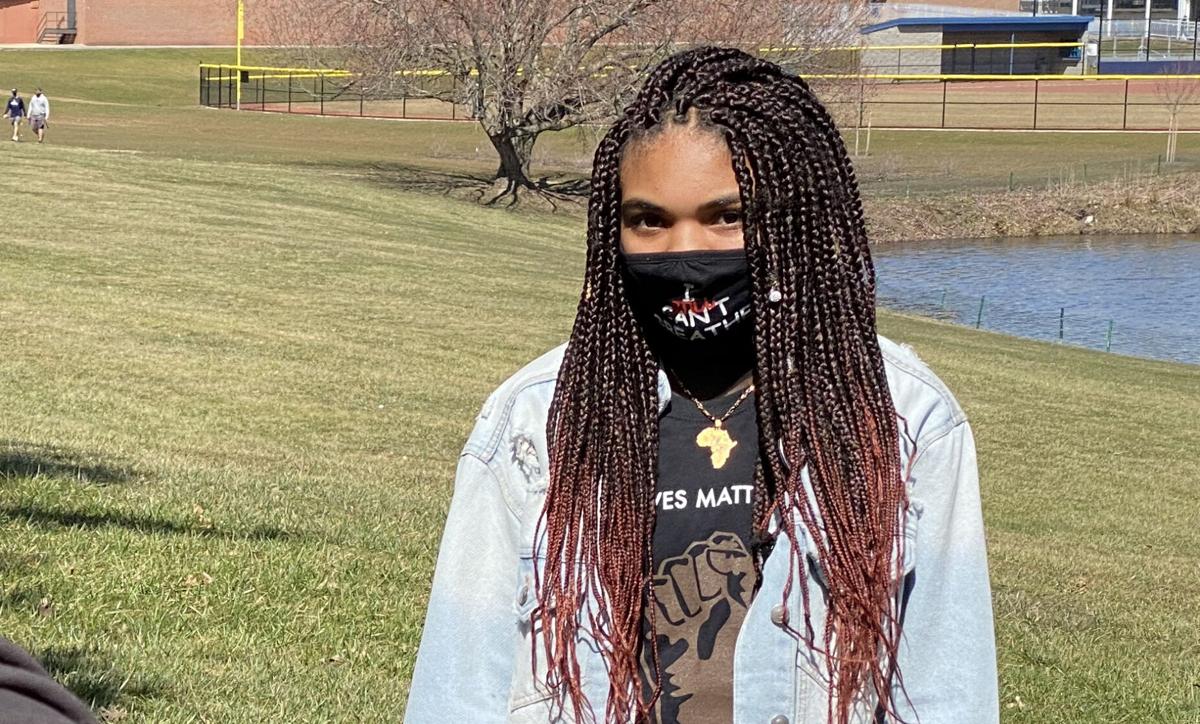 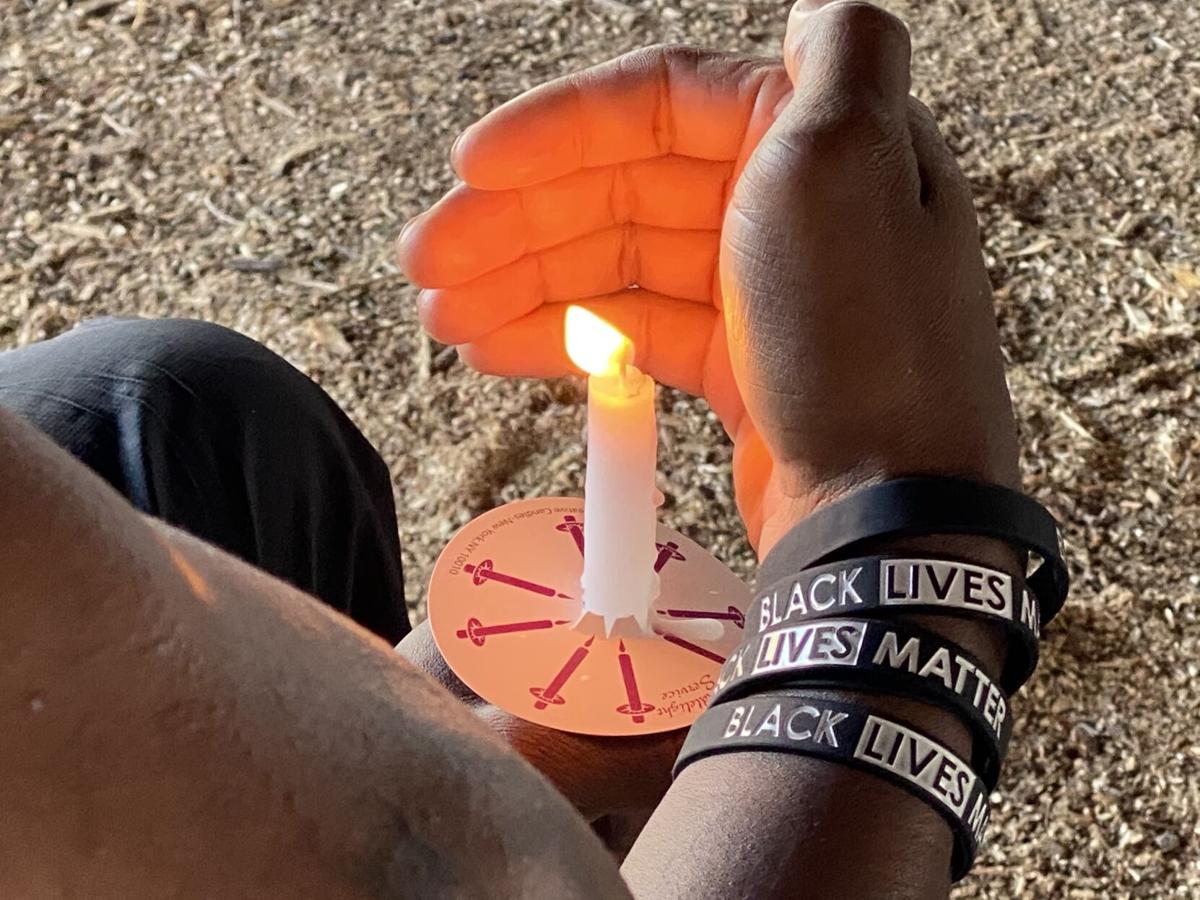 The BLM event wrapped up after a candelight vigil.

On Sunday, March 21, at the student-led Black Lives March for Change, several speakers called on those attending to activate and support the movement. The young woman who organized the march is a sophomore business major and Black Student Union Treasurer Journey Washington.

Washington took to the stage to introduce each speaker. But she also shared a highly personal poem about the problem of racism and equality in America. She explained she wrote the poem after a surge in coronavirus cases forced the BLM March for Change postponement last November. But four months later, she took to the stage to kick off Westminster's first March for Change. in front of 130 people gathered at the Anderson Amphitheater, she shared her work, "Invisible Feeling."

I get that invisible feeling

When people look at me they just see black and mean

When people look at me they just see rapper or athlete

When I try to put my anger aside

But I’m Surrounded by white pride

Who only care about looks

can we have back the lives that y’all took

I get that invisible feeling inside me

Where my peers only know the black history seen in books

When I’m only seen as ghetto, a thug, getting arrested or booked

God is who I choose to call

They see us protesting silent or in the streets

But everything they see just isn’t concrete

Loud as can be

But unfortunately, they still don’t hear me

Lying in the street, neck down with one knee

Wondering why we can’t agree on one simple thing

Holding my tongue and biting my teeth

Unlock the box, take the key

Why can’t you see

I get that invisible feeling inside me

When in reality, we are all black kings and queens

definitely not to me.