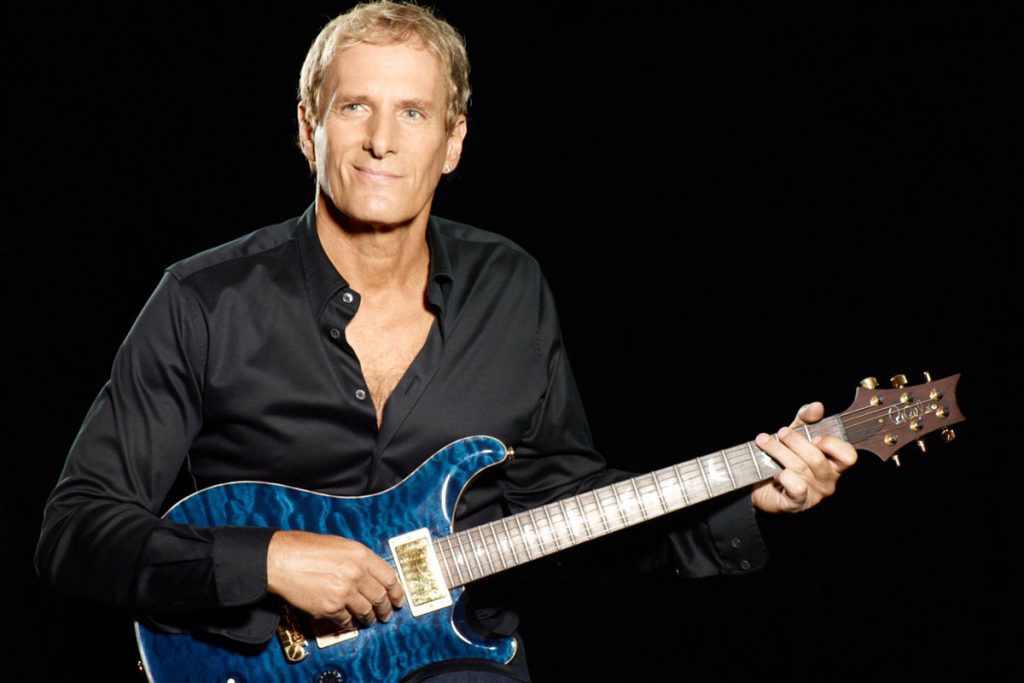 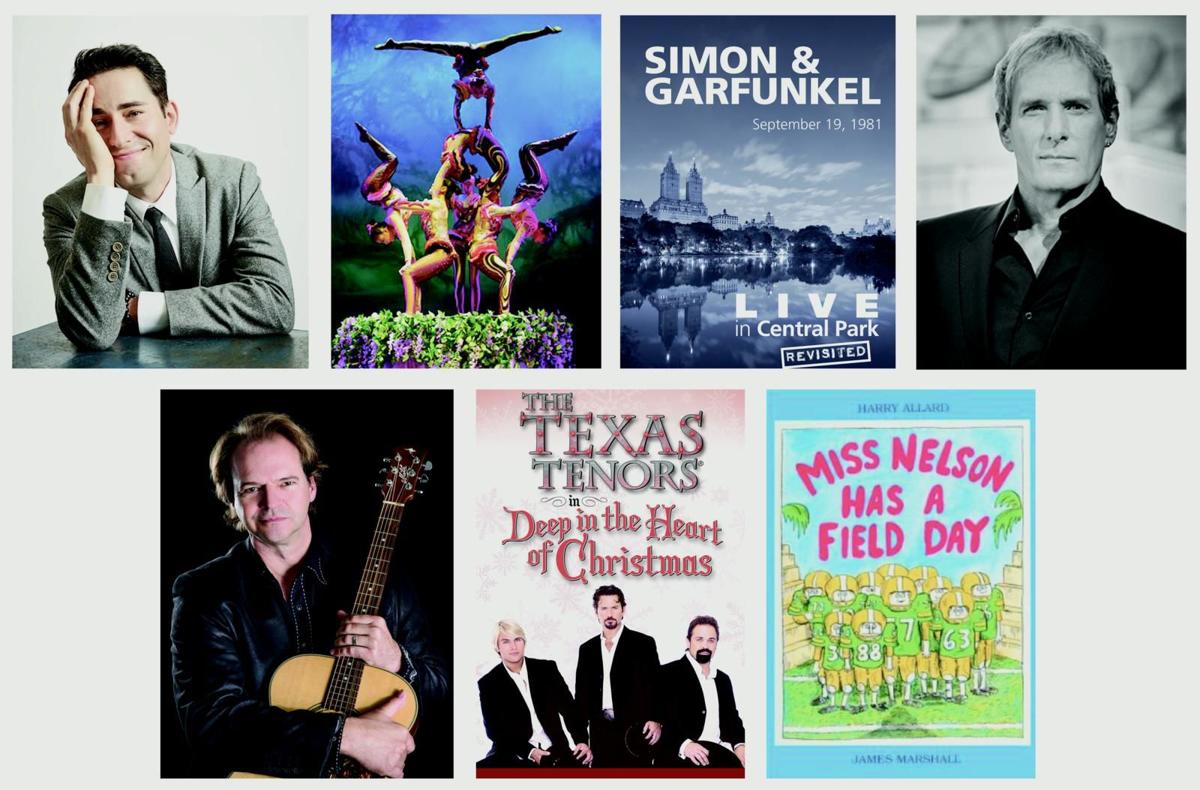 “I am very excited about our 2019-2020 lineup,” said Connie McGinnis, director of the Celebrity Series. “Our artists perform at the finest performing arts halls across the country and in the world and we are proud to bring this year’s extraordinary talent to the Orr stage for our community to enjoy.”

Shows begin at 7:30 p.m. in the Will W. Orr Auditorium on the Westminster campus unless otherwise noted

Tony and Grammy winner John Lloyd Young kicks off the season on Saturday, Sept. 21. As the original “Frankie Valli” in Broadway’s Tony Award-winning Best Musical, Jersey Boys, Young was hand-picked to reprise that role in the Warner Bros./Clint Eastwood film adaptation. Young will sing not only the Four Seasons, but other giants of the ’50s, ’60s and ’70s and soul-bearing showstoppers that shaped his earliest Broadway aspirations. The show is sponsored by Giant Eagle.

Lee Lessack and Johnny Rodgers will bring the sounds of legendary folk duo Simon & Garfunkel to the Orr stage on Saturday, Nov. 23. In their Live in Central Park Revisited show, the pair will recreate the historical, iconic concert of Sept. 19, 1981, when more than 500,000 music fans gathered in Central Park to witness Simon & Garfunkel record their first live album. Sponsored by Shenango on the Green, A Presbyterian SeniorCare Network Community, the show will feature beloved hits such as “Mrs. Robinson,” “Homeward Bound,” “Scarborough Fair,” “Bridge Over Troubled Waters,” “The Sound of Silence” and many more.

The Texas Tenors return to Westminster on Tuesday, Dec. 17, for a fun-filled “Deep in the Heart of Christmas” show. Sponsored by UPMC Horizon and UPMC Jameson, the “America’s Got Talent” alumni, three-time Emmy winners and #1 Billboard selling artists will perform contemporary and traditional Christmas favorites.

Grammy Award winner Michael Bolton brings his “Symphony Series Tour” to Westminster on Wednesday, April 29, 2020.  Known for classics such as “How Am I Supposed to Live Without You,” “When a Man Loves a Woman,” “Georgia On My Mind,” “Said I Loved You…But I Lied” and so many more, Bolton has won two Grammys for Best Pop Male Vocal Performance and six American Music Awards, earned a star on the Hollywood Walk of Fame and has sold more than 65 million albums. The show is sponsored by Huntington, a Celebrity Series Star Sponsor for the 2019-2020 season.

Celebrity Series will also present a special A Celebration of the Music of Neil Diamond with Matt Vee on Saturday, April 4, 2020. Vee, the nephew of 1960s pop star Bobby Vee, will perform with cousins Jeff and Tommy Vee, founders of The Killer Vees and sons of the legendary Bobby Vee. With songs like “Cracklin’ Rosie,” “Song Sung Blue,” “America,” “Brother Love’s Traveling Salvation Show” and “Sweet Caroline,” Neil Diamond sold over 135 million records worldwide, and produced musical hits spanning five decades. This show is not part of the season subscription package.

Celebrity Series for Kids presents the professional musical production Miss Nelson Has a Field Day on Thursday, May 21, 2020, with a school-only performance at 10:30 a.m. and a public performance at 6:30 p.m. Based upon the book by Harry Allard and James Marshall, the show was adapted for the stage by Joan Cushing, who wrote the book, music and lyrics. The audience will be transported to the Horace B. Smedley School where the Smedley Tornadoes have never won a football game. Kind-hearted Miss Nelson comes to the rescue when she enlists the help of her alter ego, the ill-tempered Miss Viola Swamp, to coach the team and whip them into shape. The show—sponsored by Dr. Richard Ribarevski; Dr. Anthony F. Uberti, M.D. F.A.A.F.P. and New Wilmington Family Medicine Associates P.C.; and Hoyt Arts & Education—is produced by Dallas Children’s Theater.

Tickets are on sale now for all shows. For more information or to order tickets, contact Georgene Gib in the Celebrity Series Box Office by calling 724-946-7354 or visit www.westminster.edu/celebrity.