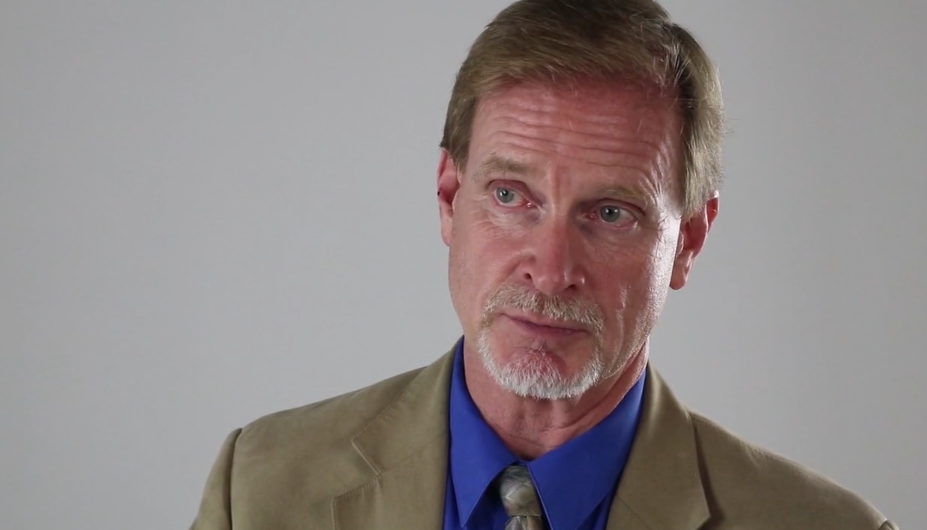 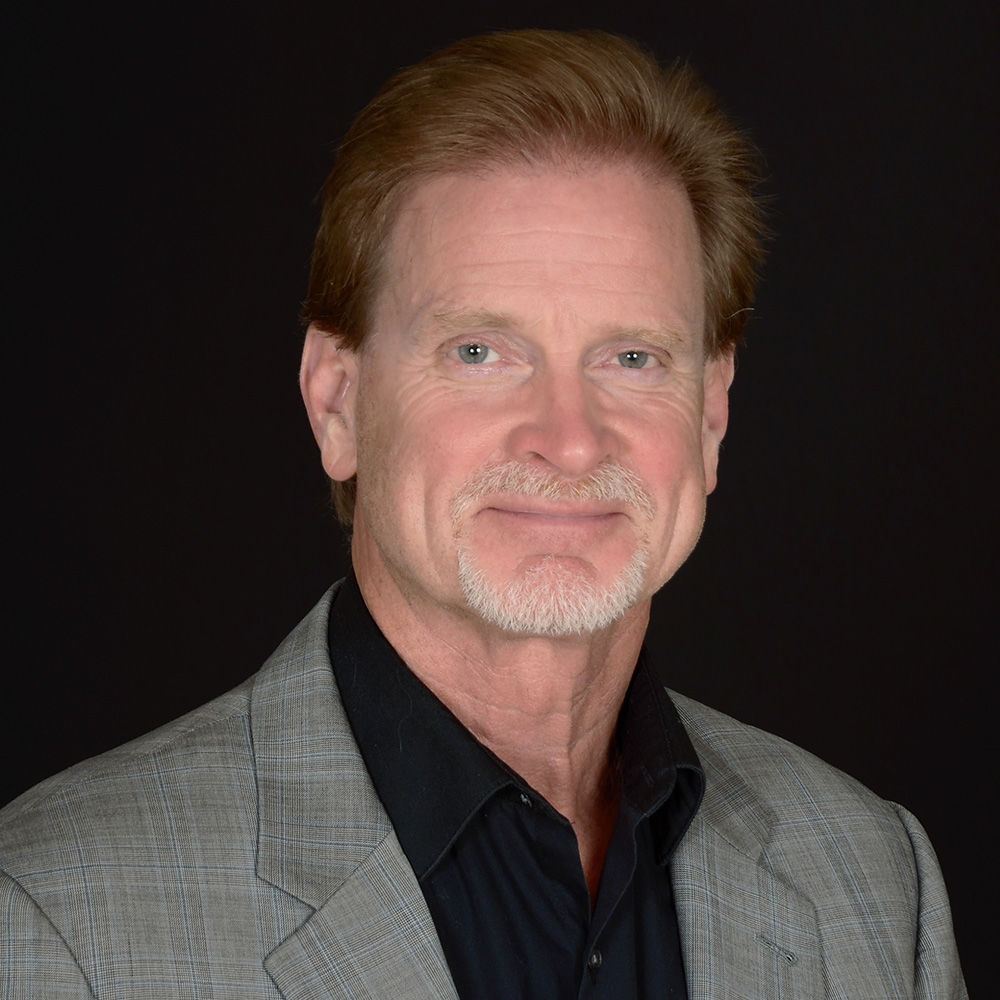 NEW WILMINGTON, Pa. (WC)—Dr. R. Tad Greig, professor of music and director of instrumental activities in Westminster College’s School of Music, has been selected as a judge for The American Prize, the national performing arts competition organization.

The American Prize evaluates, recognizes and rewards the best performers, ensembles and composers in the United States based on submitted recordings.

Westminster College’s Wind Ensemble, under the direction of Greig, was awarded The American Prize in 2018 for Top Collegiate Wind Ensemble. Greig also received commendation as an outstanding instrumental conductor.  WCN's Maddie Keenan talked with Greig at that time about the significance of that prize for his musicians.

The American Prize has attracted hundreds of qualified contestants from all 50 states since its founding, has awarded more than $60,000 in prizes in all categories since 2010 and is presented annually in many areas of the performing arts.

Greig, who also serves as director of bands and head of music education, is an active guest conductor, clinician, lecturer and judge throughout the United States. A member of Westminster’s faculty since 1995, Greig earned an undergraduate degree from Grove City College, a master’s degree from Youngstown State University and a Ph.D. from Kent State University.