Skip to main content
You have permission to edit this article.
Edit
Home
WCN 247 News/Sports
Titan Radio
TV Programming
The Holcad
Video & Podcasts
WC Proud
Contact Us
Share This
1 of 4 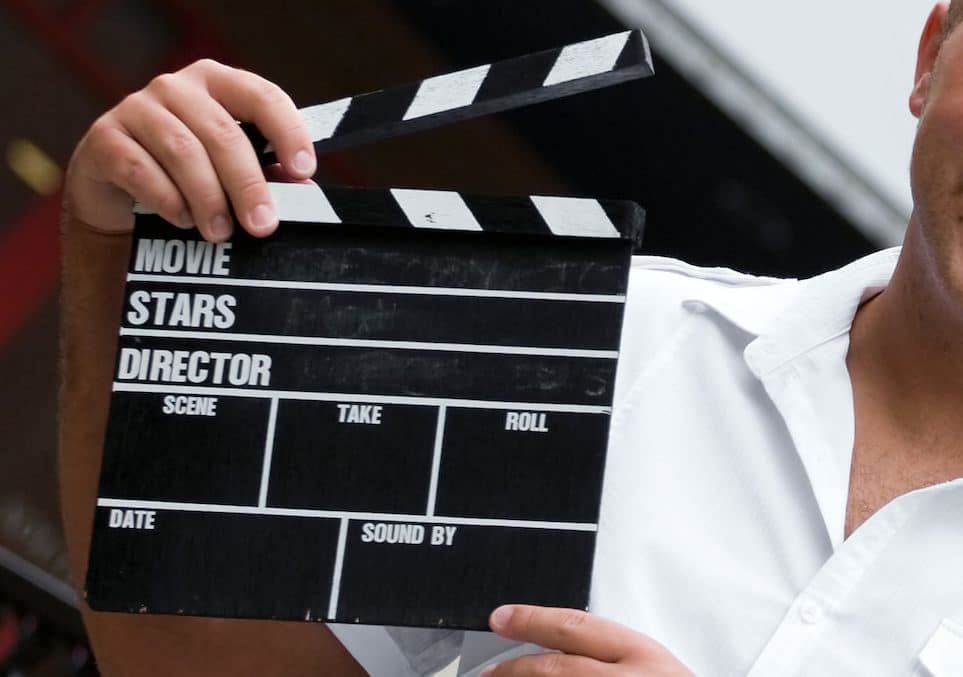 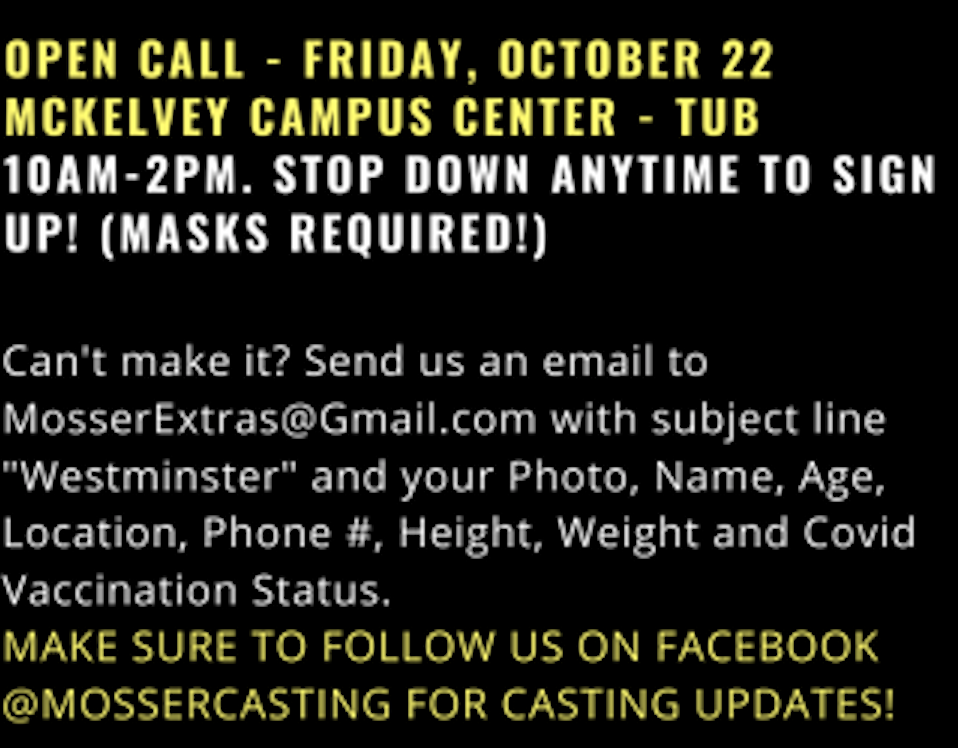 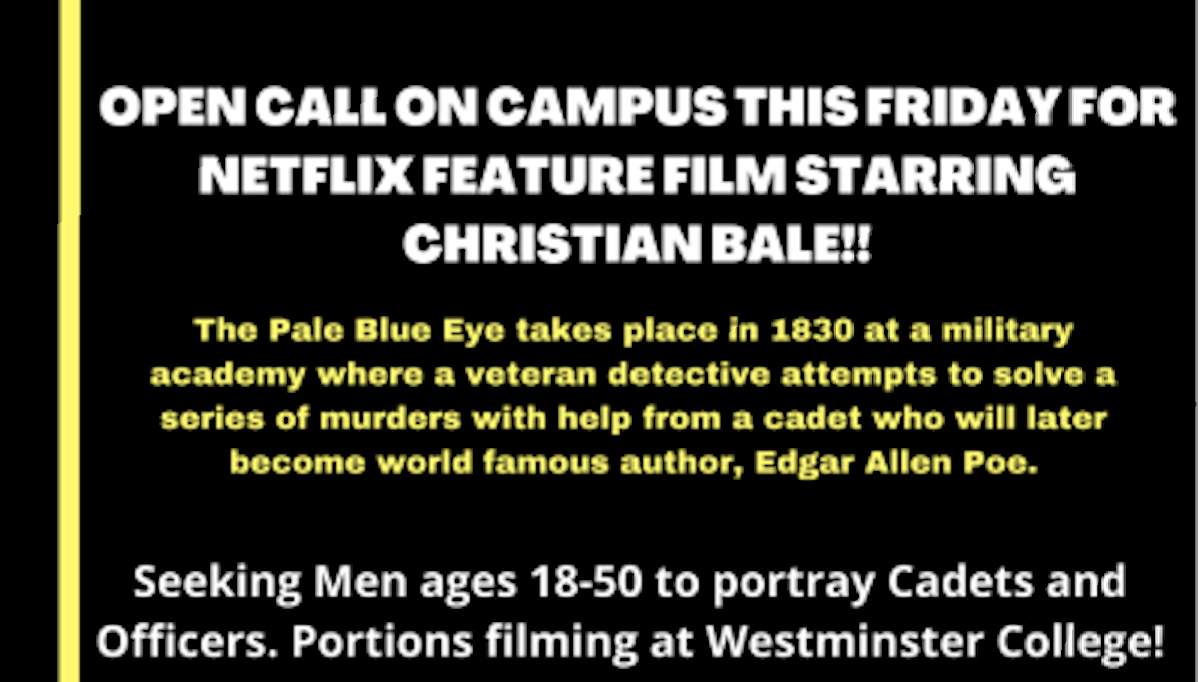 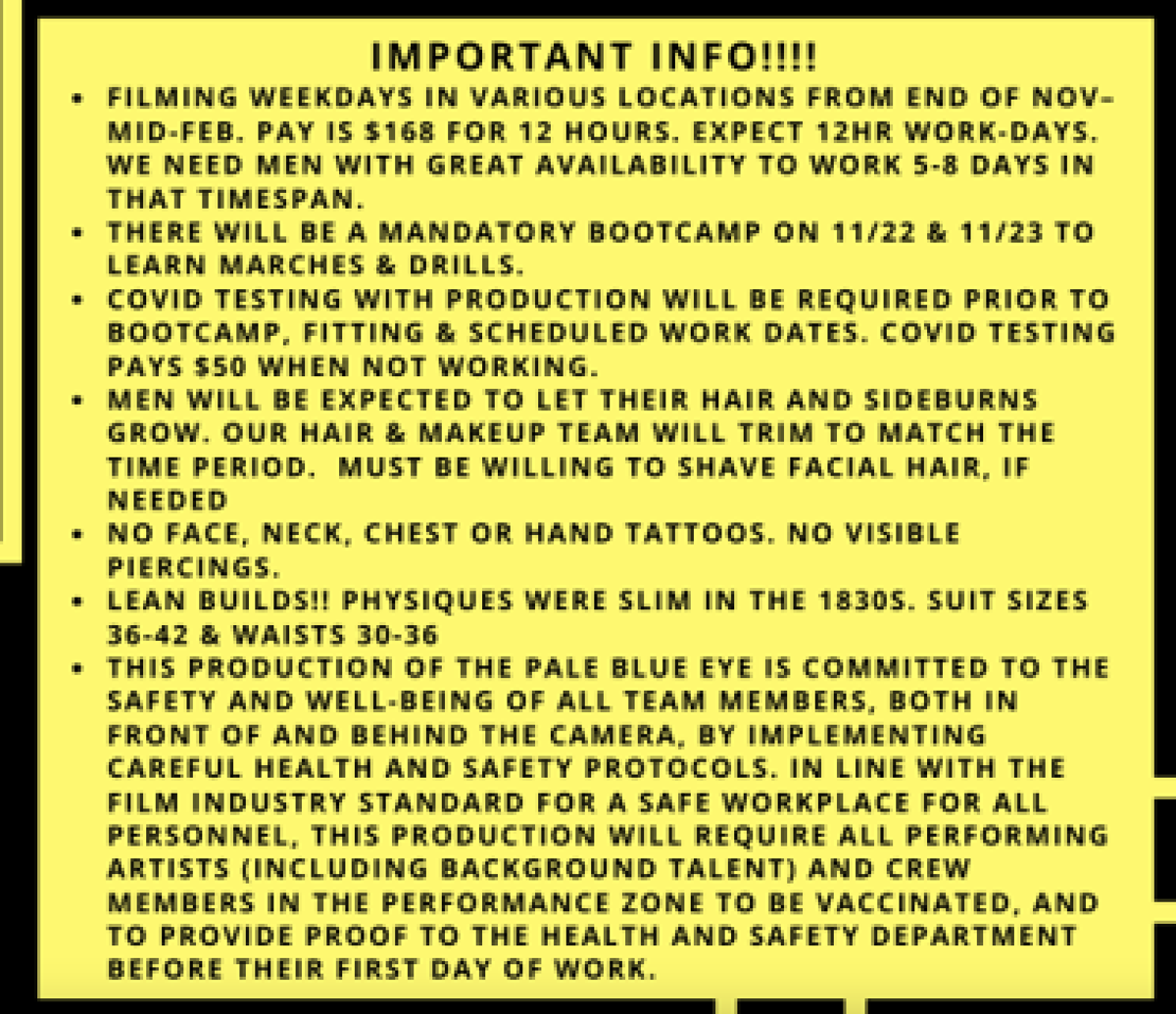 "I am excited to announce that Netflix has been working with the College on a film production on our campus," wrote Vice President for Finance & Management Services in a campus email. "We are in the process of wrapping up the details of filming, and we hope to announce further information next week."

While a deal has yet to be finalized, a casting call has been issued on campus.

According to IMBD, 'The Pale Blue Eye' is a story is set in 1830 with a hero who is a veteran detective investigating murders with the aid of a young military cadet who will later become a world-famous author, Edgar Allan Poe. The film's screenplay is an adaptation of Louis Bayard's 2006 novel of the same name.

Industry trade publications report the production will begin in November with a release sometime in 2022. In recent years, Bale has starred in other films shot in Western Pennsylvania, including 'The Dark Knight Rises' and 'Out Of The Furnace.'