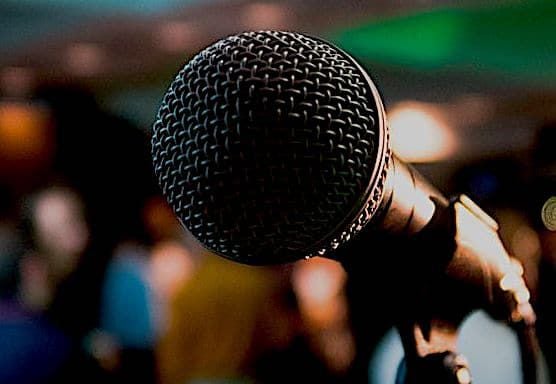 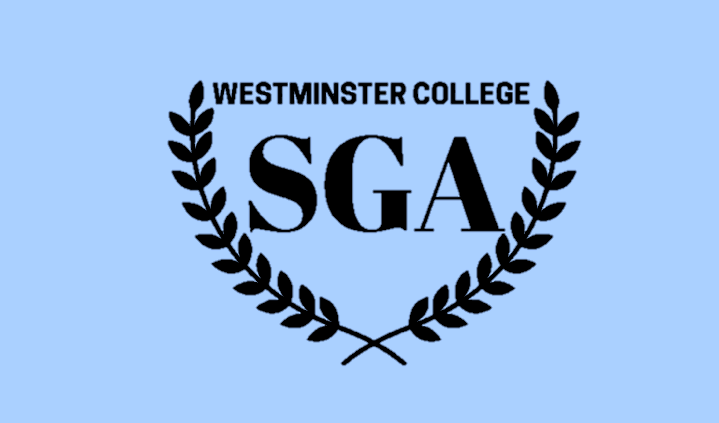 I. Prayer by Owen Meilander

• Discussed how technology has been for faculty and students

• Faculty voted on start and end date for the spring semester

• Motion by Zion Posey to open nominations for student appeals board, seconded by Yiannoula Katsadas

• Phi Tau is having an October fest event

• Motion to adjourn by Zion Posey, seconded by Andrius Burnelis.