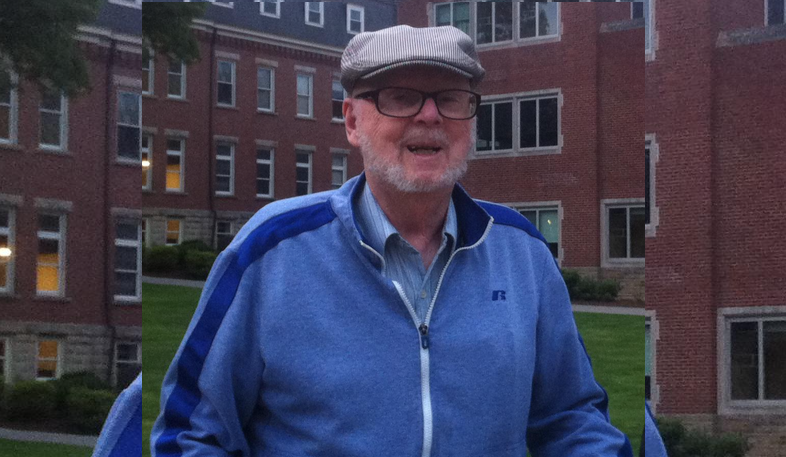 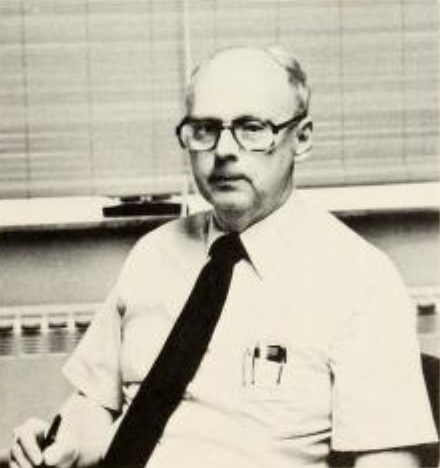 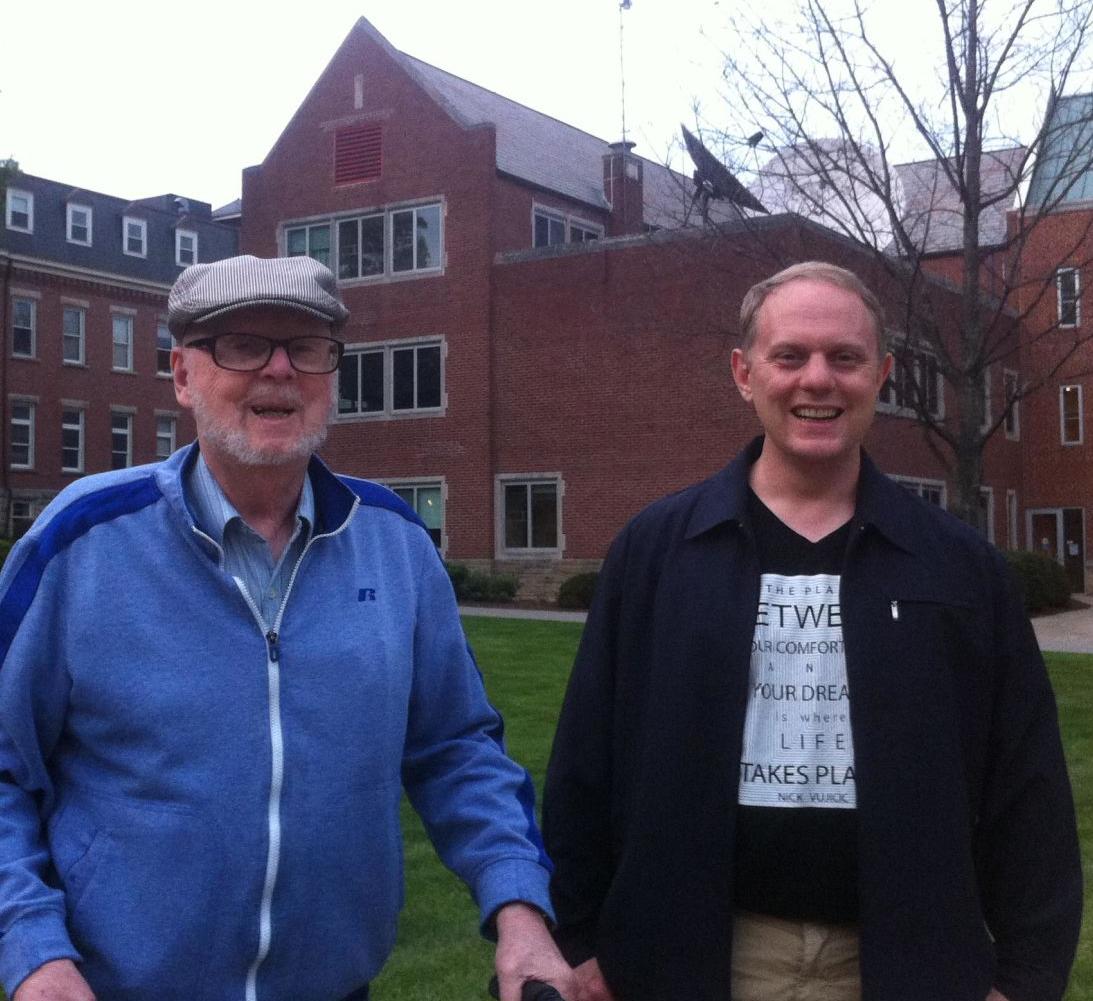 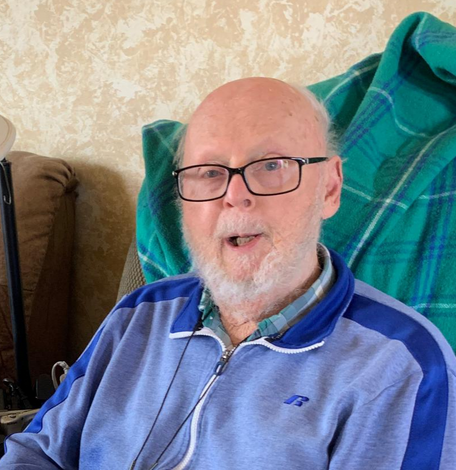 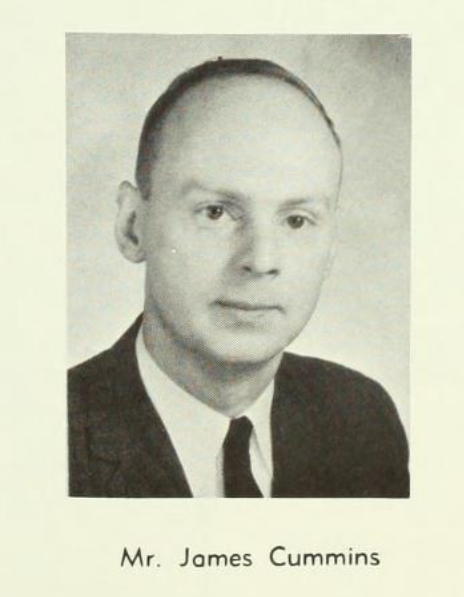 Westminster College Professor of Spanish Emeritus James Cummins died  on Jan. 29, 2020.  He was 85.

Cummins retired from Westminster College in 2002 after serving as a member of the faculty for 39 years in the Department of Modern Languages and was well-loved by students for his energetic and fun-filled classes.

He volunteered for the draft in 1956  to serve his country without interrupting his teaching career and served as an artillery surveyor for the U.S. Army in the U.S. and Germany from 1957-1959. He went on to get a Master’s degree from Middlebury College in Vermont.  He joined the faculty at Westminster College in 1962.

In August of 2018, Professor Cummins and his wife Hope moved to Colorado to live with their son, Jeff.

Cummins was known for his kindness, gentleness, and sense of humor. He was active in his local church, sang in the church choir, enjoyed classical music, and was an avid collector of many things, from model airplanes to jackknives to ballpoint pens. He will be dearly missed.

The Argo Archives and Jeff Cummins contributed to this article.