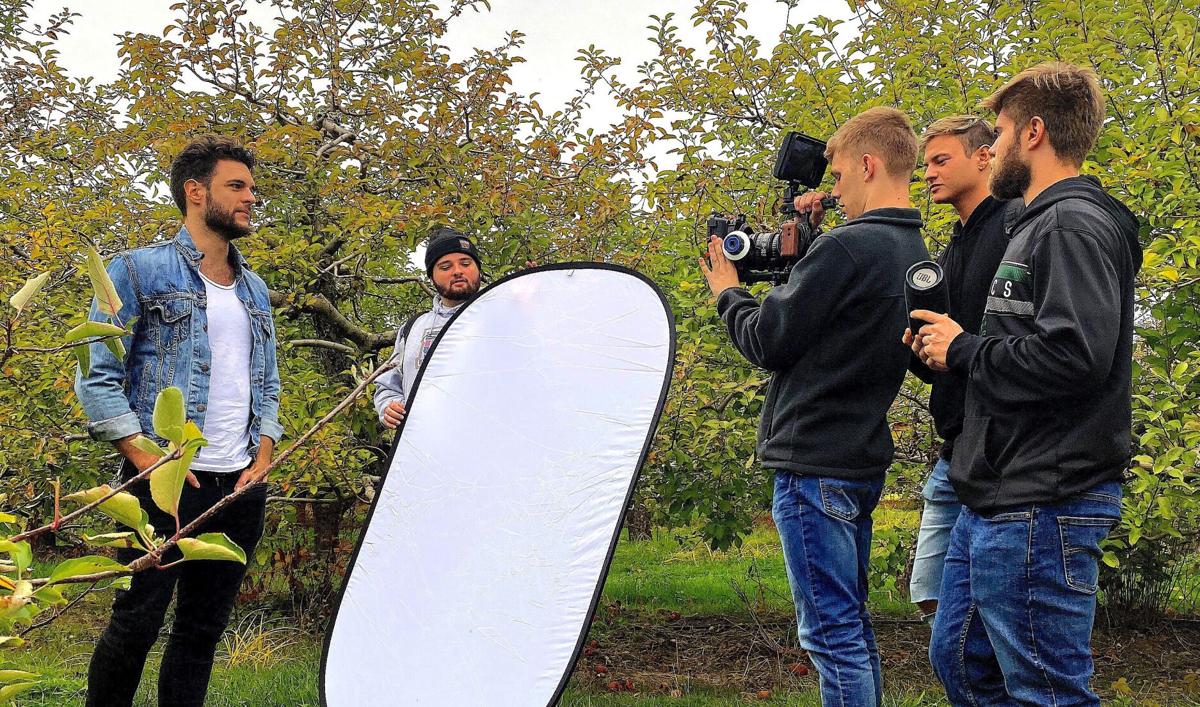 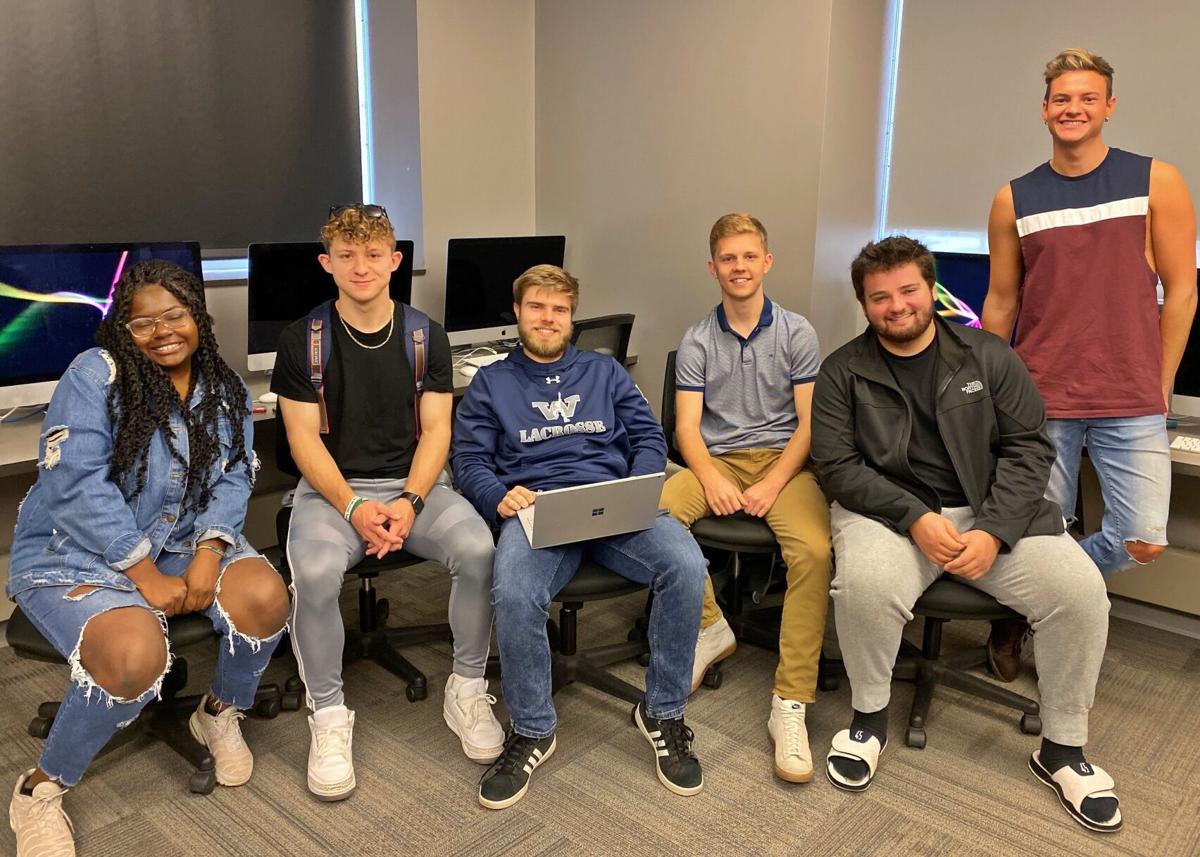 The video is one of two created last year for singer/songwriter JD Eicher (2009) as part of a unique collaboration between Westminster College students, alumni and faculty.

The students created the "Maybe You Should Know" project last fall as part of the Two-Day Titan Music Video Challenge, an event embedded in Westminster's single-camera video production course.

Eicher graciously shared his "Maybe You Should Know" and "I'm Coming Home" songs for students in the course use as the foundation for an intense music video production competition that was limited to 48-hours.

"It's a great way to get immersed in the project," Eicher said. "I think a lot of creativity comes out when you have some constraints. So when you only have a little bit of time, you've got to get creative and move quickly. It seems counter-intuitive, but it's the stuff that happens quickly that is the magic."

"Maybe You Should Know" comes from Eicher's from his 2019 "The Compass" album. The students were coached by 2017 alumnus Troy Jackson, a music video producer and director based in Nashville.

"In just two days, they created an awesome video," Jackson said. "Everyone contributed. And I think they had an exceptional time. There were two of three of them having fun editing. I went home at five and they worked through the night being creative and got the job done. I'm very proud of them."

The teams screened both videos before a campus audience in October. They were also judged by alumni working in media for this friendly class competition. They assessed the videos on technical and creative merit and the use of a pumpkin as a required prop. The judges declared it a tie. Both videos were then submitted to the 2020 BEA Festival of Media Arts.