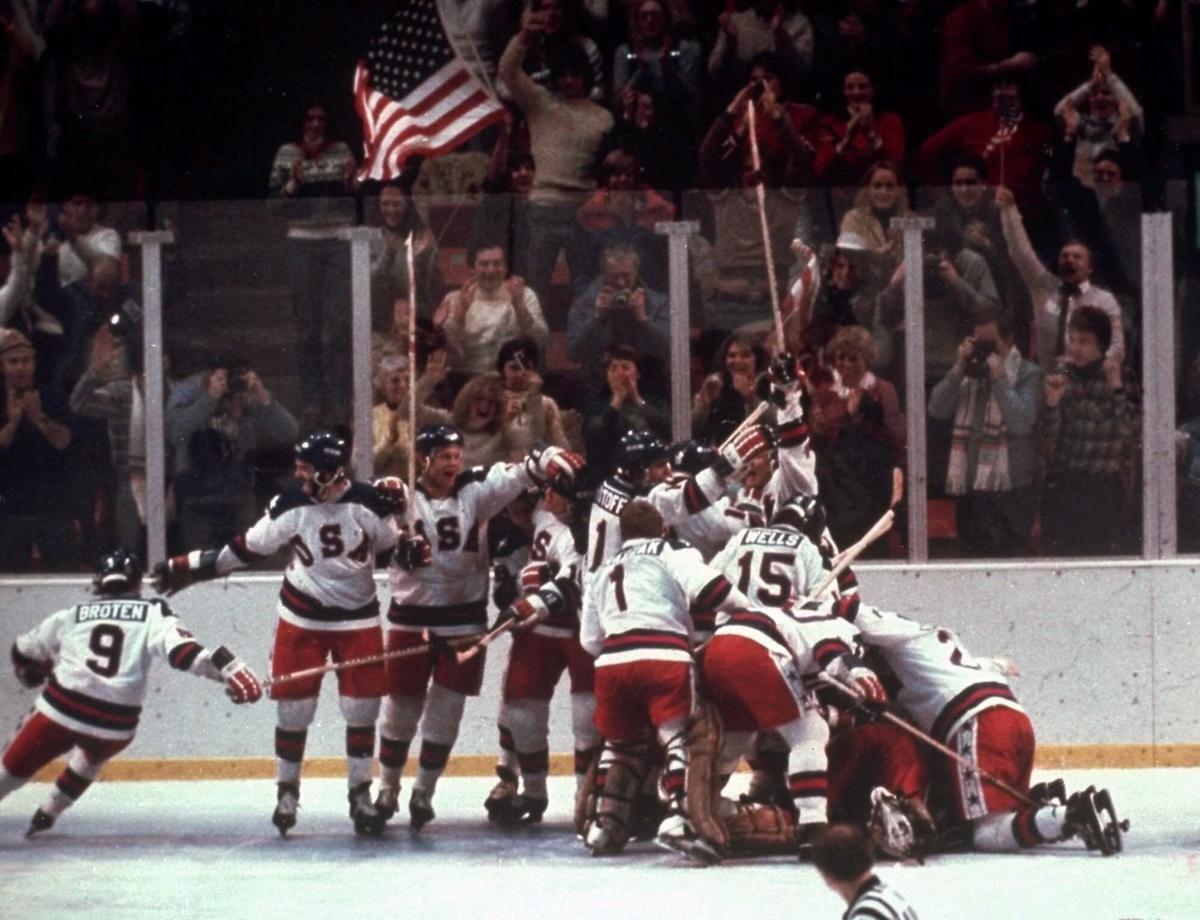 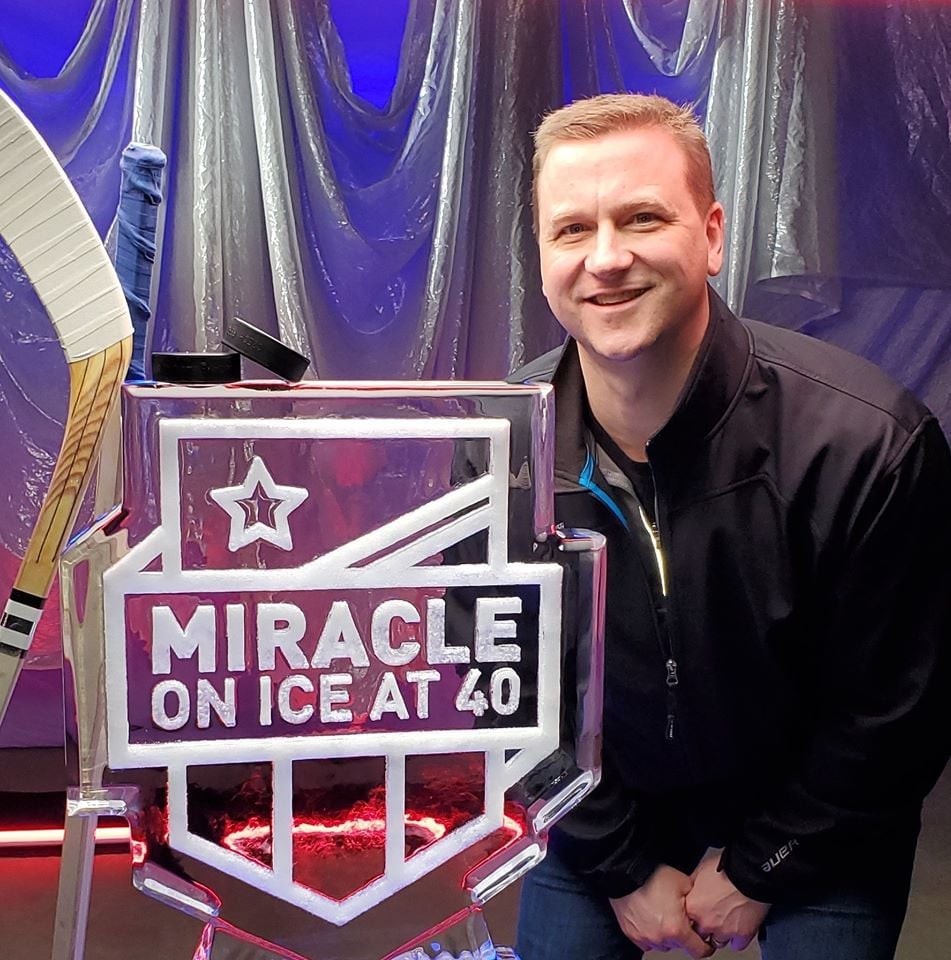 BRISTOL, Conn.-- On Sunday, ESPN, ABC and Disney will commemorate the 40th anniversary of the iconic ‘Miracle on Ice.' The miracle came when the United States hockey team defeated the heavily favored then Soviet Union on February 22, 1980, in their run to a gold medal

To relive all the history-making moments, ESPN's Jeremy Schaap will host SportsCenter Special: Miracle on Ice at 40 at 2 p.m. ET on ABC.

Schaap will sit down with players from the team, including Mike Eruzione, Jim Craig and Mark Johnson, as they share their memories and describe the decades since. The special will include extended, rarely seen footage from the ‘Miracle on Ice’ game throughout the sixty minutes. An encore presentation will be available at 9 p.m. on ESPN2.

“It was really special to have three names synonymous with the ‘Miracle on Ice’ directly involved with the project,” said Denny Wolfe, ESPN senior managing producer and Westminster College alumnus. “The piece really takes you behind the scenes and brings to life the impact that one game had on the lives of many.”

ESPN will also air Walt Disney Pictures’ 2004 movie about the legendary team. Miracle will play in primetime at 6:30 p.m. with limited commercial interruption. The morning editions of ESPN’s SportsCenter will air an SC Featured segment recognizing the anniversary. Encore presentations of 30 for 30: Of Miracles and Men and the ‘Miracle on Ice’-focused SC featured segment will cap off the day at 10 p.m. (ESPN2) and 11 p.m. (ESPN), respectively.

The game was telecast on tape delay - something a lot of people don't know.

Viewers will be able to watch every event during this year's Summer Olympics in Tokyo, either live or on-demand via many options.

That wasn't the case in 1980 when the United States stunned the Soviet Union during the Lake Placid Games. The Americans' stunning 4-3 victory was shown on tape delay because the game started at 5 p.m. on the East Coast. That would be impossible today.

Announcer Al Michaels called the Miracle on Ice game and said it was easy to keep people in the dark then about outcomes because there were no social media and cable TV was in its infancy.