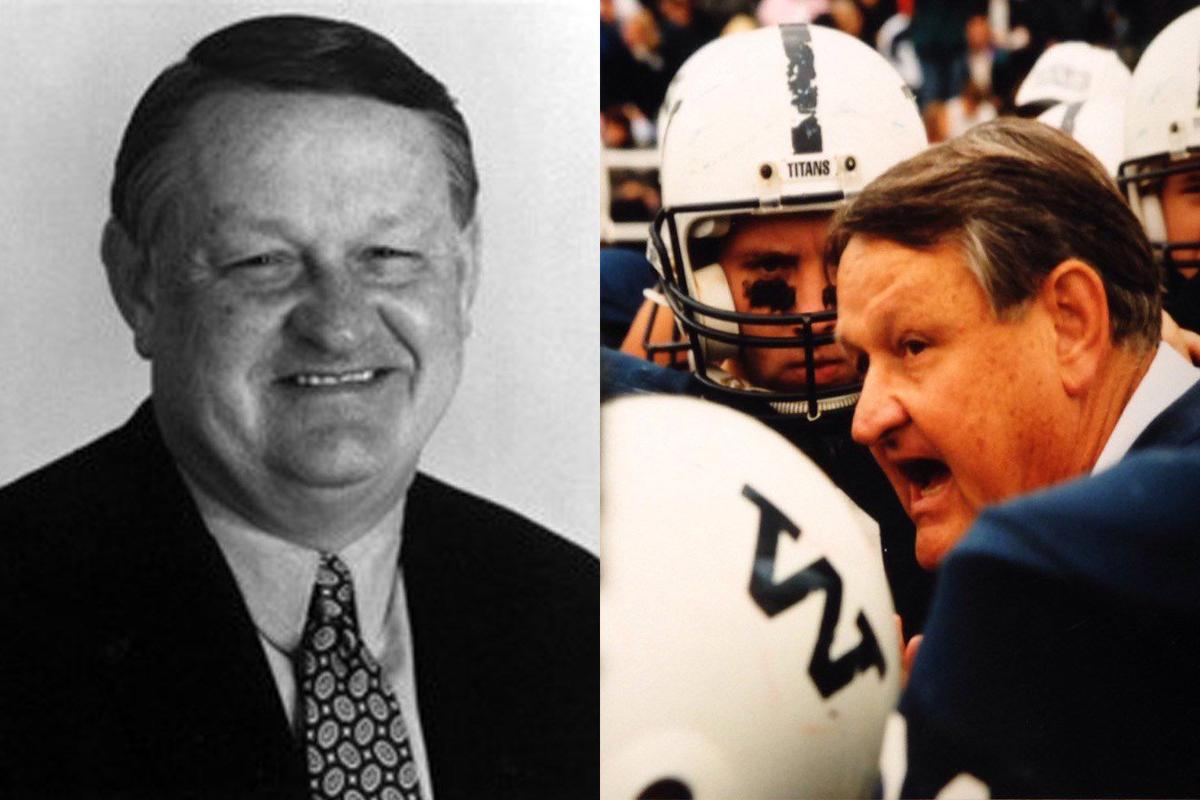 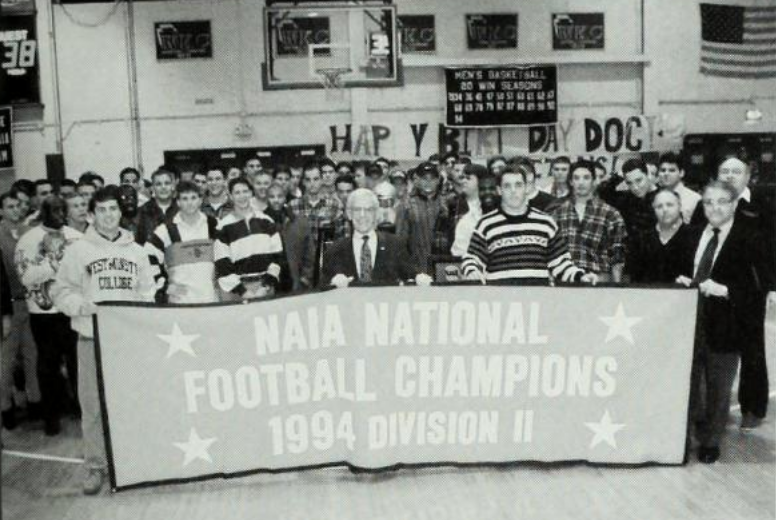 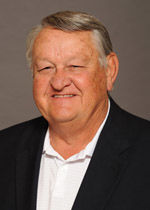 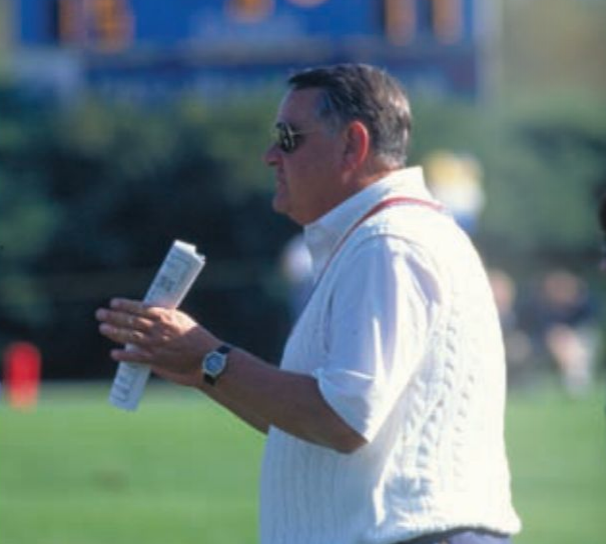 Nicholson coached more sports (7) for more seasons (44) to more victories (more than a thousand) than anyone in the storied history of Titan athletics. Significantly, Nicholson guided Westminster student-athletes to national competition in seven different sports.

Nicholson was most known for his thirty years of coaching football for the Titans as the defensive coordinator and head coach. Nicholson was the head football coach from 1991-98, where he led the Titan football program to a record of 64-25-2 (.714) in eight seasons, including posting an undefeated regular season in 1992 and capturing the school's sixth NAIA Division II national championship in 1994. Nicholson served as the defensive coordinator on all five of the other NAIA national championship Westminster football teams and overall coached in nine NAIA national championship games. Nicholson was the only coach in the history of Titan football who was a member of the coaching staff on all six of the school's national  championship teams. Nicholson was selected as 1994 NAIA/Rawlings Division II National Coach of the Year, while earning the same honor from American Football Quarterly. He was also selected as Coach of the Year in the Tri-State area by the Tri-State Football Officials Association.

In 2013, Nicholson finished his 13th season at the helm of the Titan men's golf program, where he was a three-time Presidents' Athletic Conference (PAC) Coach of the Year and guided Westminster to three-straight league titles. During the 2004-05 season, Westminster captured five invitational titles, its third-straight PAC championship, and its first-ever berth in the NCAA Division III Men's Golf Championships. Nicholson also pioneered the modern day swimming & diving program at Westminster, where he was the head coach from 1972-1985, that has gone on to much success.

In addition to football, swimming & diving, and men's golf, Nicholson also served as the head coach for tennis, wrestling, and track & field.

Calling hours will be Saturday, January 4 from 4 p.m. - 7 p.m. at Smith Funeral Home in New Wilmington, Pa. Memorial service will be Sunday, January 5 at 2 p.m. in Westminster's Wallace Memorial Chapel.