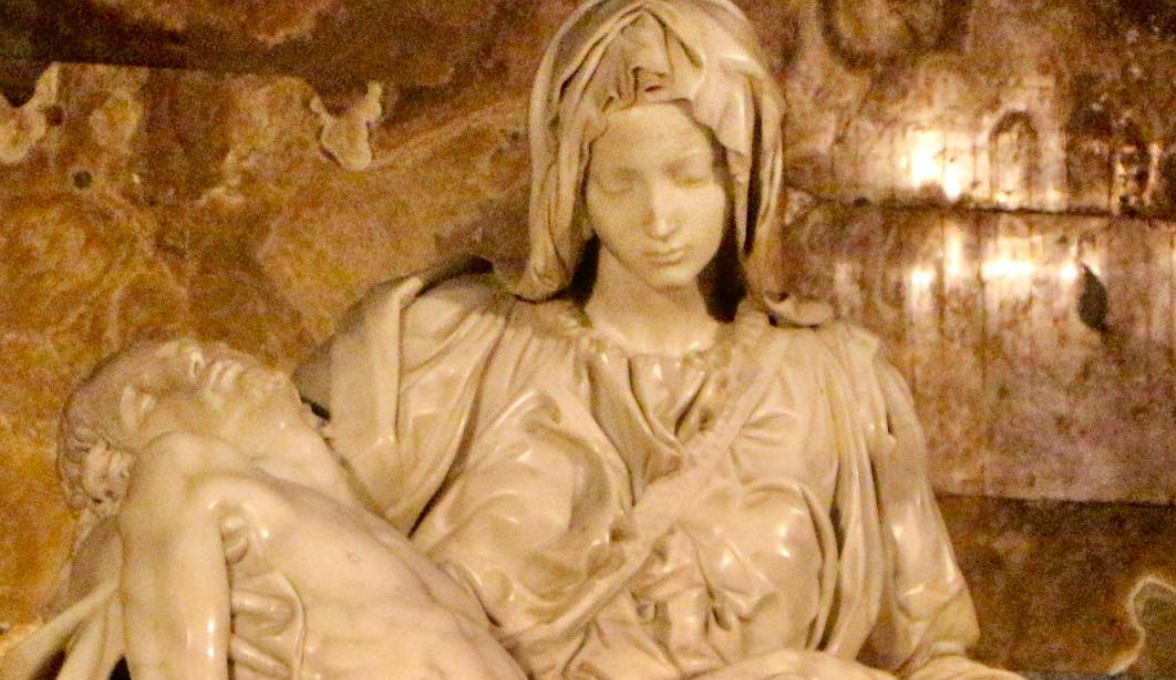 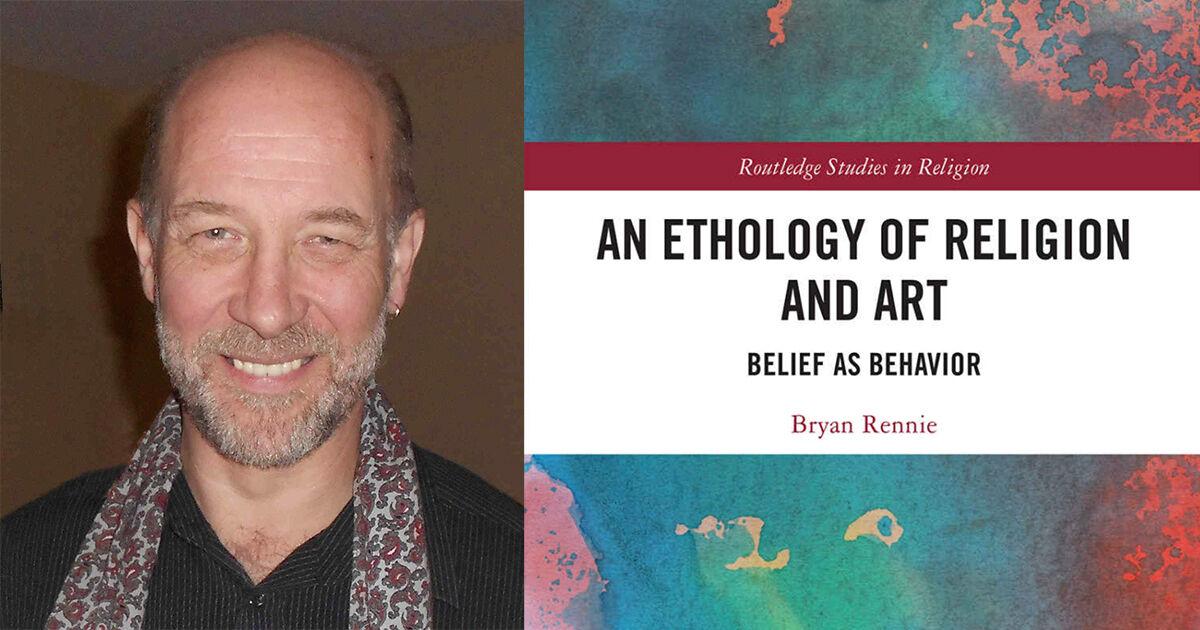 NEW WILMINGTON, Pa. (WC)-- A new book by Dr. Bryan Rennie, professor of religion at Westminster College, is poised to become a vital resource for scholars of religion and the arts.

“An Ethology of Religion and Art: Belief as Behavior,” published by Routledge in February, draws from sources including the ethology of art and the cognitive science of religion. The book—written after 15 years of research—proposes an improved understanding of both art and religion as behaviors developed in the process of human evolution.

“I first started thinking about the problematic relationship of religion and art when I began teaching a Religion and Art course in 2005. Not that I hadn’t thought about it before—I had thought about it enough to know that it worried me,” said Rennie. “Religion alone is a deeply problematic concept and the many attempts to define it have never proven satisfactory. Combined with the equally ill-defined concept of art, it constitutes a ‘two-body’ problem.”

“It is obvious that religion does not exist without art, and that art has inescapably spiritual overtones. While they are two distinct categories, they overlap and empower one another, and no one can, I think, fully understand either one without some grasp of the other,” he said.

In his research, Rennie said he found a “very fertile niche” between the cognitive science of religion, which studies religious behavior as the product of our evolved faculties of perception, and the ethology of art, which studies art behaviors as evolutionary adaptations that have benefited the human species in our distant past.

Rennie joined the Westminster College faculty in 1992. He earned an undergraduate degree, master’s degree and Ph.D. from the University of Edinburgh, Scotland.

To learn more about “An Ethology of Religion and Art: Belief as Behavior,” please contact Dr. Bryan Rennie at 724-946-7151 or brennie@westminster.edu. The book is available on Amazon.