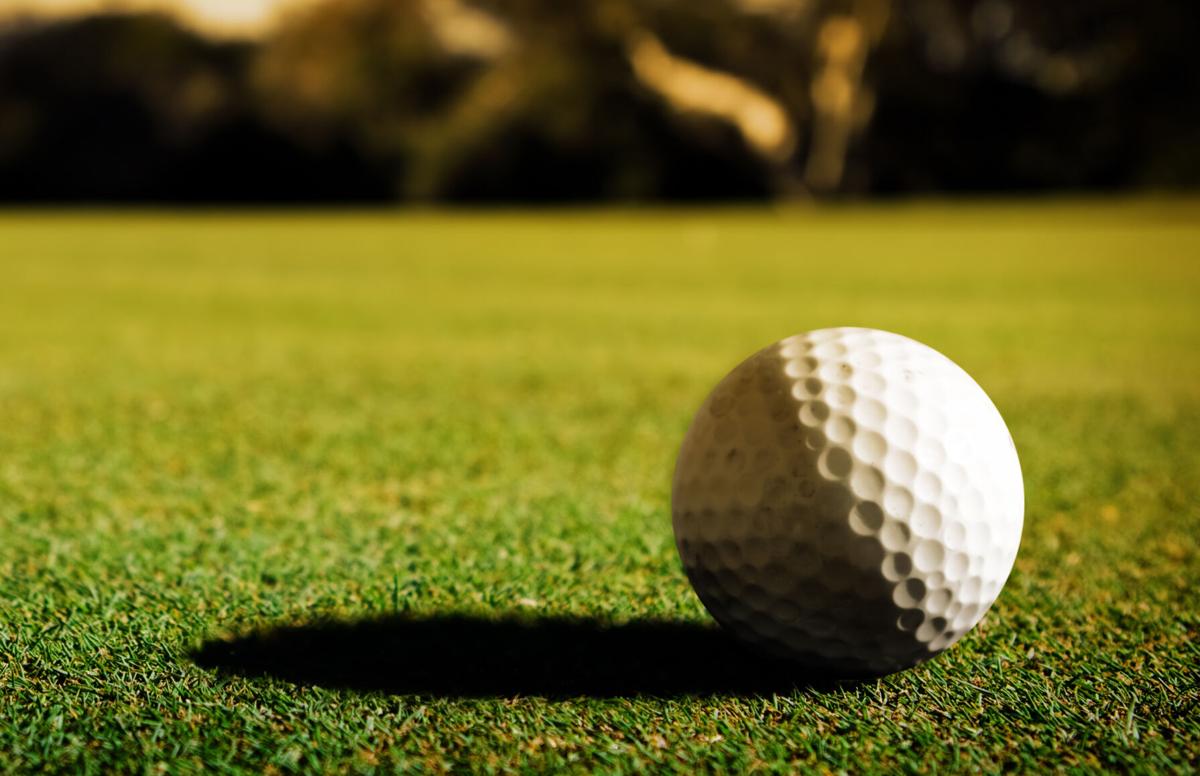 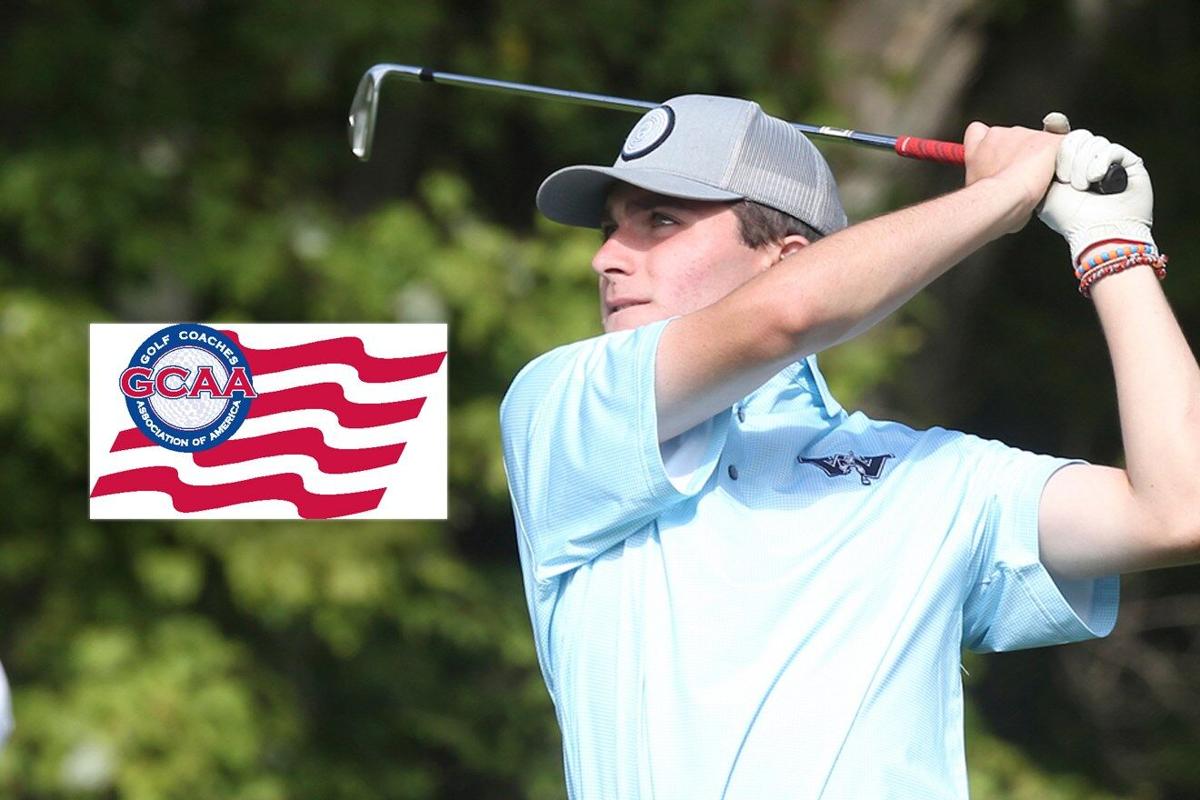 The second wave of the Srixon/Cleveland Golf All-America Scholars for Divisions I, II, III, NAIA, and NJCAA were announced by the GCAA. An additional 404 student-athletes were recognized with the award in the second nomination period, with a total of 1,018 players earning the award. Of the 404 honorees in the second wave, 194 players were Division I selections, 87 in Division II, 81 in Division III, 27 from NAIA, and 11 from NJCAA. 2020 marks the first year in which Sophomores are eligible for the award.

To be eligible for Srixon/Cleveland Golf All-America Scholar status an individual must be a sophomore, junior or senior academically in Division I, II, III, and NAIA, or receiving their Associate's Degree and in their last year of athletic eligibility in the NJCAA. In addition, they must have a stroke-average under 76.0 in Division I, 78.0 in Division II, 78.0 in NAIA and 79.0 in Division III, 77.0 in NJCAA, and maintain a minimum cumulative career grade-point average of 3.2. For 2019-20 only, they must participate in 40% of the team's competitive rounds

*GCAA contributed to this release