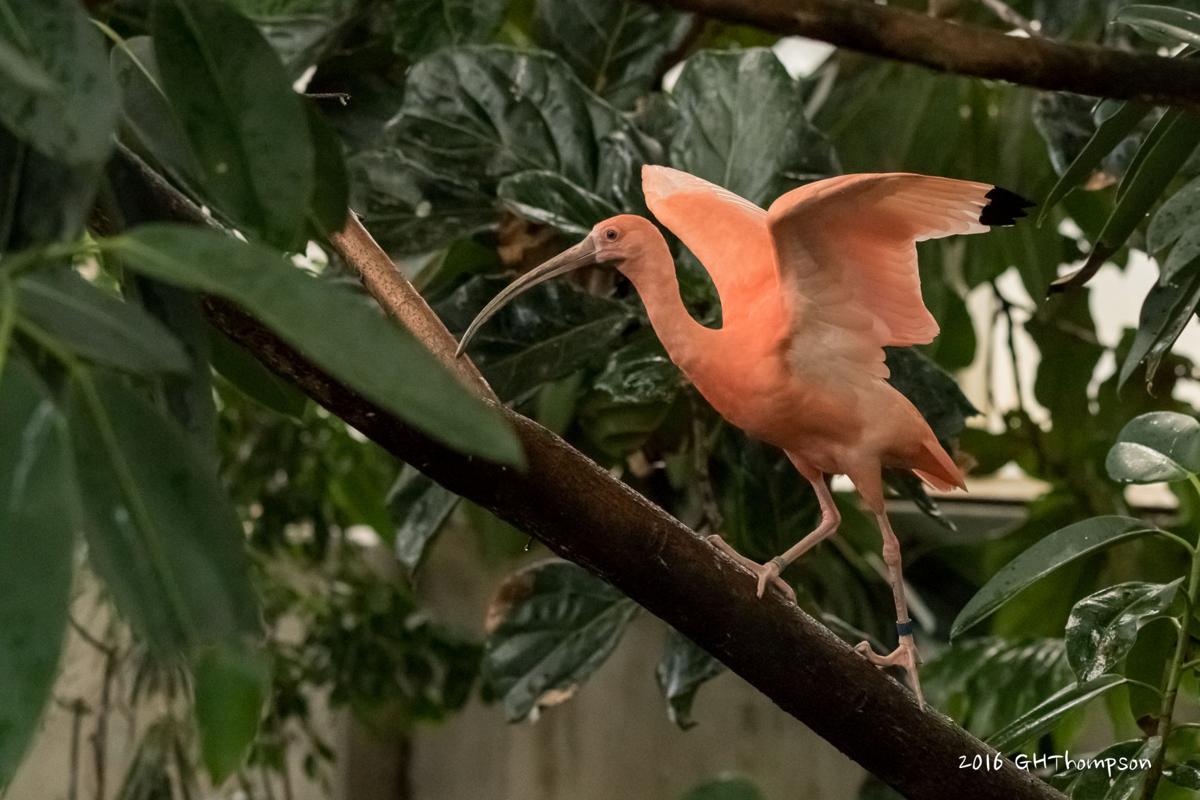 Scarlet Ibis at the National Aviary 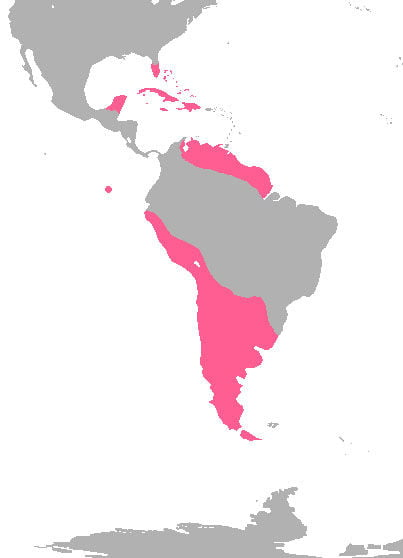 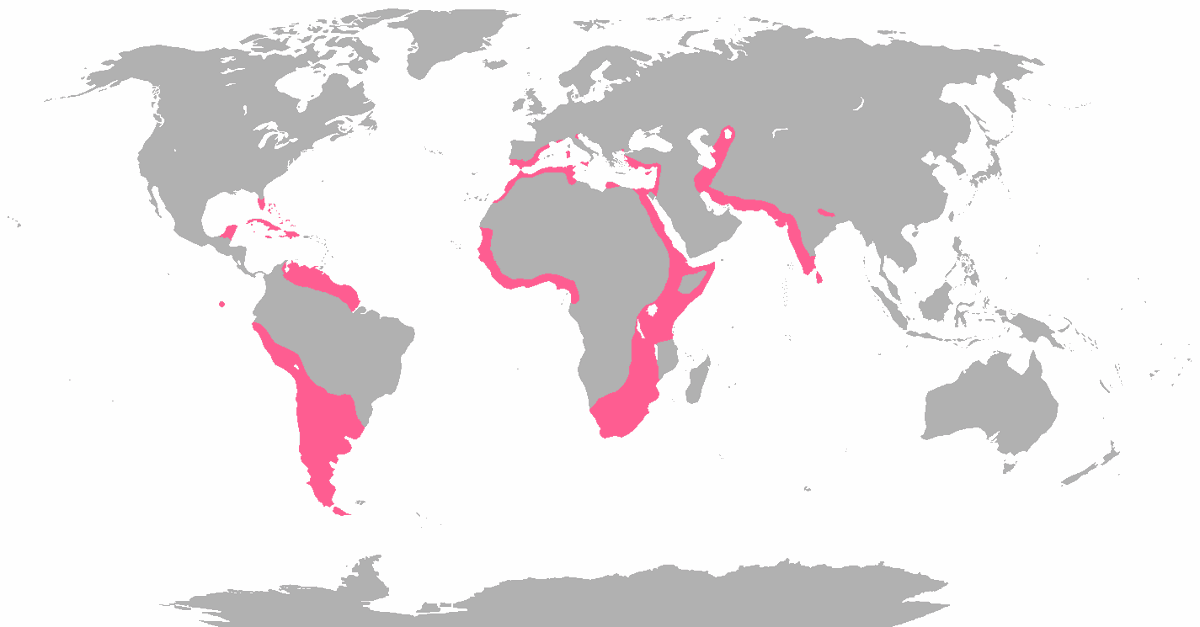 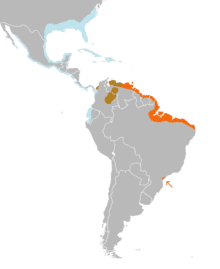 Scarlet Ibis at the National Aviary

PITTSBURGH, Pa. — Tweetspeak students traveled to the National Aviary in Pittsburgh on Tuesday, Feb. 21. With over 150 unique species of bird, it is easy to get confused when they look similar. One of the most notable characteristics of a bird is its color. When looking at the American Flamingo and the Scarlet Ibis, one of the only similarities is color. Though they live in wetlands and have a similar pink hue, the two birds are quite different.

Below is a rundown of the basic information of each bird to better understand their similarities and differences.

Feather colors come from either pigmentation (bichromes) or light refraction (structural). Pink comes from two types of bichromes: porphyrins and carotenoids. Porphyrins produce pinks, red, and browns. Carotenoids can come from diet of shrimp in flamingo and Scarlet Ibis diets. They are the same color, but that is where the similarities end for the most part.

One of the most notable differences regarding the Scarlet Ibis that I found was the differing locations in which it is found. At the National Aviary in Pittsburgh the ibis is located in the wetlands habitat. In the National Aquarium in Baltimore, the ibis is located in the tropical exhibit. I found this very interesting since there was a tropical exhibit in the aviary as well, but the ibises still lived in the wetlands there.

As seen to the far right, the Scarlet Ibis range is along the coast of northern South America and sometimes into the southern United States. Florida has more wetland habitats while South America has more tropical habitats, so the differing locations of the bird in captivity does make sense.

The flamingo’s range is around the same area, but also further south. While flamingos spend their time in wetlands and marshes and have less need for trees for perching, ibises spend more time in the trees and on land. That is probably why you can find them together in certain tropical forests where there is wetland, but tropical forests without wetlands you may not find flamingos. For the most part, these birds can be found together in the wild, such as in the Caribbean, Florida, or along the coast of northern South America.

Both tropical and wetland habitats have warm and wet climates. At the aviary, the flamingos stayed in the water for the most part, while the ibises stayed around the shoreline, rarely going into the water. They stayed on the ground and occasionally perched in low branches. Strangely, at the aquarium, the ibises were high in the trees directly above the observation deck. Seeing such a drastic difference threw me off. I believe it is partially because there were more trees at the aquarium than the aviary and there was less ground space for the ibises. To be away from the spectators, hiding in the trees was the easiest. Though it was fairly simple to spot the bright pink among the green leaves.