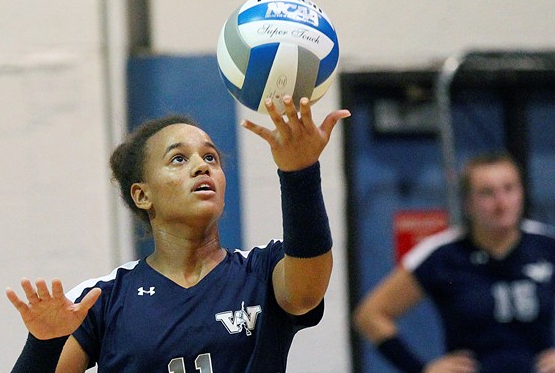 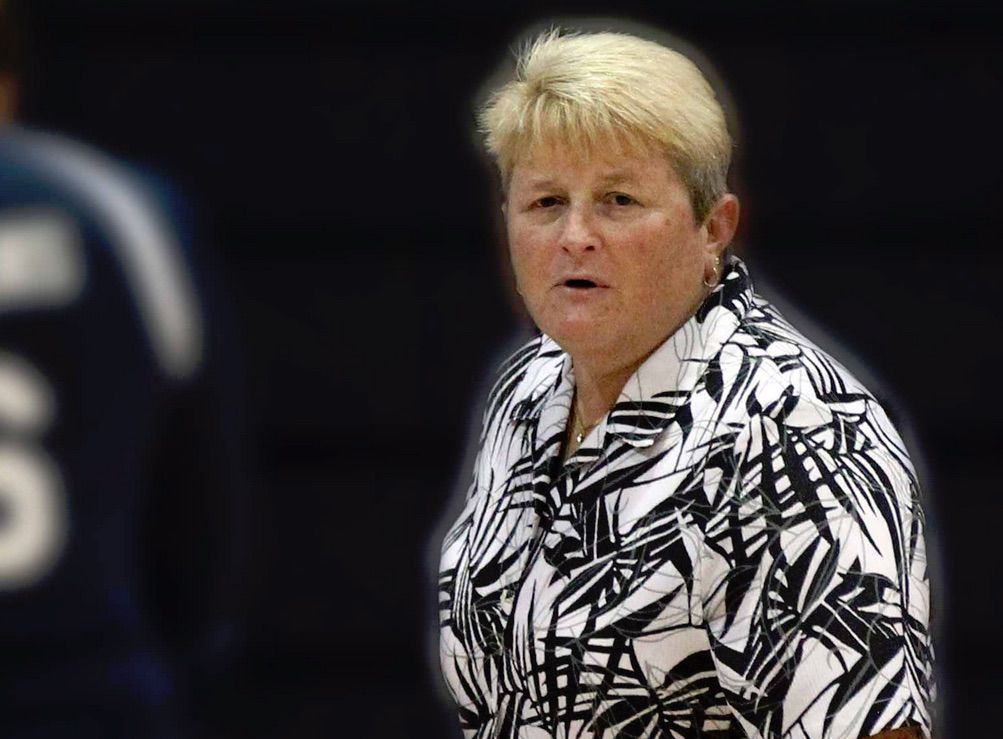 Steward helped lead Westminster the No. 1 seed in this year's PAC Championship Tournament and fourth-straight appearance in the league's title match. The Titans won their fifth PAC title on April 15 with a straight-set win over No. 3 Grove City.

Steward earned Most Outstanding Player honors, along with a spot on the All-Tournament Team, after the conclusion of this year's six-team event.

A three-time All-PAC selection (second team in 2018 and 2019), Steward averaged 3.58 kills and 3.95 points per match while hitting .249 (118-35-334). Her 118 kills this spring ranked fourth in the league. Steward racked up 91 kills during Westminster's 8-0 conference regular season. She had 15 or more kills on three occasions this season, including tying her career high with 17 in the conference tournament title match.