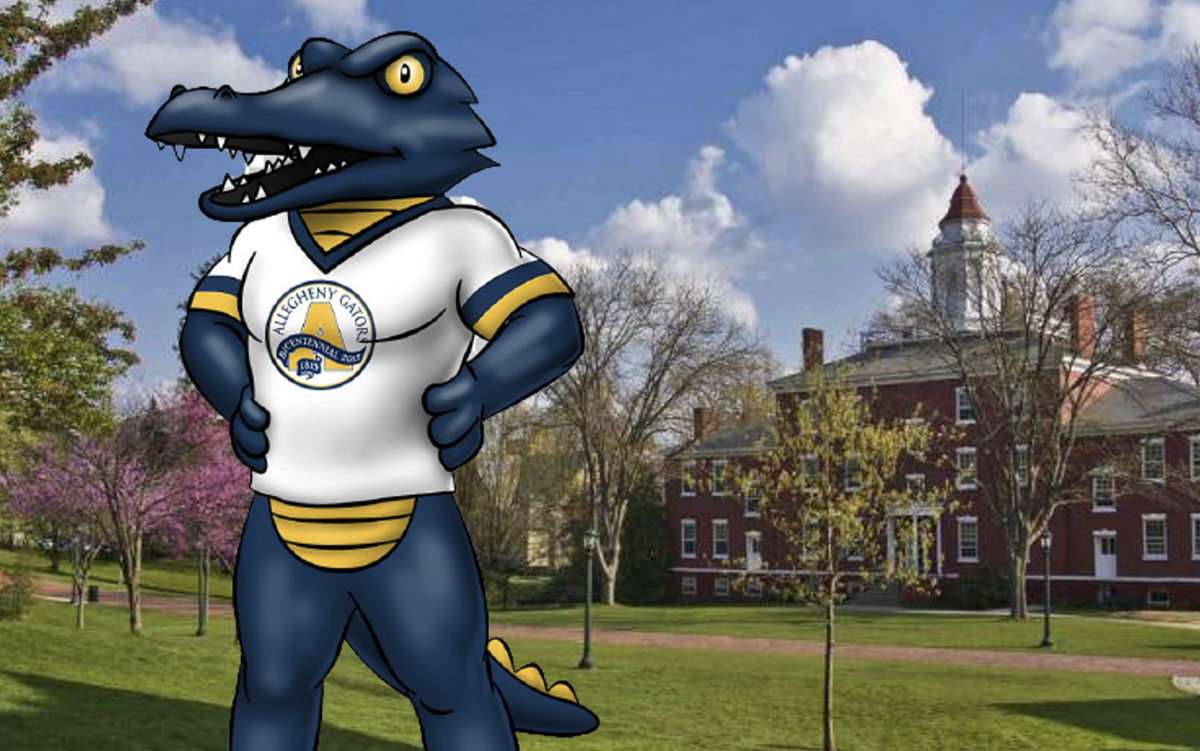 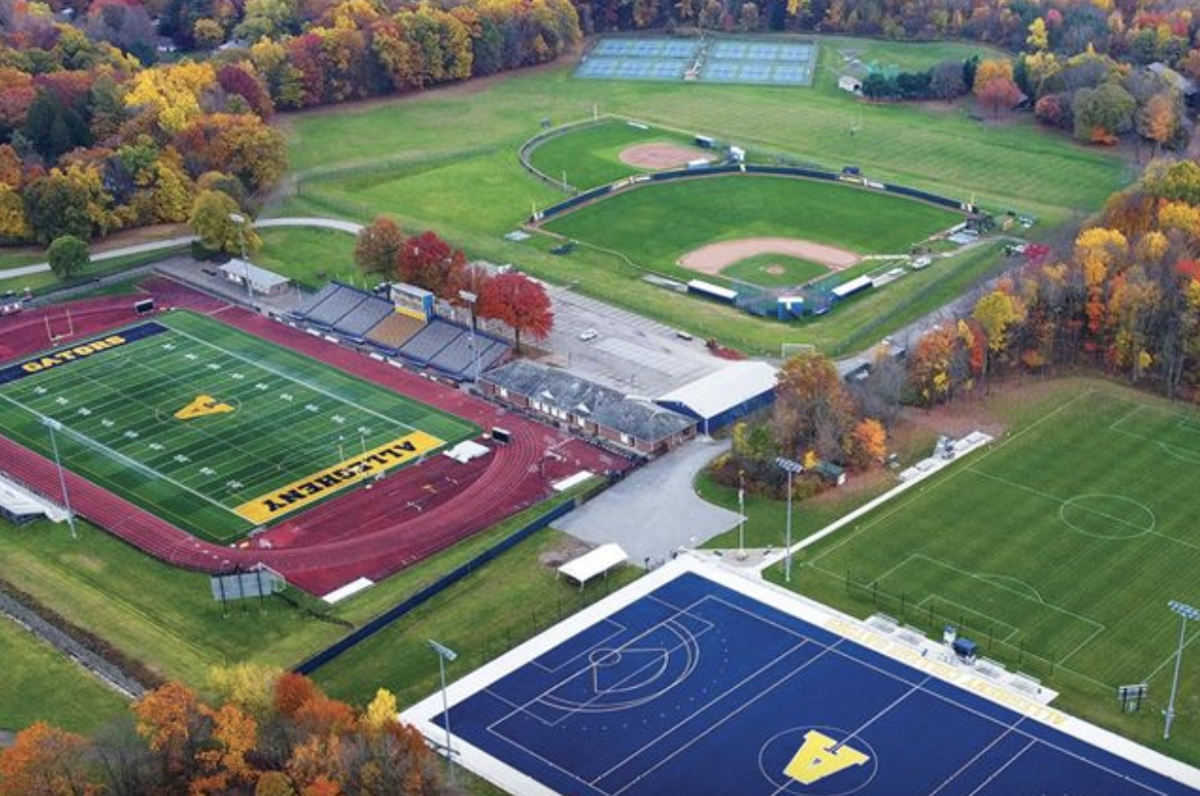 NEW WILMINGTON, Pa.-- The Westminster College Titans will face the Gators on the competition field in the coming years as Allegheny College has announced it will return to the Presidents' Athletic Conference (PAC). On Monday, the College in Crawford County announced plans to re-enter the PAC as the league's 11th full-time member. That membership goes into effect on July 1, 2022.

Allegheny was previously a member from 1958 through the spring of 1984. Allegheny collected more than 45 PAC team championships during that time, earned the school's first team national championship (1983 men's golf), and had five student-athletes win NCAA Division III individual national titles.

"Moving to the PAC gives our student-athletes more local visibility and support, more time to spend on their studies and co-curricular activities, and more opportunity to achieve success in the classroom and on the field or court," said Allegheny President Hilary L. Link. "It also connects us more closely with our local community, providing increased support for our athletic teams at away competitions by bringing our students and local community members to cheer them on, and increases school spirit by re-creating local rivalries and energy in our stands."

"Allegheny is nationally-known as one of the Top 100 liberal arts colleges in America, while the Gator athletic department boasts a history of success both on and off the playing field, from winning the 1990 NCAA Division III Football National Championship to producing a steady line of All-Americans and Academic All-Americans in a number of sports. This history of success both in the classroom as well as the athletic arena makes them a logical partner with our conference, which has strived for and boasted academic and athletic excellence since 1955."

Over the last 15 years, the PAC has had 12,246 student-athletes recognized on the PAC Academic Honor Roll, which highlights those who maintain a 3.6 GPA or higher during the semester of their in-season competition. In addition, the league has had 123 student-athletes garner Academic All-America honors and nearly 20 NCAA postgraduate scholarship winners.

"The PAC is really excited about having Allegheny as a new member," the Honorable Paul J. McNulty, president of Grove City College and chair of the PAC Presidents' Council, said. "Allegheny has such a wonderful history of excellence going back centuries, and the quality of the education at Allegheny, the values of the institution, and the excellence of its athletic program fits very well with what the institutions in the PAC are trying to accomplish."

"I know I speak for my fellow presidents when I say how excited we are to have Allegheny come in and enhance what we are trying to accomplish. We really want to be one of the best conferences in the nation when it comes to not just what we do on the field, on the courts or in the pools, but what we accomplish in shaping young men and women for the future and finding that strong holistic approach to being student-athletes and we can only expect great things by having Allegheny as part of our community."