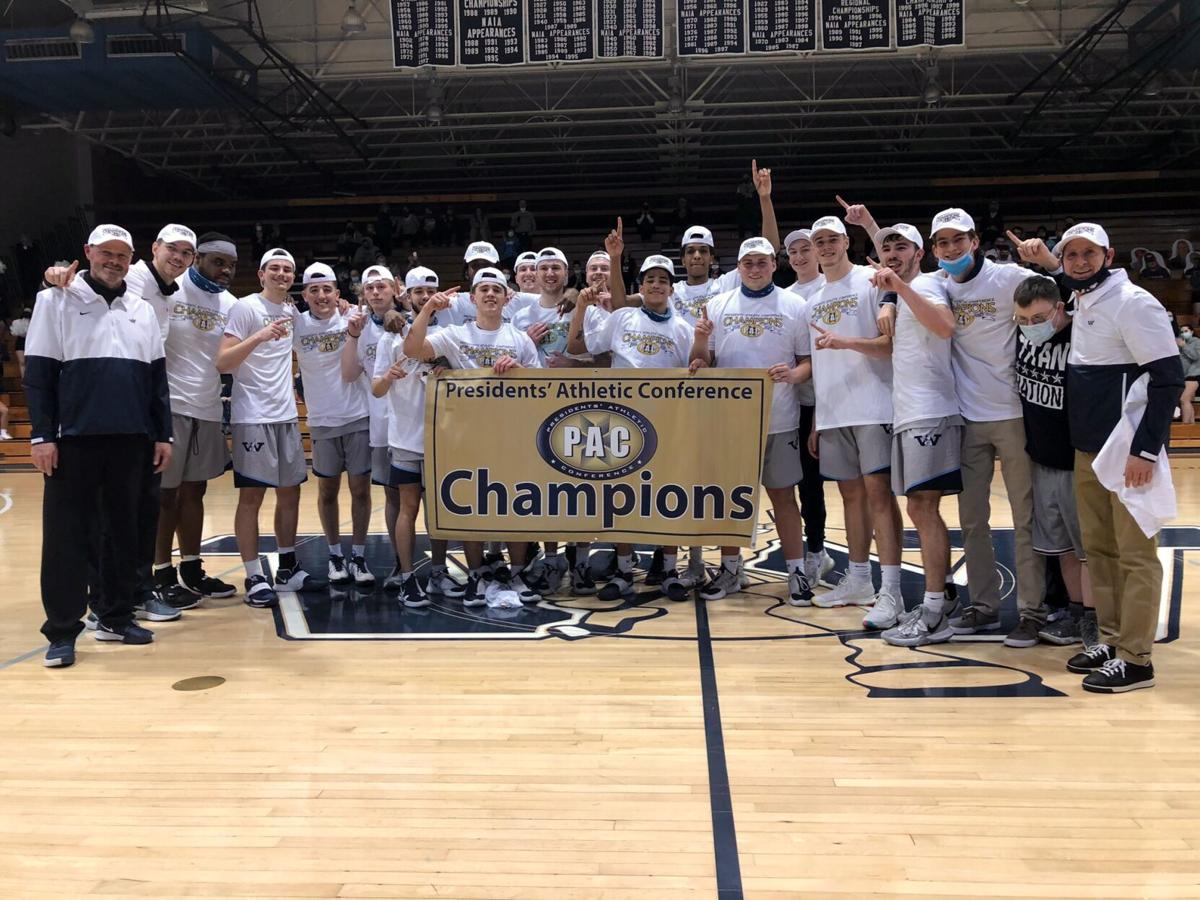 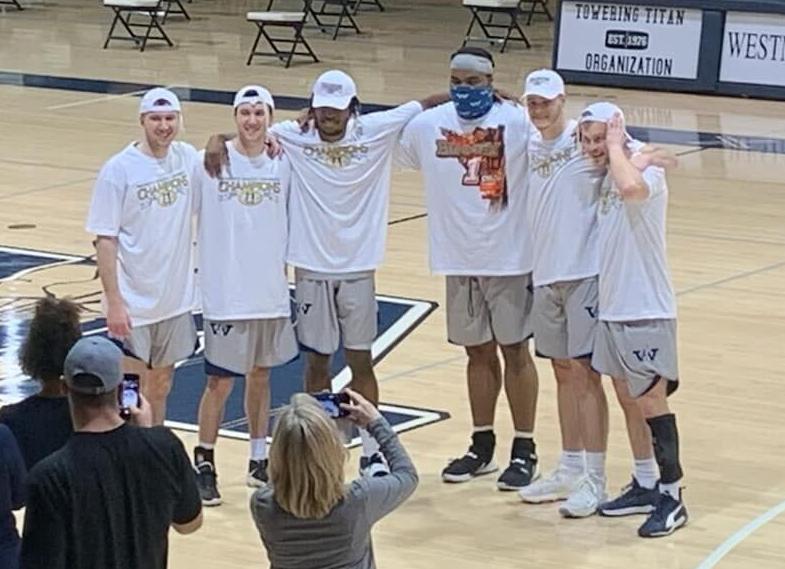 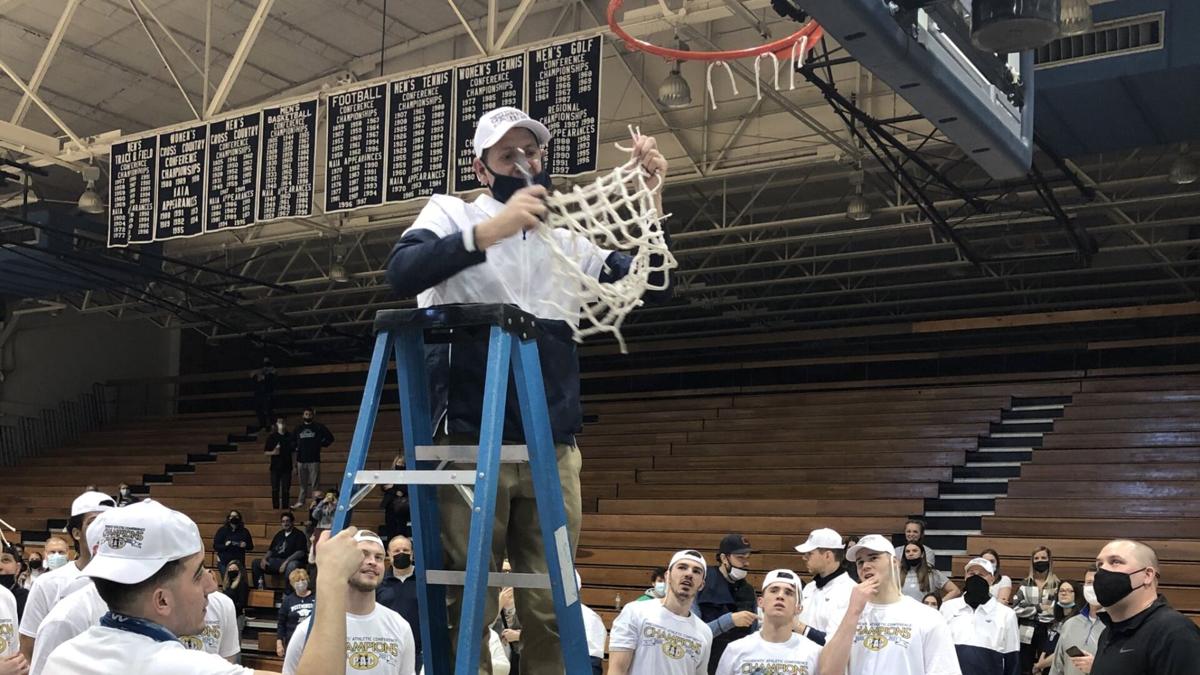 Four Westminster players scored in double-digits, led by senior Isaac Stamatiades with a game-high 16 points – including a team-best 3-for-3 from long range. Stamatiades also earned his 11th double-double of the season, finishing with 30 for his distinguished career.

Also scoring in double-digits were seniors Josh Hutcherson with 14 points.  Daniel Ritter and first-year Reese Leone both scored 12 points each.

Grove City was led by Isaac Thrasher who scored a team-high 15 points, while Joe Meola led the Wolverines on the glass with eight rebounds.

Down 7-6 early in the first half, the Titans answered with a 15-5 run, capped off with James making a fast break layup while getting fouled and converting on the free throw. The No. 4 seed Grove City (8-4) got within one point of the Titans' lead twice, with the latest at 26-25 with 3:20 to play in the frame. Westminster led 28-25 at halftime.

The Titans came out in the second half with urgency, outscoring the Wolverines 16-1 in the first six minutes to take a commanding 44-26 lead (their largest of the contest). Grove City cut Westminster's lead to single-digits several times, with the latest at 61-53 with four minutes to play, but Westminster did not let them get any closer on its way winning its first PAC Championship since the 2003-04 season.