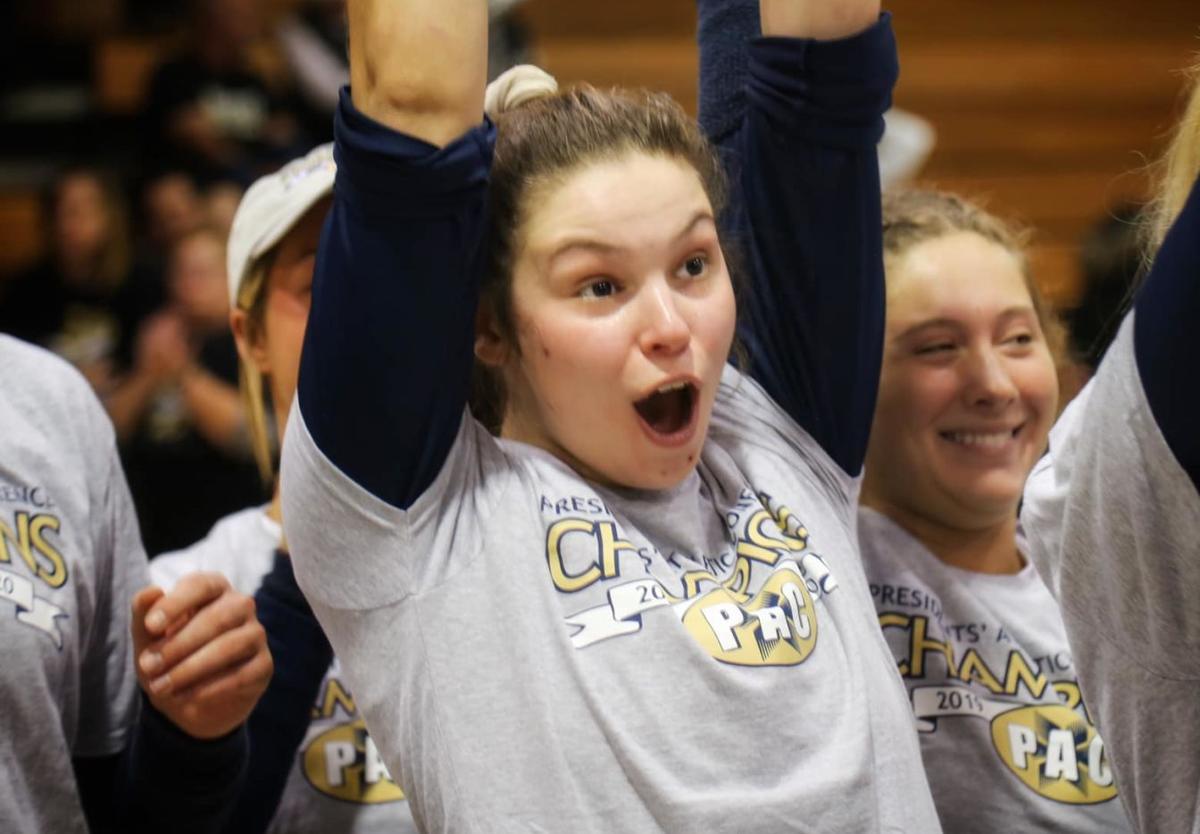 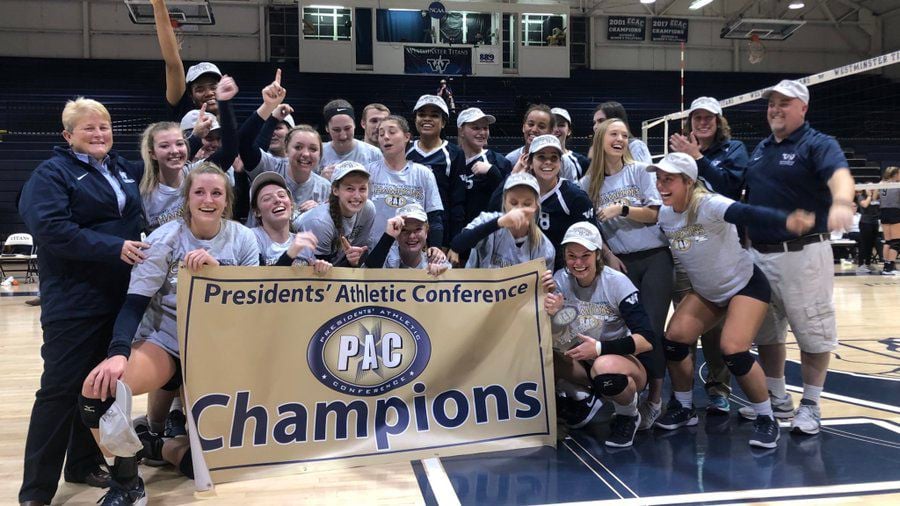 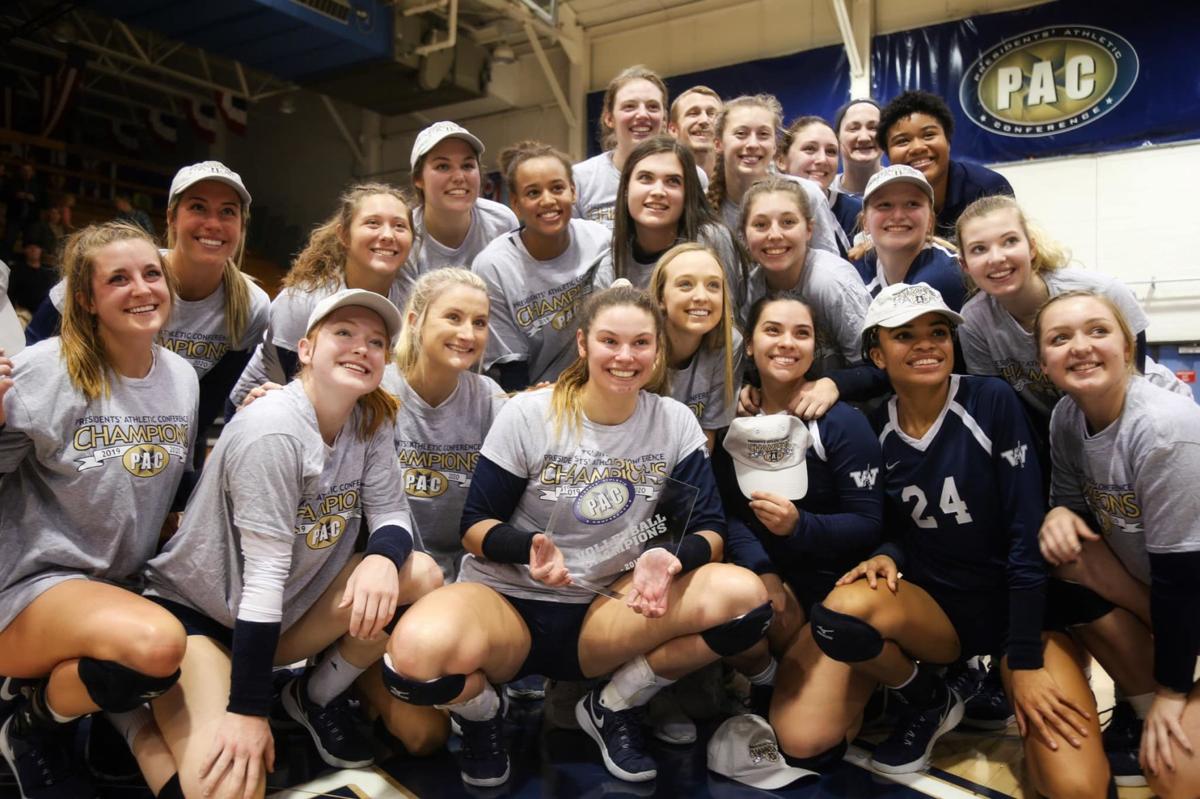 In set one, Westminster jumped out to a 6-1 lead and maintained control for the rest of the set, including its largest lead of 24-15. Geneva responded in the second set with a 4-0 lead and never lost the lead for the remainder of the set. Westminster regrouped and never fell behind in the third set and closed out the frame with four-straight points. The Titans stayed in the driver's seat in the fourth set with their largest lead coming at 19-13. Up 22-20, Westminster sealed its fourth PAC Title after three-straight points.