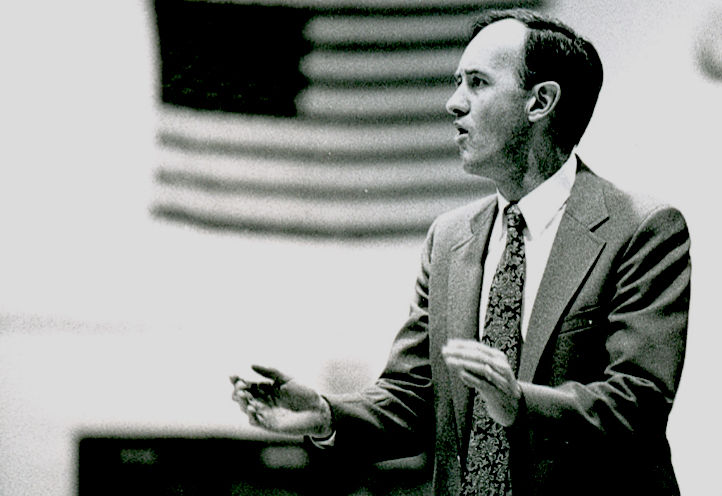 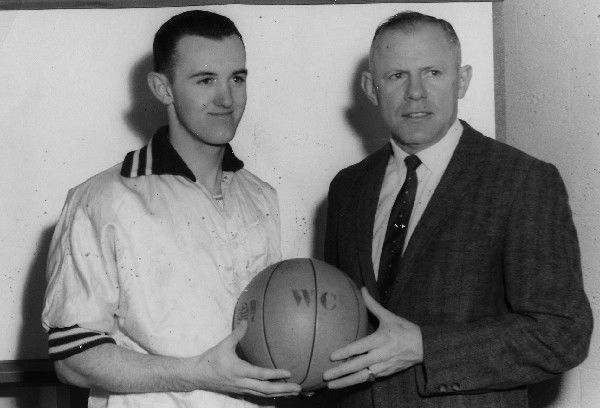 During his playing days at Westminster, Galbreath earned

All-America honors in 1961 and 1962. He is one of 15 All-Americans and one of five multiple All-Americans in Westminster history. His 1,586 career points at Westminster ranks fourth all-time. Galbreath averaged 21.7 points per game in 1961 and scored 607 points that season, ranking fifth- and third-best, respectively, in Westminster history. He helped Westminster beat the likes of the University of Pittsburgh and Duquesne University to make it to the National Association of Intercollegiate Athletics (NAIA) National Tournament all four seasons.

As a coach for the Titans, Galbreath compiled a 448-206 (.686) record. Eighteen of Galbreath’s 25 Westminster teams qualified for postseason play with 11 reaching either the NAIA or conference finals. His teams won six NAIA district titles and reached the NAIA tournament three times – 1982, 1994, and 1996. At the time of Westminster’s move from the NAIA to the National Collegiate Athletic Association (NCAA) in 1998, Westminster was the all-time winningest men’s basketball program in NAIA history.

In total, Galbreath compiled a record of 634-192 (.768) as men’s basketball coach at Westminster and Clarion University and women’s coach at Geneva College for six seasons. He totaled 14 20-win seasons and his teams finished .500 or better 32 times. Galbreath coached five All-Americans, including four at Westminster, and 21 1,000-point scorers.