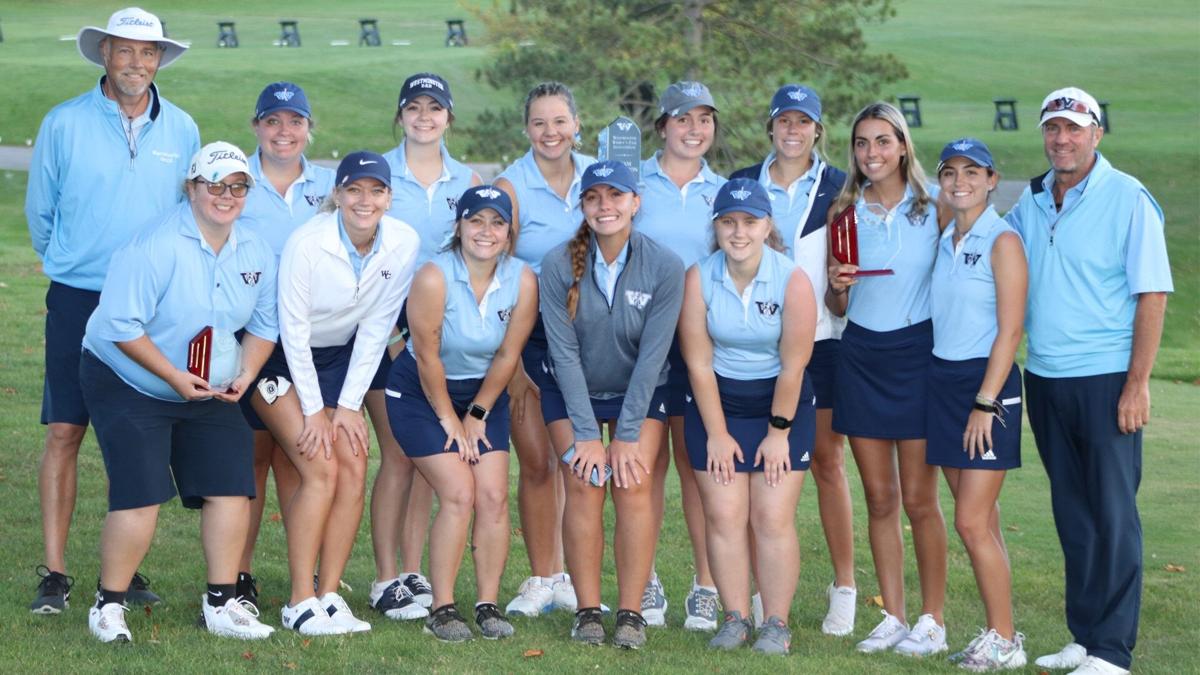 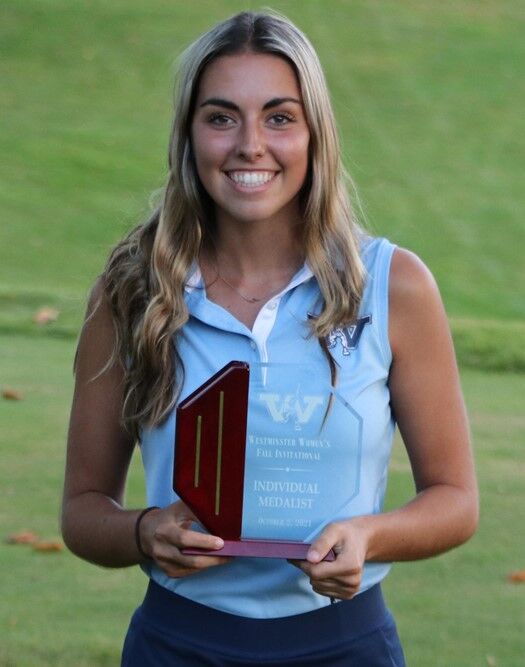 NEW CASTLE, Pa. - The Westminster women's golf team won the Westminster Invitational at Avalon Field in New Castle on Saturday with a 330 (+42), marking their fourth invitational win of the season.

The Titans will next compete in the two-day Presidents' Athletic Conference Fall Championships, starting Wednesday, Oct. 13. Westminster will be striving for its fourth-straight PAC title.