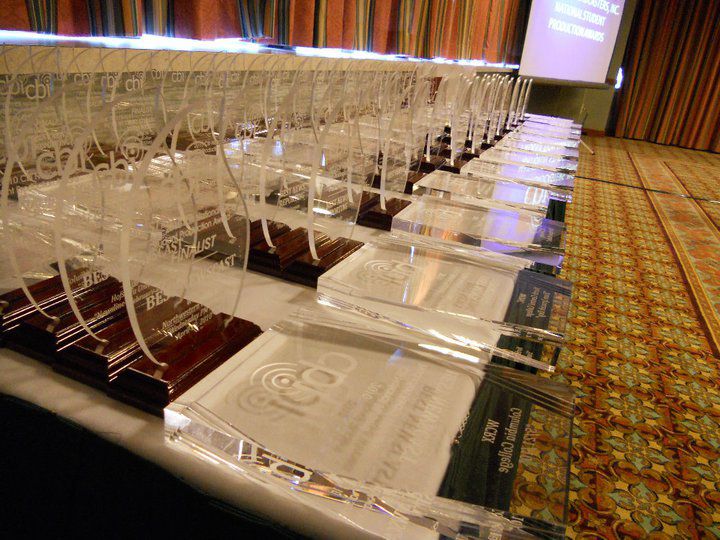 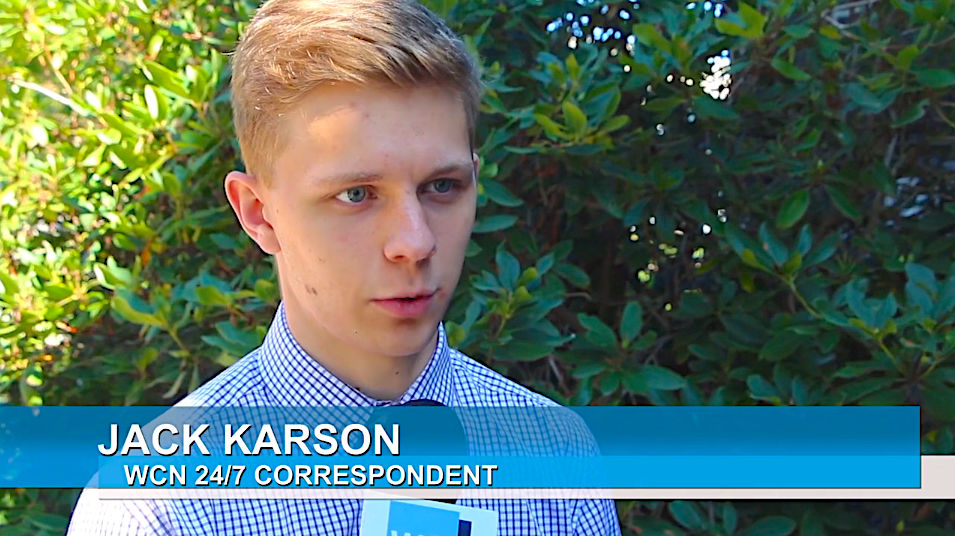 Karson’s profiled a Westminster graduate now working at WFMJ-21 News to learn how social media and the internet have changed the jobs of news managers.

“Mother Fair” is a regularly produced podcast focused on telling the stories of Westminster’s students, alumni, coaches, faculty and community. The program is produced by the student producers, hosts and reporters working the newsroom of Titan Radio, Westminster Cable, The Holcad and wcn247.com.