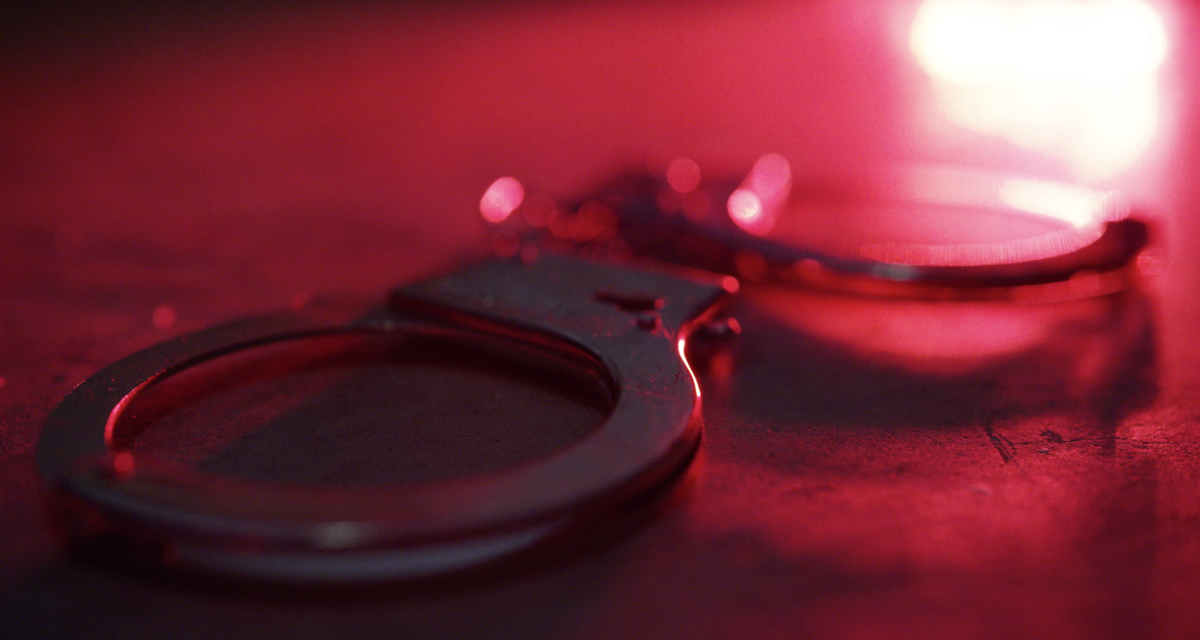 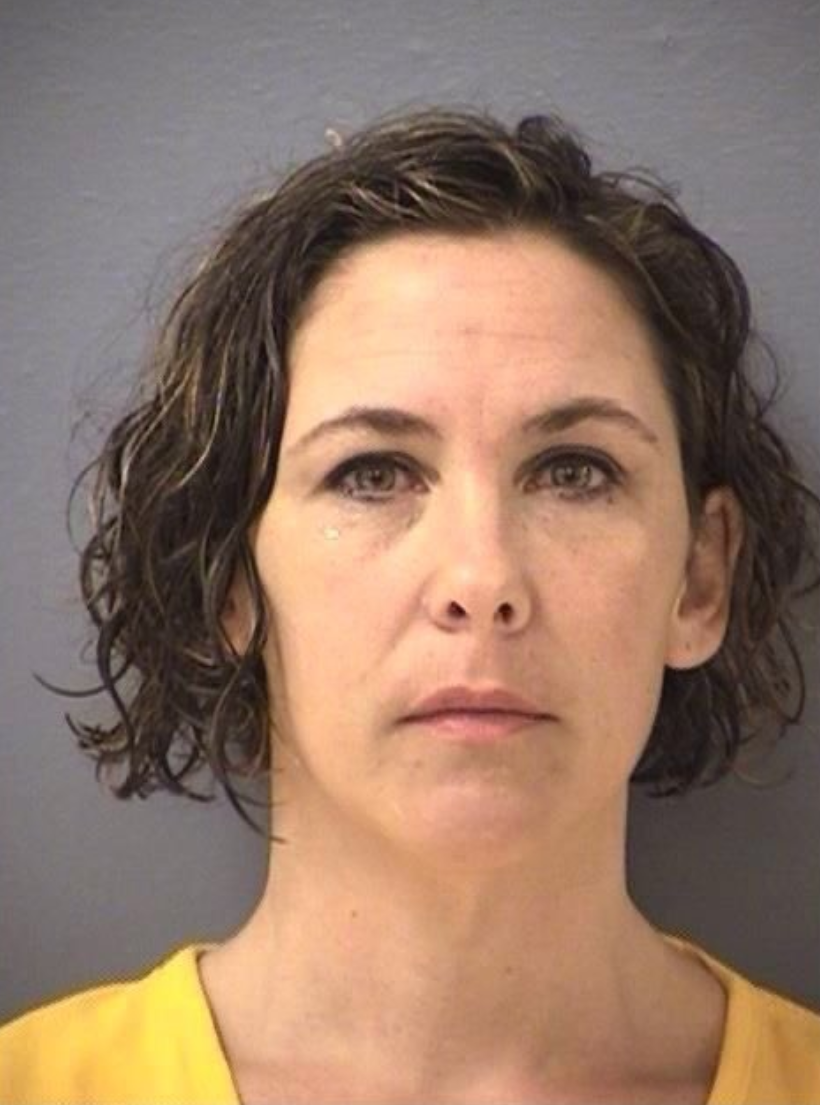 PITTSBURGH (AP)-- A Mercer County woman has been charged with helping to storm the U.S. Capitol. Federal authorities claim Rachel Marie Powell is the pink-hatted person shown in video directing others through a bullhorn about how to gain further control of the building.

A spokesperson for the U.S. attorney in Pittsburgh said Friday morning she was arrested the night before in New Castle. An FBI agent’s affidavit on a warrant issued Wednesday said that after a group inside a Capitol room stated they needed a plan, Powell told them they should coordinate together. Her lawyer argues she's not a flight risk. A hearing is scheduled for Friday afternoon.