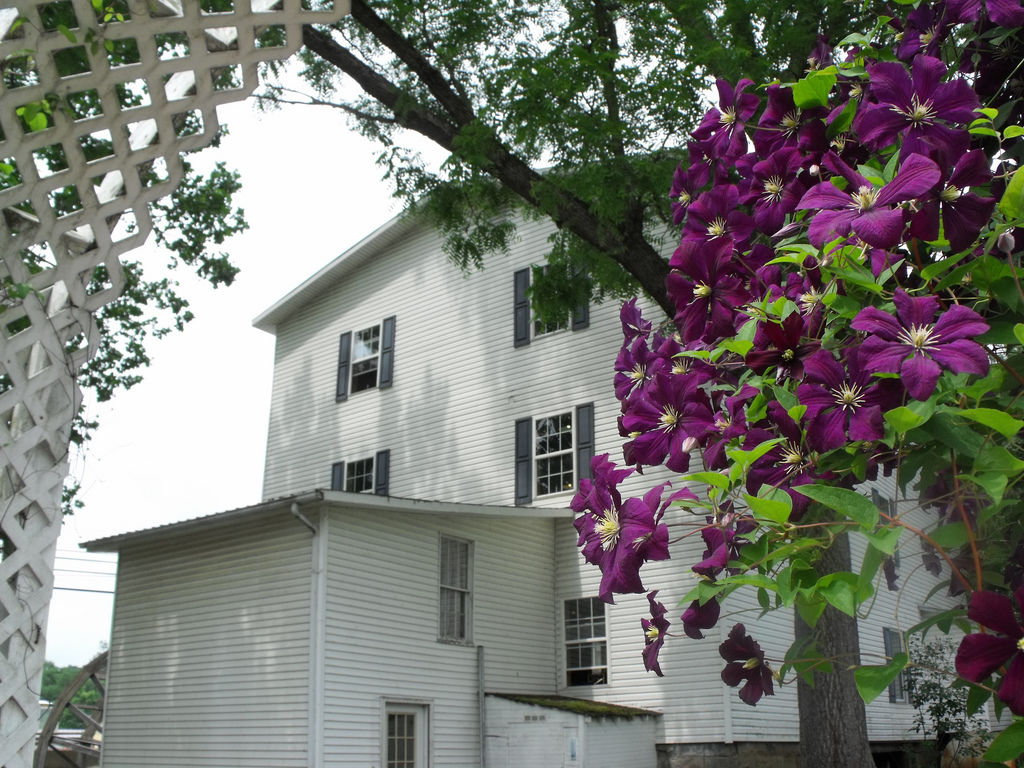 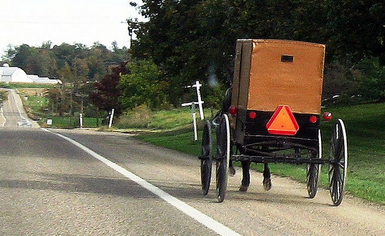 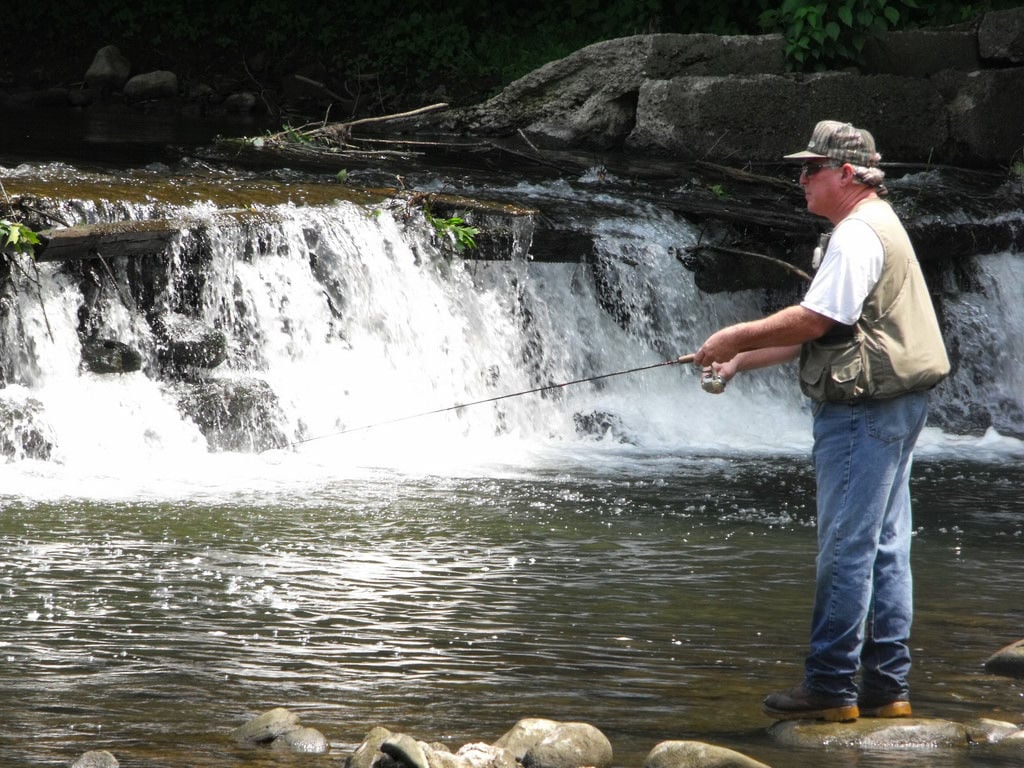 VOLANT, Pa.– Insider.com has named the Lawrence County village of Volant as the Best Small Town in Pennsylvania.  The online media site selected Volant because of its “plethora of activities for both locals and visitors.”

Lifestyle reporter Frank Olito wrote that Insider.com compiled a list of America’s best small towns from coast to coast.  He calls the community a unique community that features 25+ specialty shops that line Main Street which include a renowned fly fishing stream, restaurants, wineries, a distillery, and surrounded by an old order Amish community.

Volant is also named as one of the best small town (population of 157) in American. The web publication identified the best town from each state.  Volant shares the list with other Best Small Towns that include:

“About an hour and a half north of Pittsburgh, you’ll find a charming town named Volant,” Olito wrote.  “Although the town is home to mostly the Amish, it’s a perfect place to visit and experience the Amish lifestyle and quaint community. As you tour, horse-drawn carriages will prance past, while each shop you enter will be stocked with Amish goods such as fabrics, spices, and jams. You can even get tours of Amish schoolhouses and farms. If that isn’t enough to pique your interest, the town also hosts a Harry Potter festival every summer.”

For more information or to get involved contact Volant Mills at 724-533-5611 or visit www.volantshops.com.