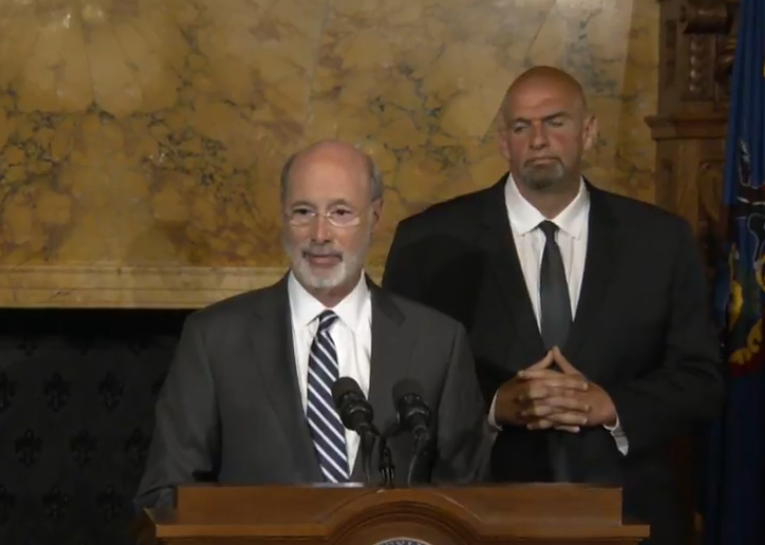 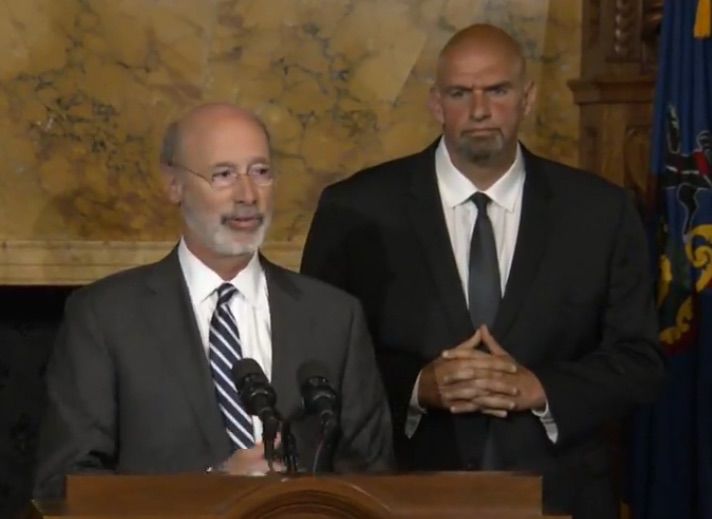 HARRISBURG, Pa. (AP) — Pennsylvania Gov. Tom Wolf says he is now in favor of legalizing marijuana for recreational use and is asking lawmakers to consider it.

Wolf’s announcement Wednesday advances his position from December, when he signaled that he was open to taking a look at it as it gathered popularity and momentum, particularly in bordering states.

Before last winter, he had dismissed the idea.

Wolf is a Democrat and made the announcement while releasing a report from Lt. Gov. John Fetterman’s statewide listening tour on legalizing marijuana.

Wolf has long supported decriminalizing the possession of small amounts of marijuana, although the Legislature hasn’t passed legislation to that effect.

He also wants lawmakers to allow the expungement of past convictions of nonviolent and small marijuana-related crimes.