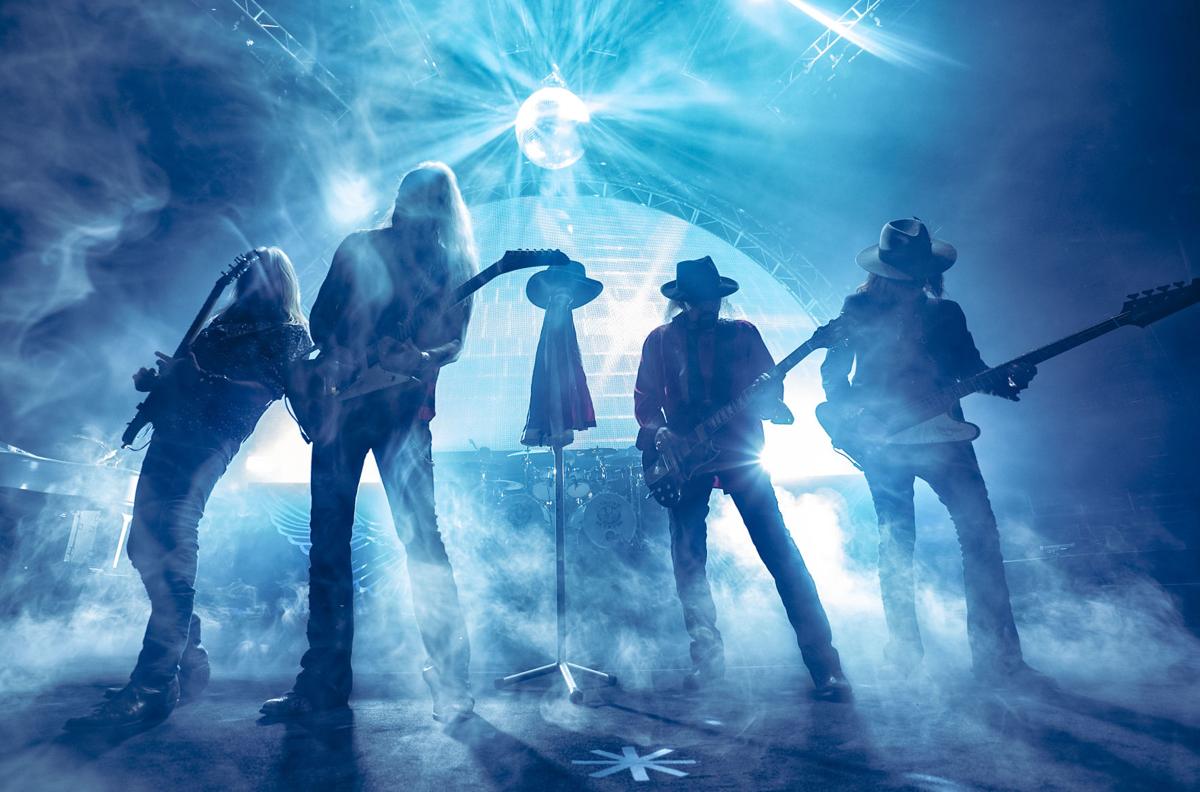 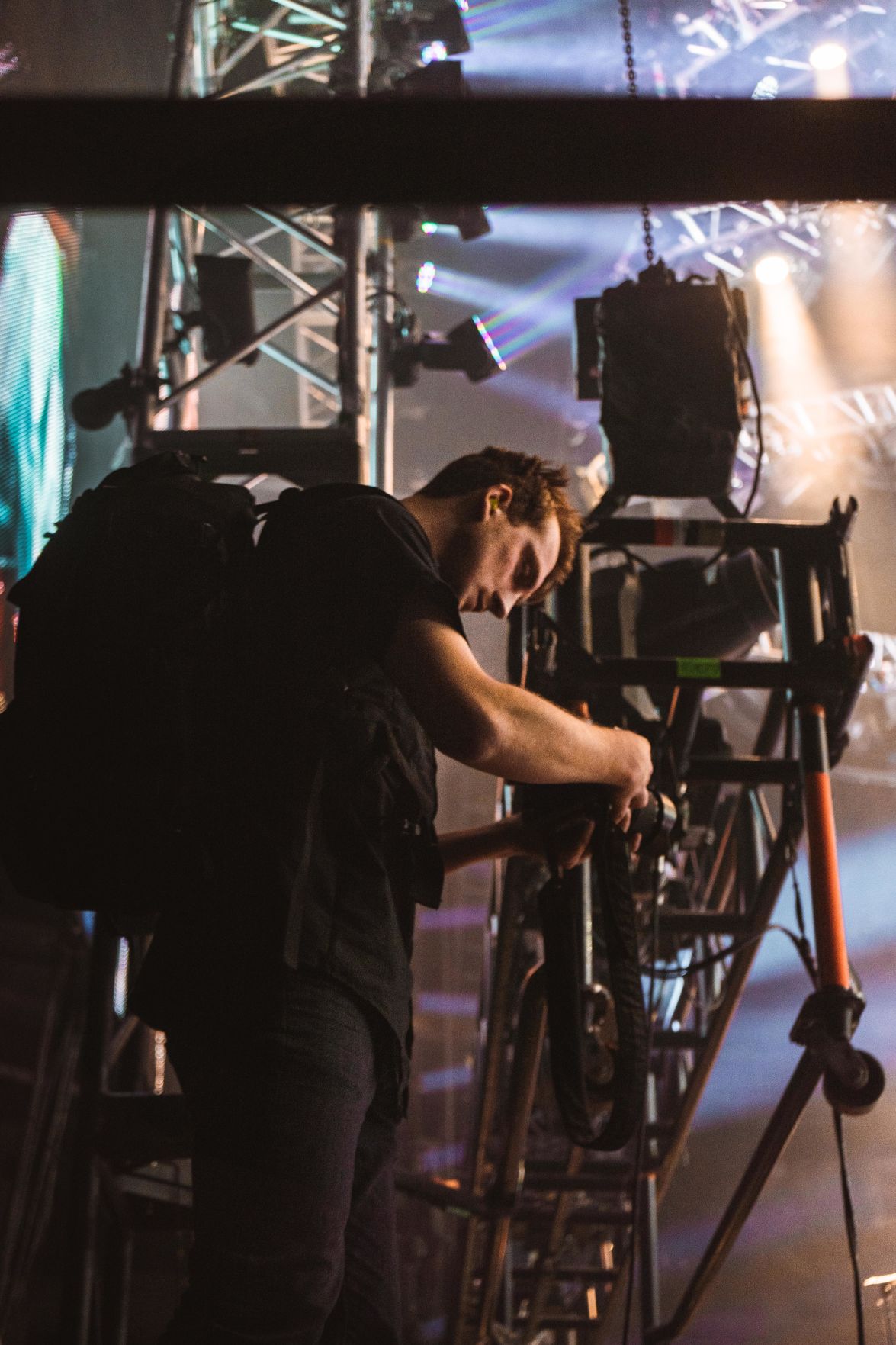 Doltyn Snedden has an all-access pass with Lynyrd Skynyrd. 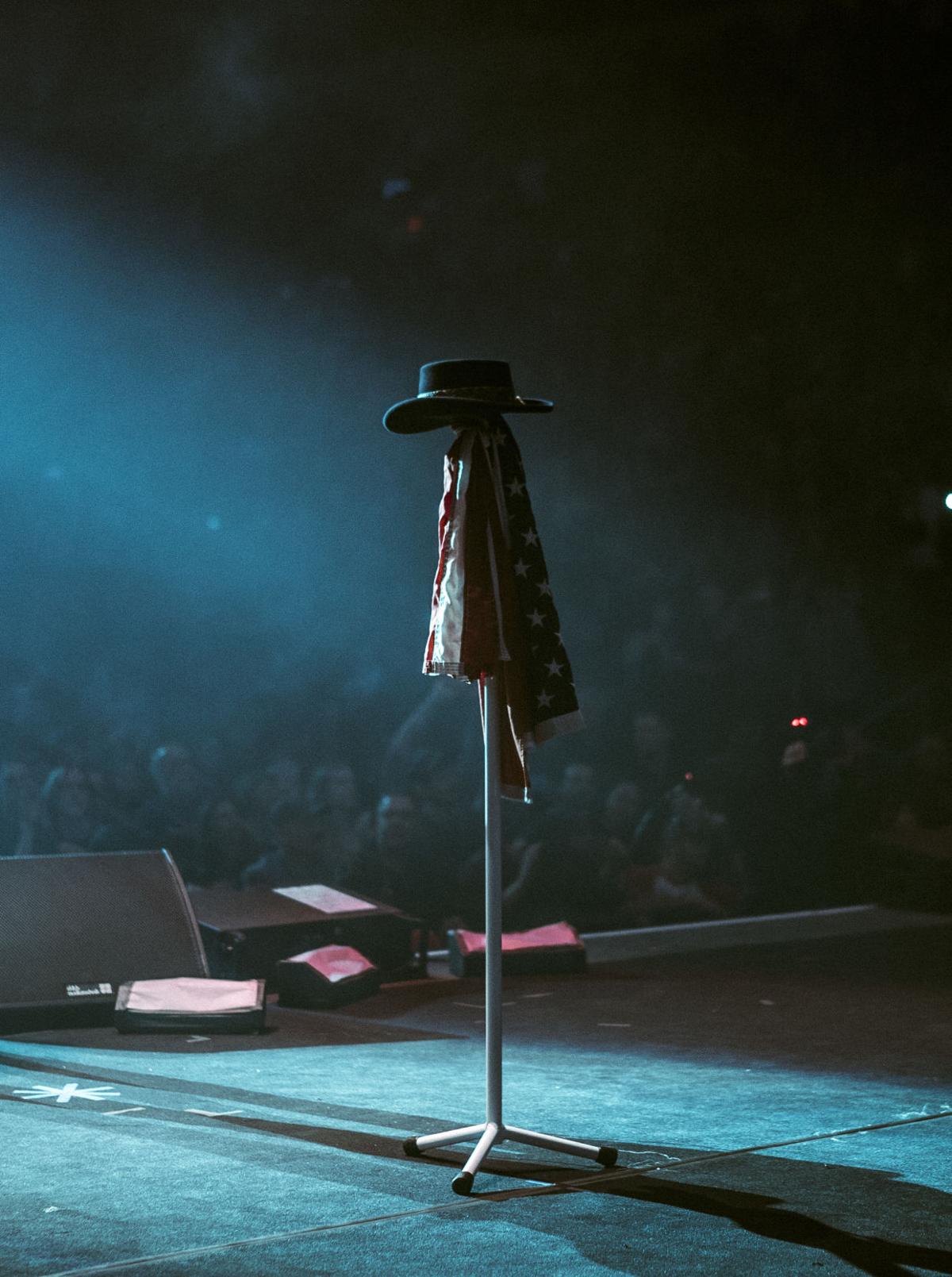 NASHVILLE, Tenn.– A Westminster College grad has an all-access pass with the Rock and Roll Hall of Fame band Lynyrd Skynyrd.  This millennial is traveling the world with these legendary rockers on their final tour.  Reporter Brad Weaver introduces us Dolytn Snedden from the Class of 2017 who’s recording history as he prepares to produce a documentary about the legacy of the iconic American rock band.

“They chose me out of anybody else in this entire world to take the last photo of Lynyrd Skynyrd on stage.  I feel like that’s a very, very, very valuable thing in history. I’m pretty excited for that moment.”

The opening cords of ‘Free Bird’ signal the final song of the night for Lynyrd Skynyrd fans at a live performance at Stagecoach Music in Indio, California.  The band’s 24-year old cinematography Doltyn Snedden captured the moments on video at that concert in April.  He’s the millennial in charge of chronicling the final world tour of Skynyrd—a band formed in 1964.

Snedden received his undergraduate degree in Media Art and Design in 2017.  He grew up near Johnstown, Pa.   But now he’s traveling the world with stops Canada, Germany, Belgium, and the U.K.  Snedden has an all-access pass for the ‘Last of the Street Survivors Farewell Tour.’  He takes the official photos for the band—shoots video—and works social media for the Hall of Famers.

“Essentially, my job is to capture the essence of them in the modern-day but trying to restore and keep that historical value. I do all their photo and video. It’s kinda cool. I’m the only photographer in the entire world right now that has shots of the modern-day band. They’ve never, ever, ever taken a photographer out on the road with them. So, I do photo and video. I handle a lot of the social media. When the tour is over, I am putting together a full-length documentary.”

Skynyrd’s iconic “Free Bird” was first released in 1973.  That’s 21 years before Snedden was born.  Some of the band membe­rs are old enough to be his grandfather.  But Snedden, who grew up listening to bands like Blink 182, is now an expert with the classic Skynyrd playlist while he travels the world documenting the adventures of these aging rockers on tour for the last time.

Snedden says he even bunks with keyboardist Peter Keyes on the tour bus.  You would expect a millennial would struggle with the generation gap.  But Snedden says he has earned their trust in him to document their final performances on camera.  And the performances include in memoriam moments to the late vocalist Ronnie Van Sant as well as other band members killed in a plane crash in 1973.

“The current lead singer, Johnny Van Sant– he’s the brother of the original singer– he walks off stage, and they put on the back LED screen, actual footage of the old singers.  On stage is a lone microphone that has a flag hanging from and Ronnie Van Sant’s hat kind on it. So, it really  makes a full circle moment bringing all that back.”

Snedden has been tapped to produce a feature-length documentary about Lynyrd Skynyrd’s Last of the Street Survivor’s tour.  But just like the song “Free Bird” stretches and extends…Lynyrd Skynyrd keeps extending the tour—across Canada, Europe—and adding more dates in the U-S.   Giving Snedden more time—experience—to witness and document this Rock and Roll Hall of Fame.