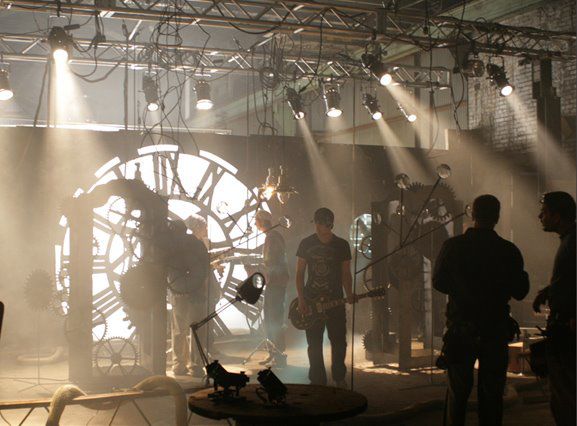 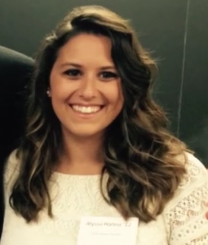 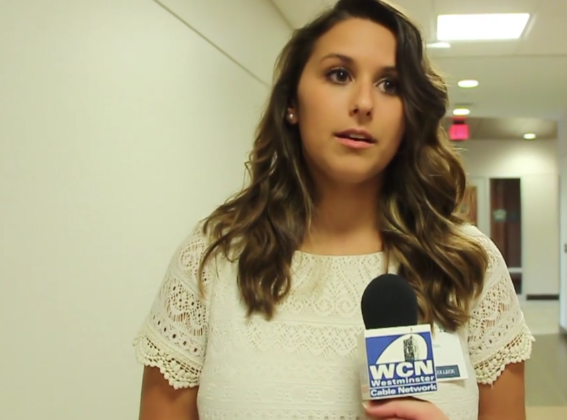 Alyssa Hanna is the production manager for 31st Street Studios in Pittsburgh. The entertainment and culture website Thrillist names Hanna one of the individuals with THE COOLEST JOBS IN PITTSBURGH.

“I’ve wanted to work in the entertainment business ever since I was a little kid. Fortunately, I had an incredible mentor who introduced me to some executives in the business. I managed to land a production job at the National Geographic Channel. After about two and a half years there, I was ready for a change, and in particular, I missed being back in Pittsburgh with my family. Although 31st Street wasn’t hiring anyone, I sent them my resume, and ended up meeting the CEO the next time I was in town. A few months later, I packed my bags and headed back to the ‘burgh to work for him. I know I’ve been very fortunate to have had the opportunities which have led me to where I am now.”– Alyssa Hanna featured via THRILLIST

Alyssa went to work for Nat Geo TV after graduation.  She jumped back to Pittsburgh to manage at 31st Street Studios and has maintained her close connections with the Westminster’s Student Alumni Association.  She recently participated in the Professional Networking Symposium at Westminster to share her success story and share advice with current students.

“It’s really hard to describe a ‘typical day’ at the studios. There are so many factors that play into it. A lot of that is because the studio itself is so versatile. With almost 300,000ft of space, we’re able to do a lot more than just movie production. We also have concerts, events, commercials, whatever you can think of. My job in particular deals with bringing new business like that into the facility. So, some days are spent working with members of the production company filming the new show Outsiders, and other days I’m helping to plan a concert for 4,000 people. I’ll go from preparing the studio for a magazine photo shoot for the new Bentley, to a meeting downtown with a hotel to negotiate a partnership. It really just depends on what’s needed that day!” — Alyssa Hanna

Alyssa Hanna at the Professional Networking at Westminster College