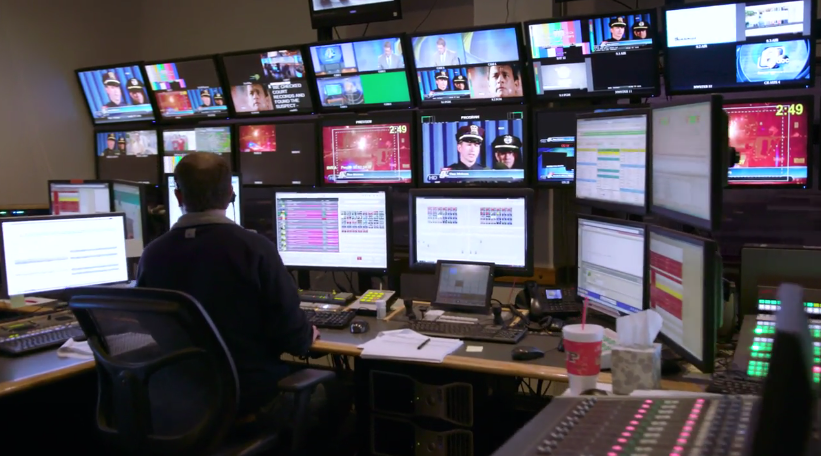 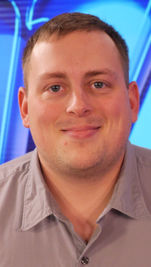 Congratulations to Westminster College alumnus Adam Plyler (2011) as he takes over as News Director at WDTV (CBS) in Clarksburg, WV.

Gray Television promotes Plyler to head the news operation from his current position as the six o’clock news producer at WSAZ in Huntington/Charleston.

Plyler, a New Castle native, has a B.A. in Broadcast

At Westminster College, Adam served as an announcer for live TV and radio broadcasts of Titan football and basketball games.  He also worked in the newsroom as an anchor and reporter for WCN and Titan Radio.

We want to give a big shout out to Adam and wish him great things in his new position.

Adam served as a guest blogger for WCPROUD.COM in a 2015 post sharing his news philosophy and story as a morning producer at the former ABC affiliate in Kingsport, TN.