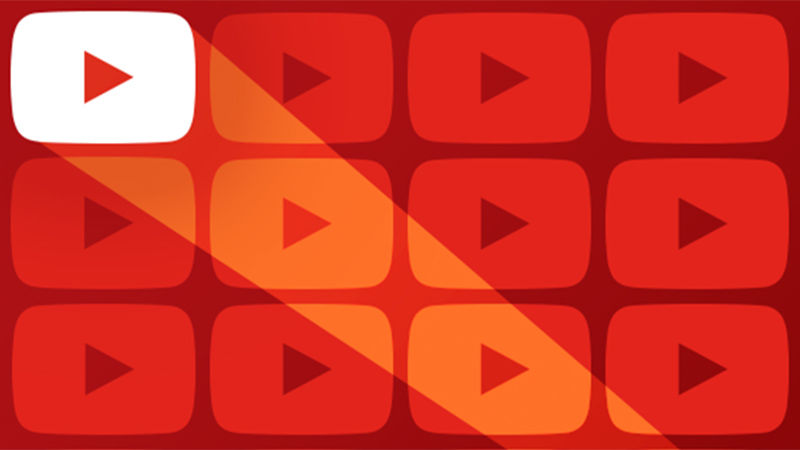 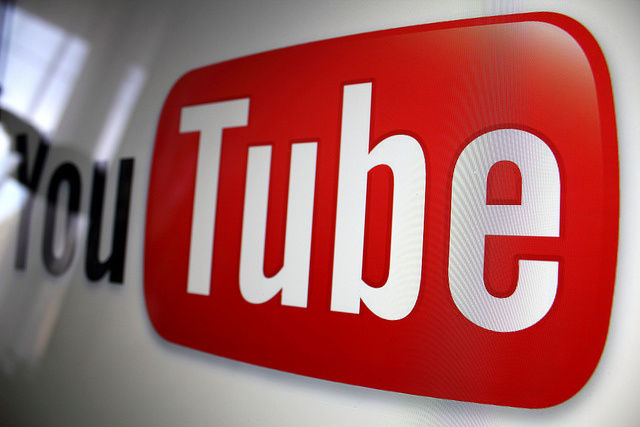 Congratulations to alum Joe Ligo on the continuing success of his Emmy-award-winning capstone documentary! “The Unfortunate History of the AMC Pacer” reached 1-million views on YouTube this week.

He graduated from Westminster College in 2014 with a B.A. in Broadcast Communications.  His AMC Pacer documentary received the 3rd Place College Emmy for the documentary in 2015.