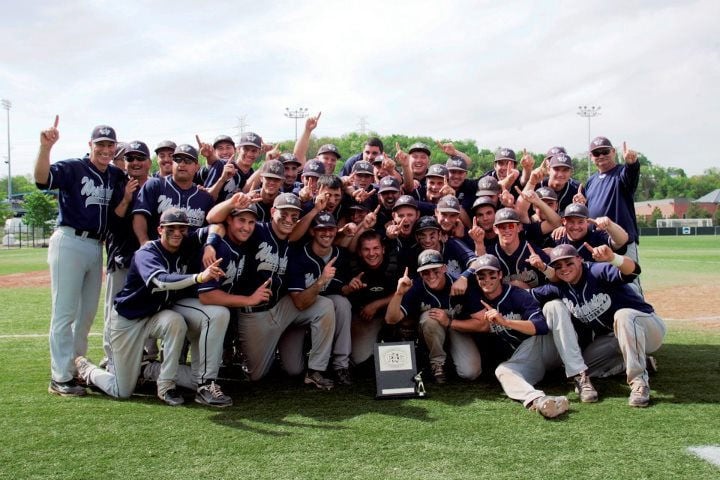 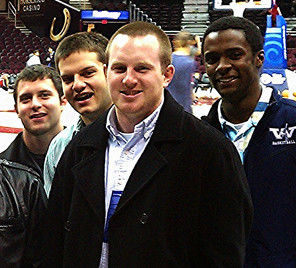 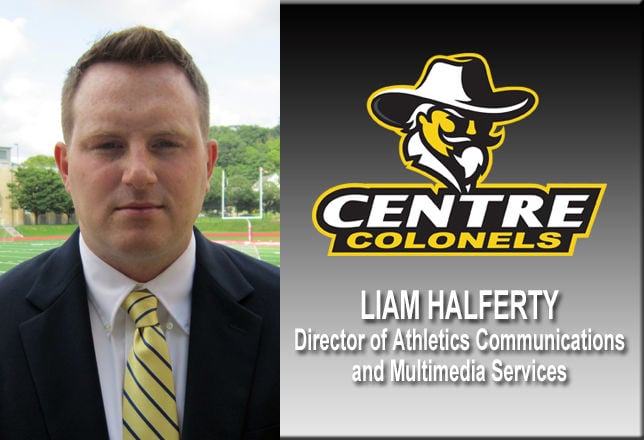 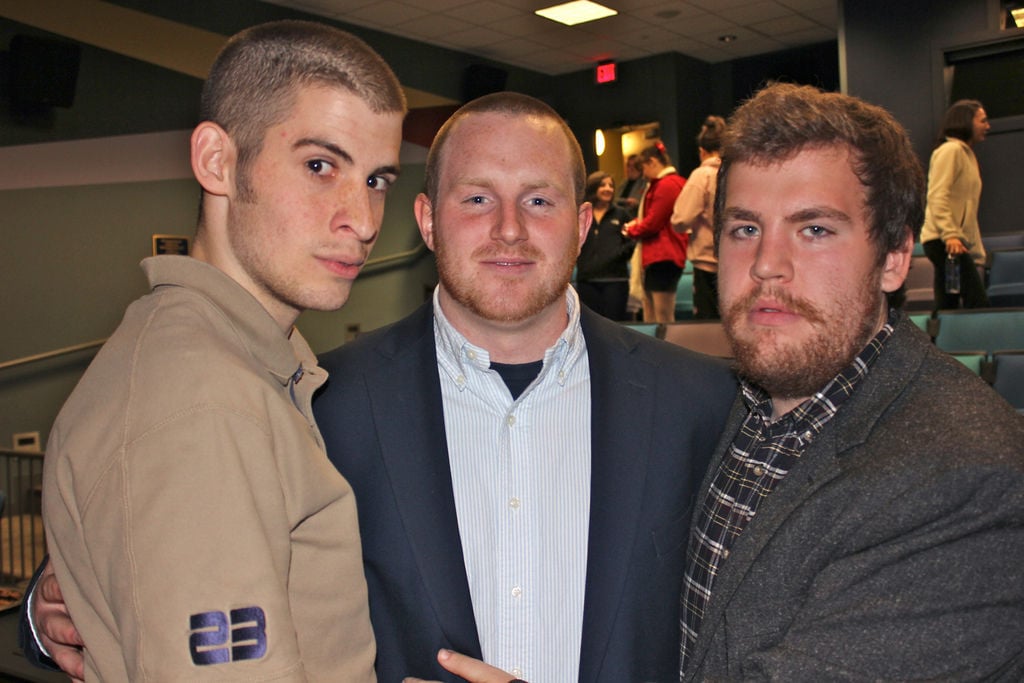 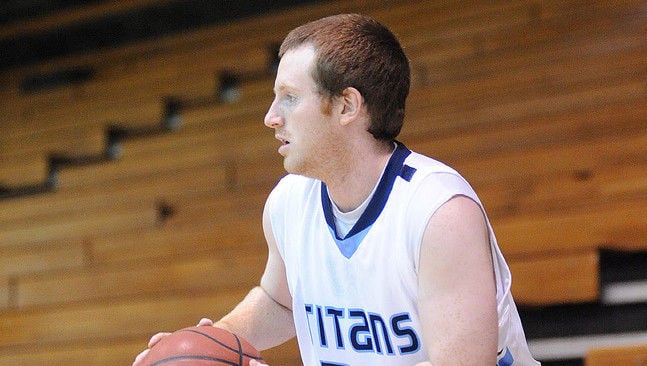 Liam on the Titan Basketball squad 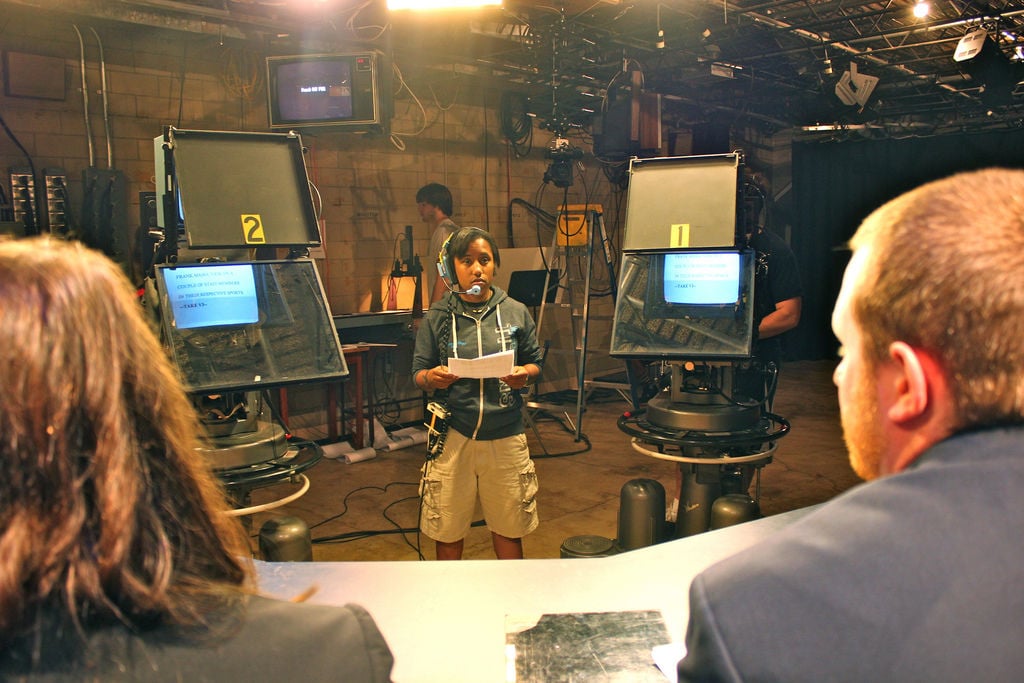 On the set of THE COUNTY LINE 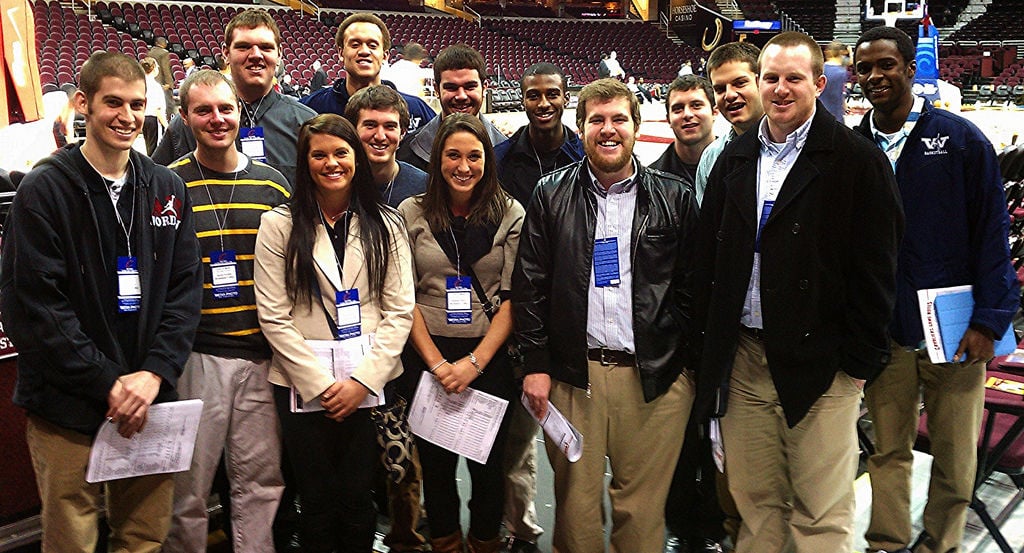 In the field with the Cleveland Cavaliers 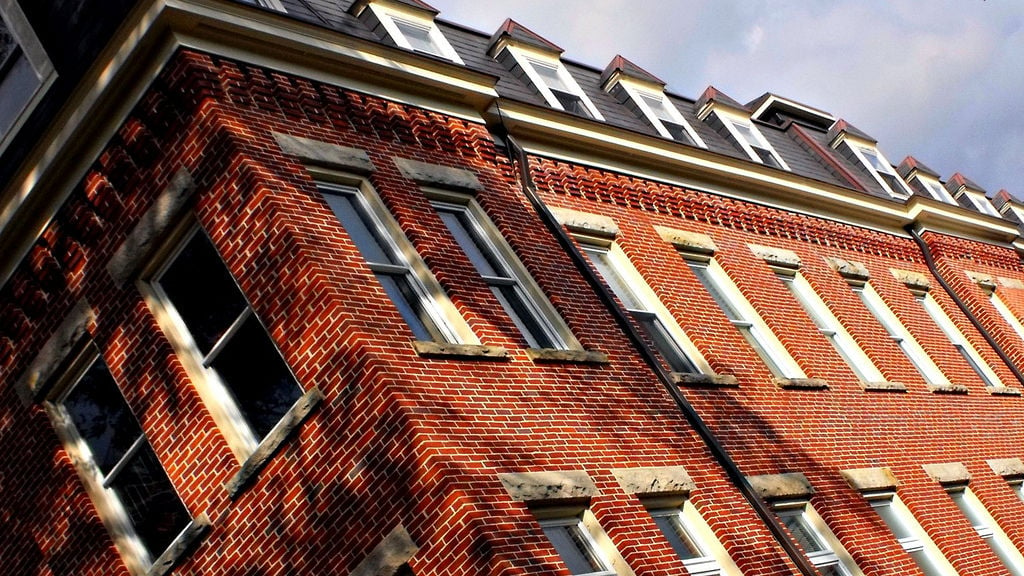 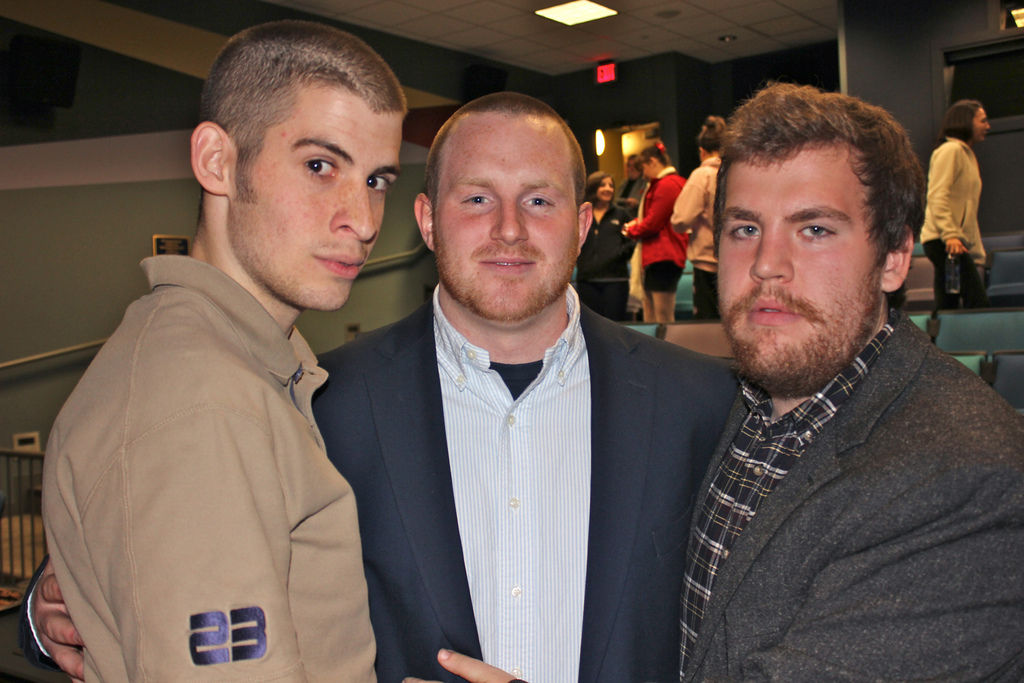 Liam on the Titan Basketball squad

On the set of THE COUNTY LINE

In the field with the Cleveland Cavaliers

Congratulations go out to 2013 Westminster College graduate and WCN/Titan Radio alumnus Liam Halferty.  Liam is the new Director of Athletics Communications and Multimedia Services at Centre College in Kentucky.

Liam’s active role in sports broadcasting, TV and radio announcing, reporting and producing at Westminster Cable and Titan Radio fueled his passion for sports.  He also served as a sports reporter and commentator for the campus newspaper, The Holcad.

While at Westminster he interned at WPXI-TV (Pittsburgh) and freelanced for the New Castle News.  After graduation, Liam worked for the Edinboro University’s sports information department.  He also earned his masters degree at Edinboro.

Beyond our radio and TV sports departments, Liam was a successful student athlete serving on both the Titan basketball squad and the Titan baseball team (a pitcher on the 2012 PAC Championship crew).

Liam produced a wonderful capstone documentary during his senior year, The Heartbeat of Lawrenceville.  We’ve put it here for you to check out as it connected to his community and roots in athletics.

Again, a big shoutout to Liam.  We’re very proud of his success allowing his passion for sports to thrive.