Skip to main content
You have permission to edit this article.
Edit
Home
WCN 247 News/Sports
Titan Radio
TV Programming
The Holcad
Video & Podcasts
WC Proud
Contact Us
Share This
1 of 5 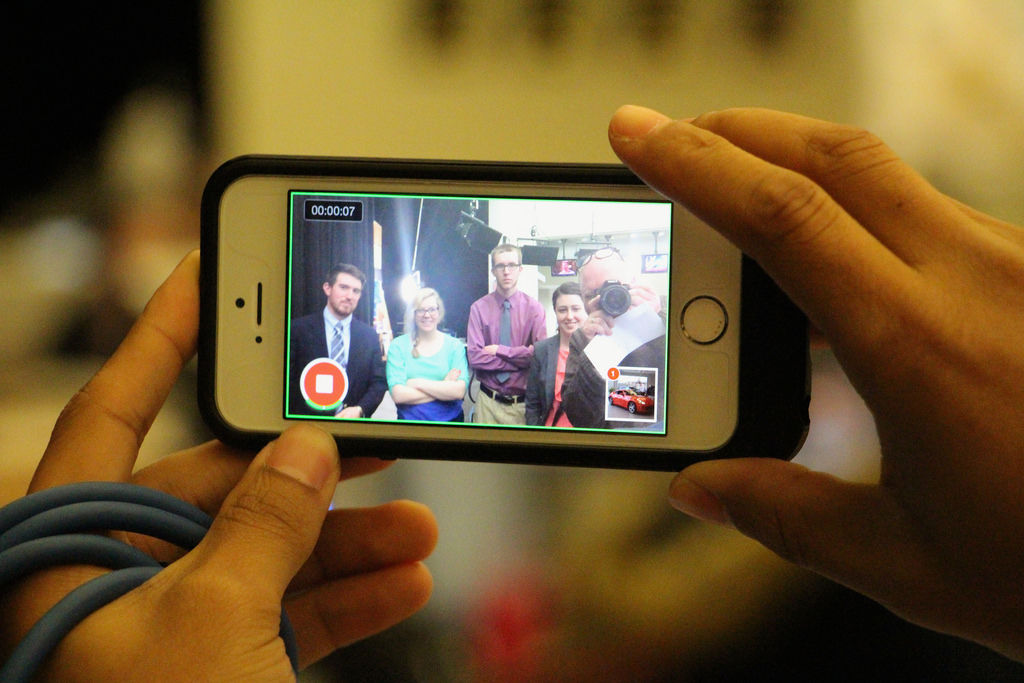 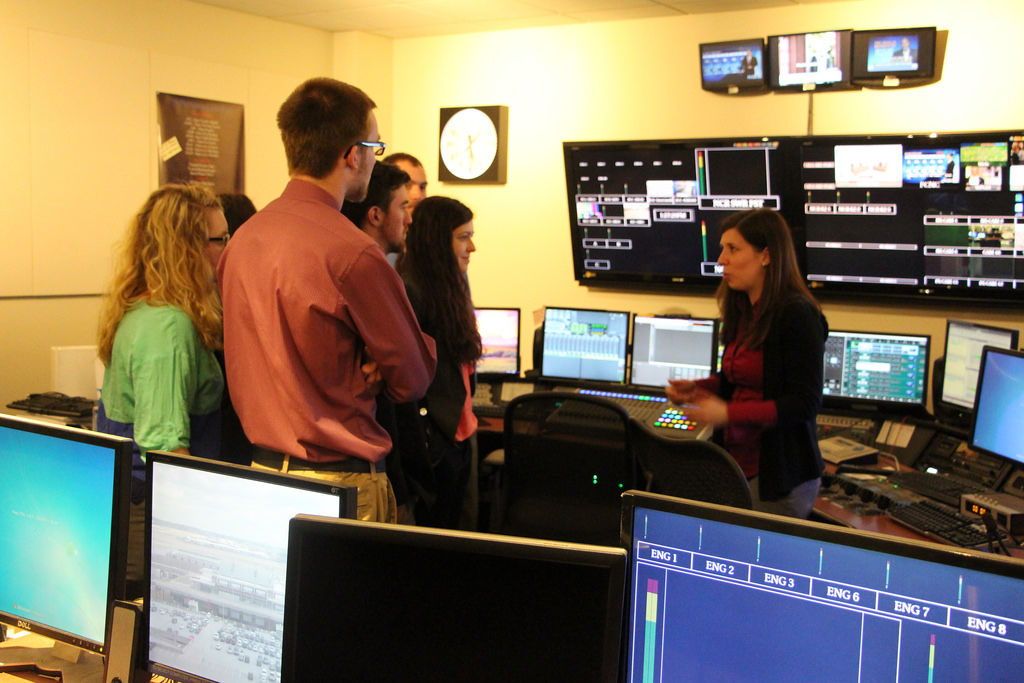 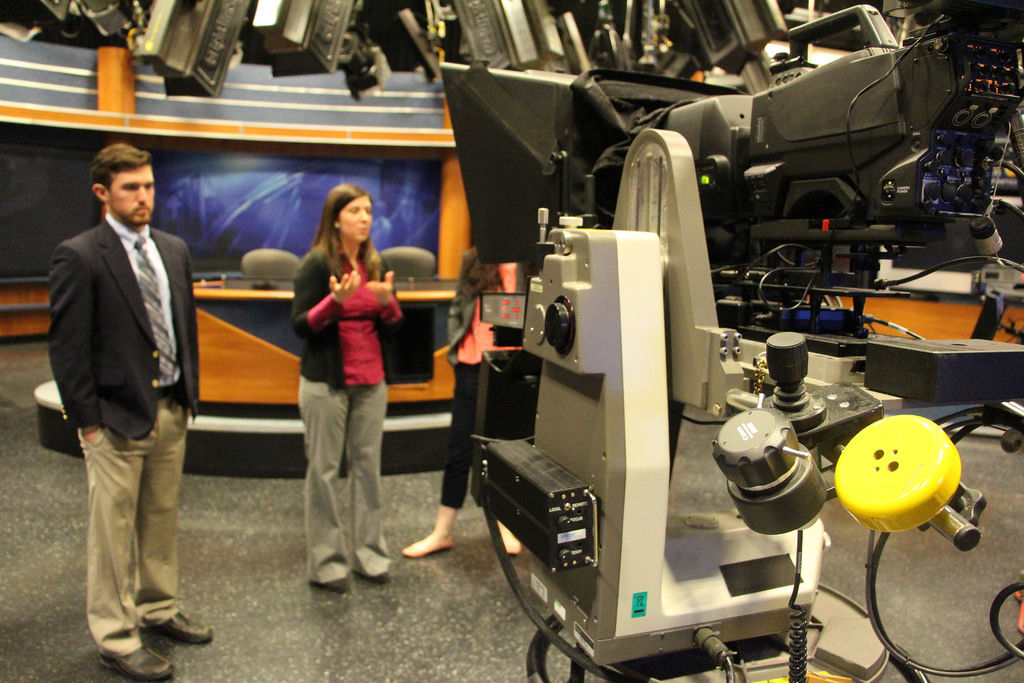 In March, I traveled to WPXI-TV in Pittsburgh with my peers from my Broadcast Journalism II class at Westminster. There we found news director Mike Oliveira offering us an extremely generous experience. We started the day by sitting in with their 9 o’clock news meeting and met their broadcast team. We met producers, directors, anchors, lighting staff, camera staff and videographers. The biggest thing I took away from their meetings was their focus on numbers. They focused on ratings and digital numbers. One of their digital producers in charge of statistics really emphasized their number of likes and re-tweets from their online posts. This was key for me to understand their emphasis on digital information. After these meetings we split up into two groups. Once we were in our groups we were on our way to tour the news station.

Here I met Kelly Eschberger. Kelly is a news producer for WPXI. Kelly is from upstate New York. She went to a small school in New York. Her first job was in a small news station and after 6 to 8 months of good work she was introduced to a station in Pittsburgh, WPXI. Since her start in Pittsburgh she has done everything from producing the news in the morning to afternoon to evenings. Now she is producing the news for their digital programming. She took us into their master control board and explained their production system.

She explains how their system operates. She said that there are now only two people who work in the control room during a specific show. There is the director and producer. The director runs the audio, video, and graphics while the producer is managing the show and telling the director to put up graphics or take different shots or audio clips. I knew most of their equipment due to the fact that we use some of the same equipment in the Broadcast Department at Westminster College. Kelly then explained to us their digital green screen and what types of stories they put on their website.

Kelly said that the digital age is  the new newsroom norm. She says that the world of news is transitioning from newspapers and televisions to the World Wide Web. The Internet includes such a vast amount of information that the news is leaning towards it to showcase its stories. Kelly was very adamant on creating short videos that the viewers will be willing to watch. Today’s society has a short attention span so she explained to me to keep digital videos to thirty seconds or shorter. WPXI’s digital content are called snackables. These videos are short clips of either packages shown on television or anchor’s green screen stand ups. This is what the digital producer’s job entails.

Kelly really showed me that a student from a small university could still find a job and find a good city to live in. It doesn’t matter if you go to Westminster or Syracuse University, if you are passionate and dedicate your time to your work, you will find a job that fits you and your lifestyle. Kelly was passionate about transitioning through jobs. She says that not one day is ever the same. This type of work is exactly what pushes me to become a producer/editor. Everyday I am able to work on different stories and not just sit in a cubicle all day doing general business work. Kelly just strengthened my passion in myself that this is the job I want to pursue.

After visiting WPXI with the help of Kelly Eschberger and everyone else who we met at the news station I have a stronger passion to pursue a job in producing or directing. As I look to graduate I have the confidence in myself to find a job that I will truly love to do.