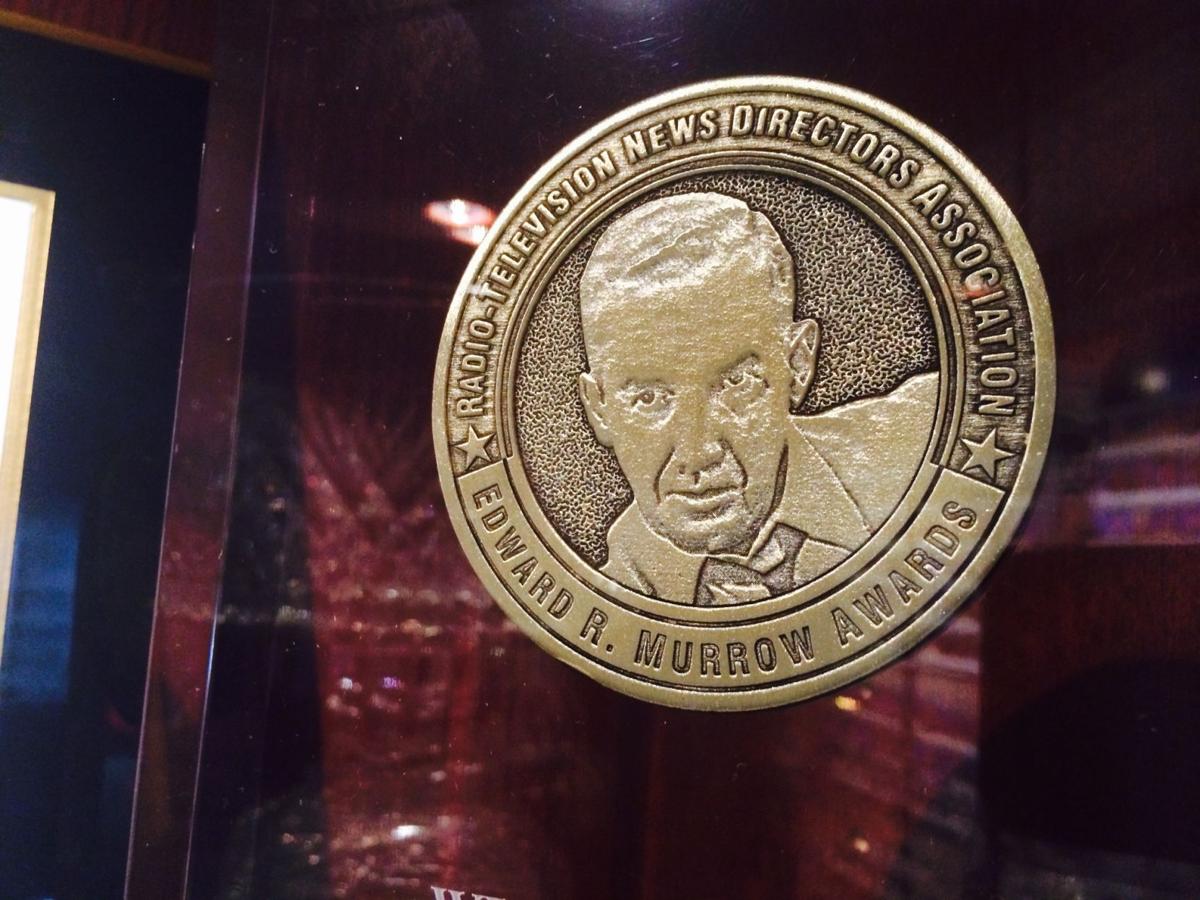 BRISTOL, Conn.– Congrats to Denny Wolfe and his crew at ESPN features as they’re honored with the prestigious Edward R. Murrow Award from The Radio Television Digital News Association (RTNDA).

Wolfe is the Senior Managing Producer of the network’s Features Unit.  He and his team will receive the Edward R. Murrow Award in October for a feature story about Rod Carew and his heart transplant.  The project was produced for SportsCenter.  The RTNDA’s Feature Reporting Award category is the only category for all features, not just sports. It is the only Murrow for ESPN this year.  The category is also highly competitive with entries coming in from programs like “60 Minutes” and networks including CBS, NBC, ABC, and CNN.Wolfe earned a BA in broadcast communications and a minor in speech communications from Westminster College in 1997.  In the TV news and sports biz, landing a Murrow Award ranks up there with an Emmy.

This now marks the SECOND TIME a Westminster College broadcast alum has won this award honoring outstanding achievements in broadcast and digital journalism.  ESPN Features Producer Ben Webber (2000), who works under Wolfe, received the Edward R. Murrow Award in 2016 as the producer of the SportsCenter feature “The Courage Game.”

Hired on Nov. 24, 1997, Wolfe took a job as a temporary production assistant (PA) and worked on various jobs for ESPN’s flagship show, “SportsCenter,” including nightly highlights of games. After being promoted from temporary to full-time PA in June 1998, he earned staff positions on “Sunday NFL Countdown,” “NFL Primetime,” “Baseball Tonight,” and “NHL2Night.” While covering hockey, Wolfe discovered his passion for telling feature stories on athletes, just as he did in the newspaper business. These opportunities led to promotions to associate producer and feature producer at the network.

In 2011, Wolfe became senior managing producer in the ESPN Features group, a position he still holds today. Since joining the network, Wolfe has won four National Sports Emmy Awards and received more than two dozen nominations. He resides in Bristol, Conn., with his wife, Janet, and their three children, Avery, Brayden, and Carter.