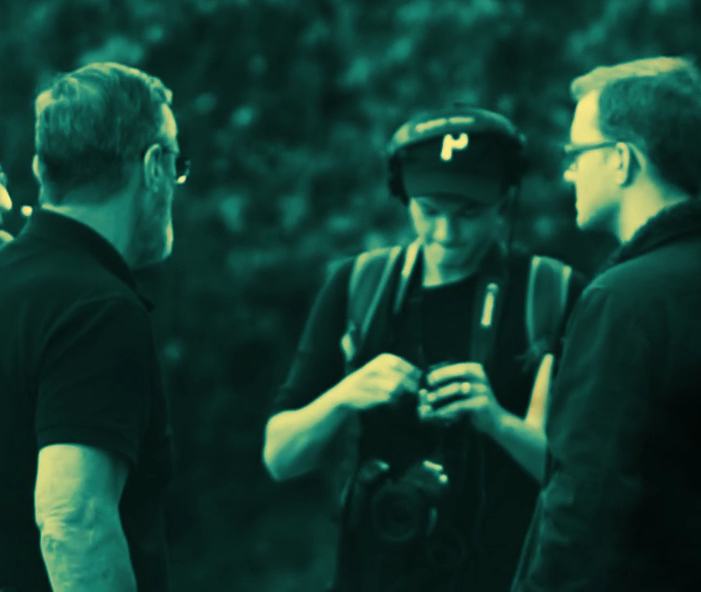 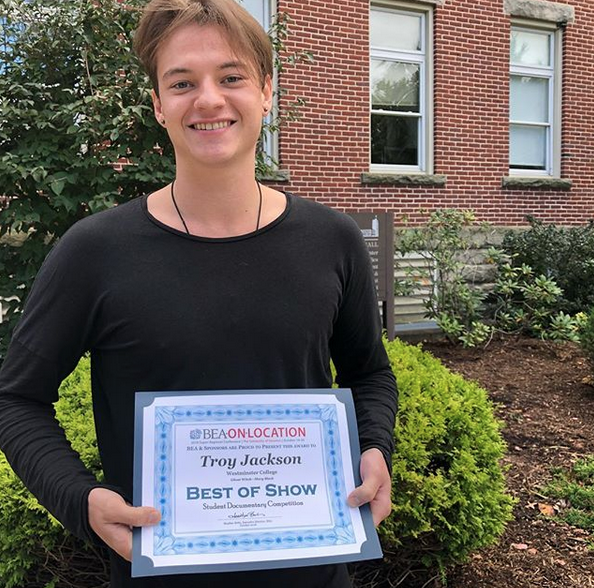 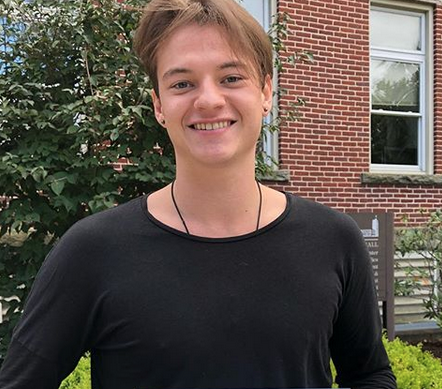 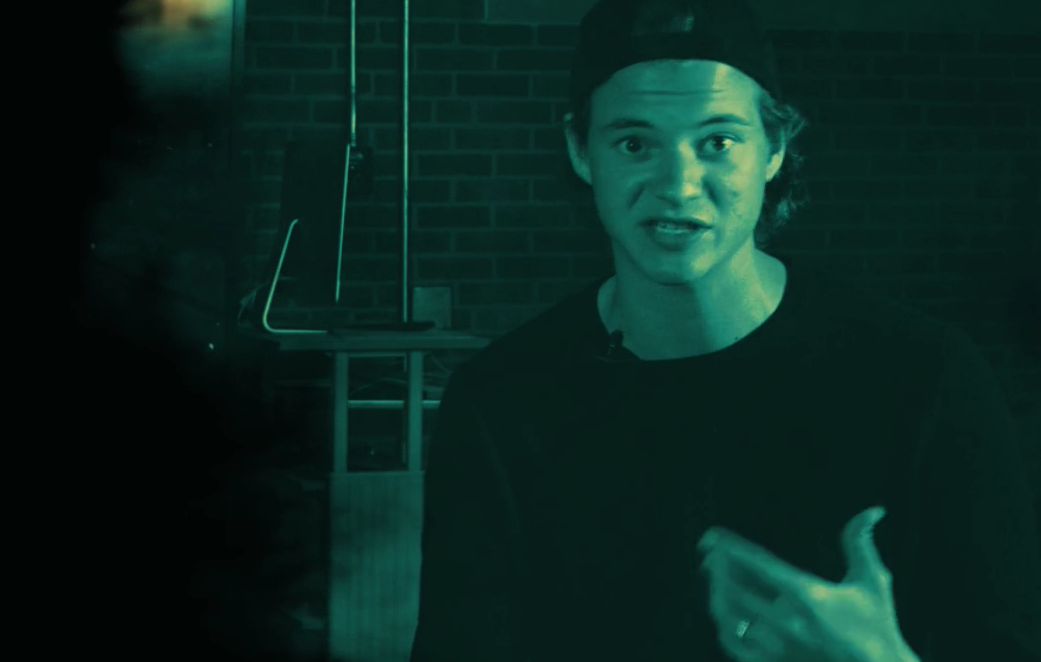 A Westminster College capstone project received the BEST OF SHOW AWARD from the Broadcast Education Association (BEA) as part of the BEA On-Location 2018 Super-Regional Conference that was held Oct. 18-20 at the University of Houston.

Troy Jackson (Class of 2018) was honored with a BEA On-Location Creative Competition Award for his documentary “Ghost Witch- Mary Black.”