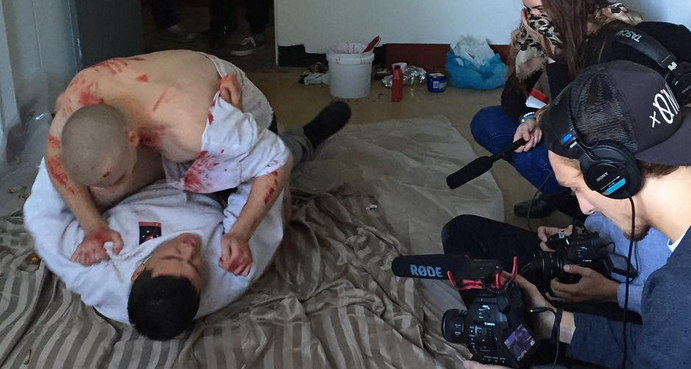 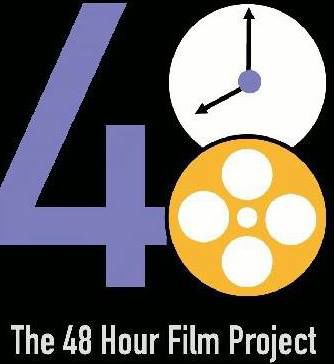 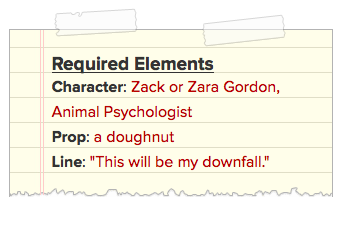 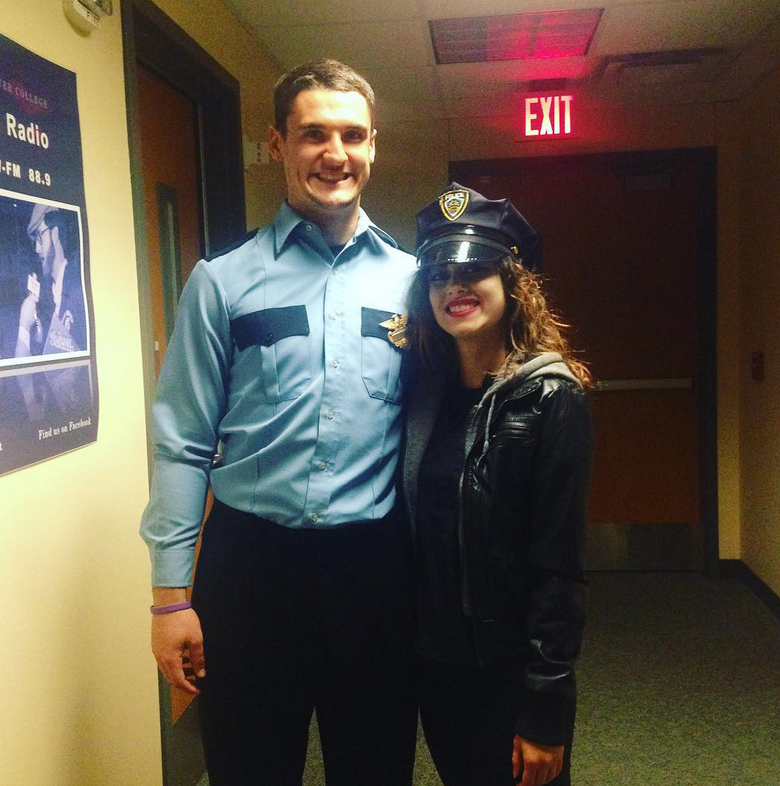 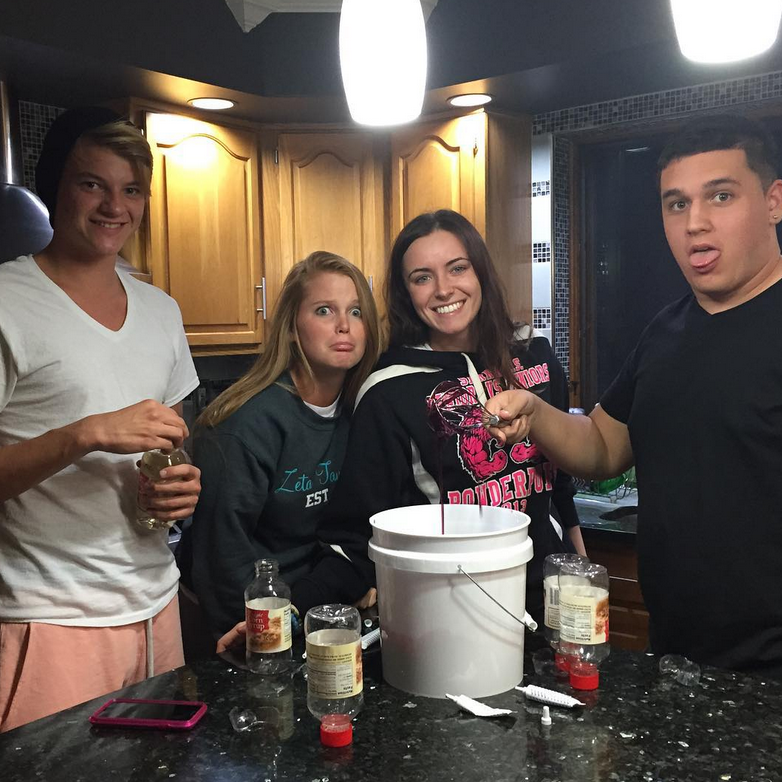 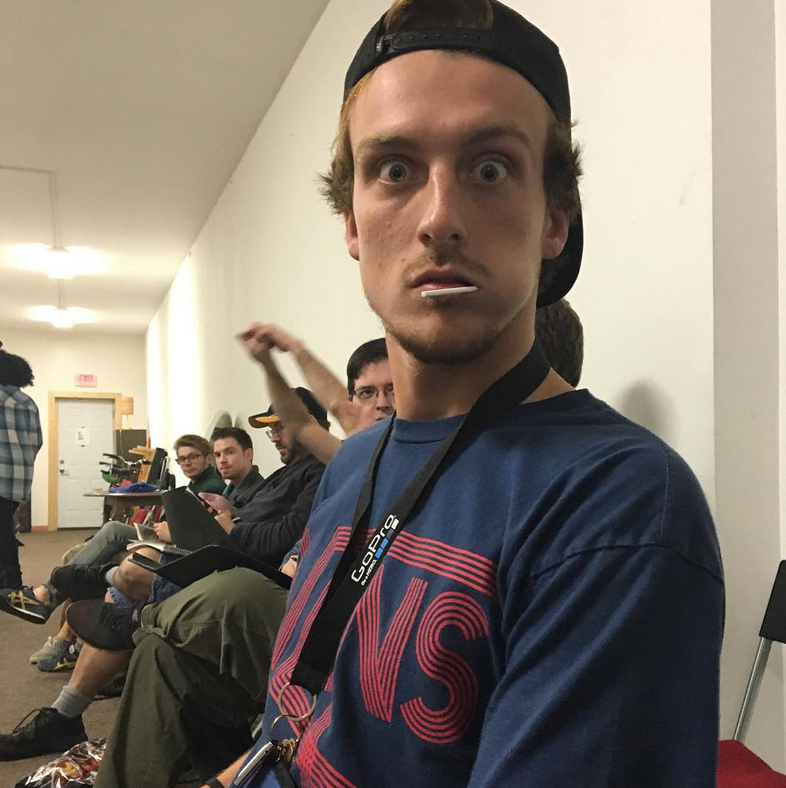 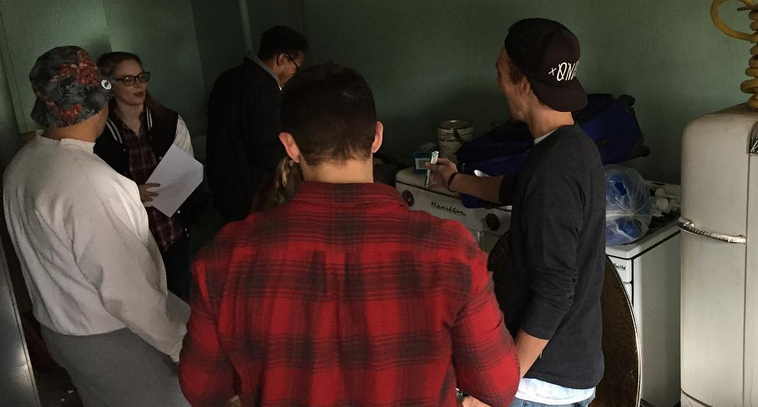 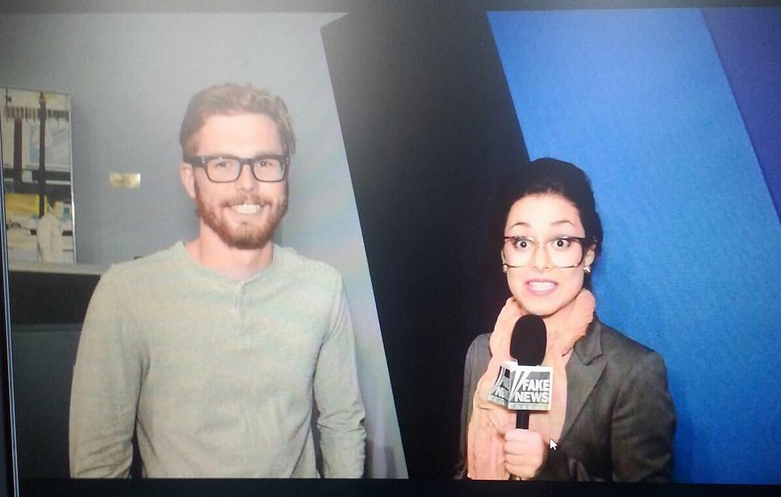 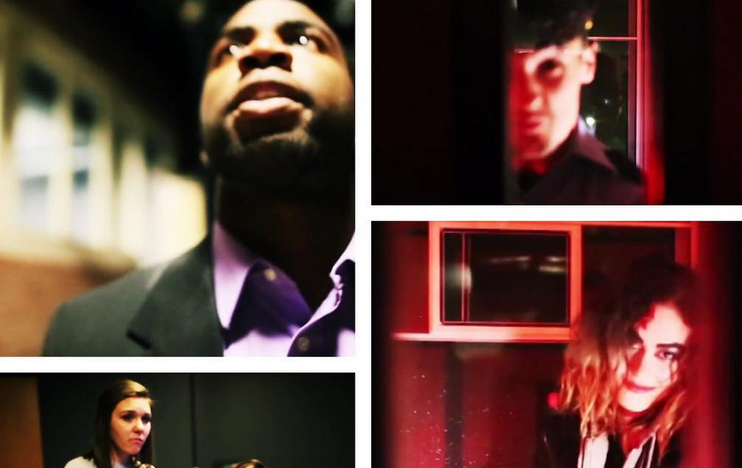 Students described the project as ‘fun and exhausting.’

“We want to do it again,” said Titan Terror Studio’s Danielle Dindak.  “We really came together as a team and we enjoy hanging out together all the time.

The Westminster teams competed in a highly competitive, peer-reviewed regional competition that included amateurs and professionals from western Pennsylvania.

“This was the ultimate learning experience and it’s so challenging,” Wilson said. “We were still editing in the car as we drove to the entry drop off in Pittsburgh.”

The Pittsburgh 48 Hour Film Project hosted a screening of all 21 entries and handed out the top awards on Oct. 25 at the Pittsburgh Hollywood Theater in Dormont.

Teams had 48 hours to craft, shoot and edit a short film.  The competition started on Friday, Oct. 16 at 7 p.m. in Pittsburgh, where they received details about elements that must be in the movie. They hand delivered the completed movie by 7 p.m. Sunday, Oct. 18.

In addition to the intense deadline, teams picked from a pool of genre lists under the HORROR category.  Westminster Studios pulled science-fiction.  Titan Terror Productions drew insanity.  All participants were required to include a doughnut as a prop as well as a line of dialogue and a specific character.

The Westminster students were assigned to two teams:

“I wanted the students to experience an intense deadline situation to learn the rigors and pressures of working in digital media,” said Broadcasting & Media Production instructor Brad Weaver.  “The experience also created a situation where they would be required to work quickly and non-stop as a team.  If they walked away from the experience loving it, this would help confirm their calling and passion.”

Westminster graduate Ted Haynes ’99, co-founder of Confluence Productions in Pittsburgh, visited the class in October, talking about the competition. He has entered the competition at least a dozen times and has won it once.

“You need a great opening shot and an amazing image at the end,” said Haynes. “You also need a solid story and never forget about the importance of lighting and limit your locations.  If you do not, you will run out of time.”

“I was very proud of what they produced,” Weaver said. “They shattered the expectations I had.  Their projects met all the criteria of the peer-reviewed competition while beating the 48 hour deadline. I am extremely please students want to continue competing in future 48 Hour Film Projects.”