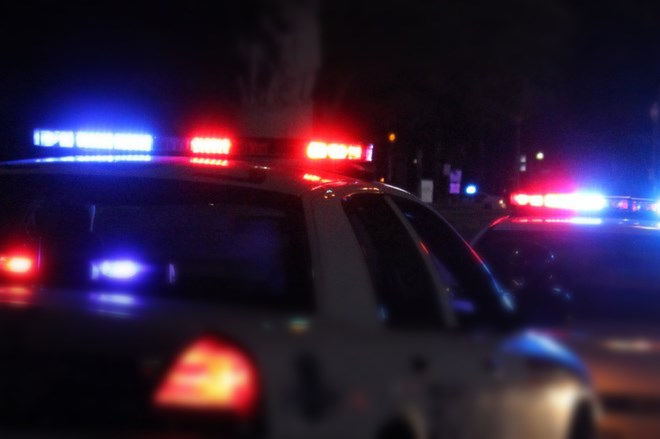 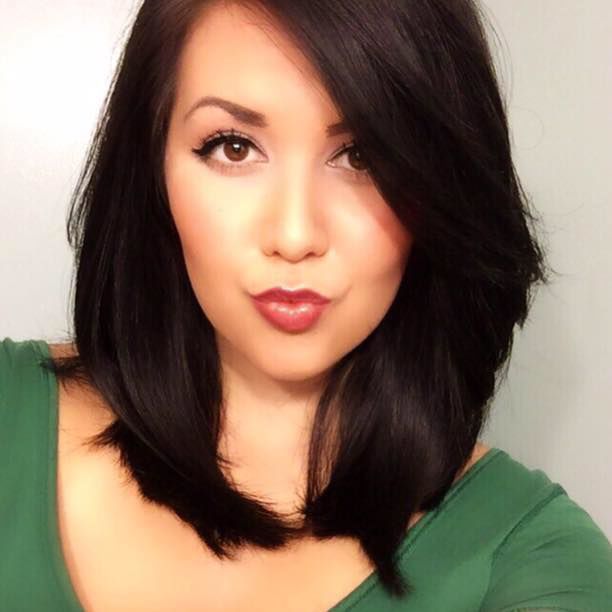 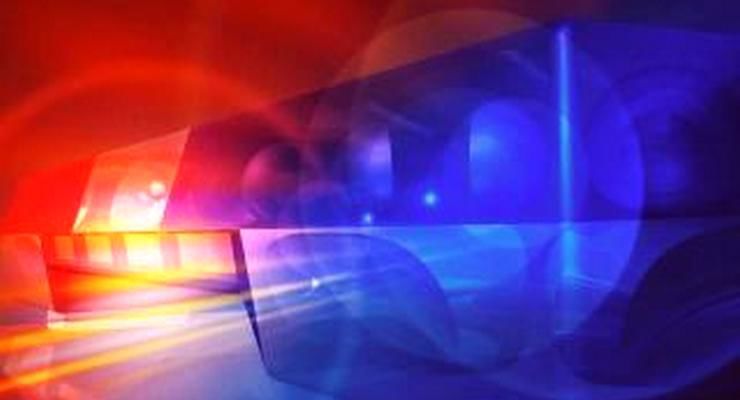 “I was scared, but I knew I needed to do something. As I was taking pictures of him, I had the thought in my head, what if he has a gun?”– Michelle Eagan, Mugsies Owner

She covered this story for WCN 24/7 the TV Show and for WCN online. It was a bizarre story where police say a man traveled from town to town claiming he was an investigator of a series of co-ed kidnappings and murders.

The real police say the stories were nothing but fiction. Police say they discovered this suspect had peddled his tales around several western Pennsylvania campuses including Grove City, Thiel, Slippery Rock and Washington & Jefferson. However, his trail of lies and harassment came to an end thanks to a plucky coffee shop owner and New Wilmington police.