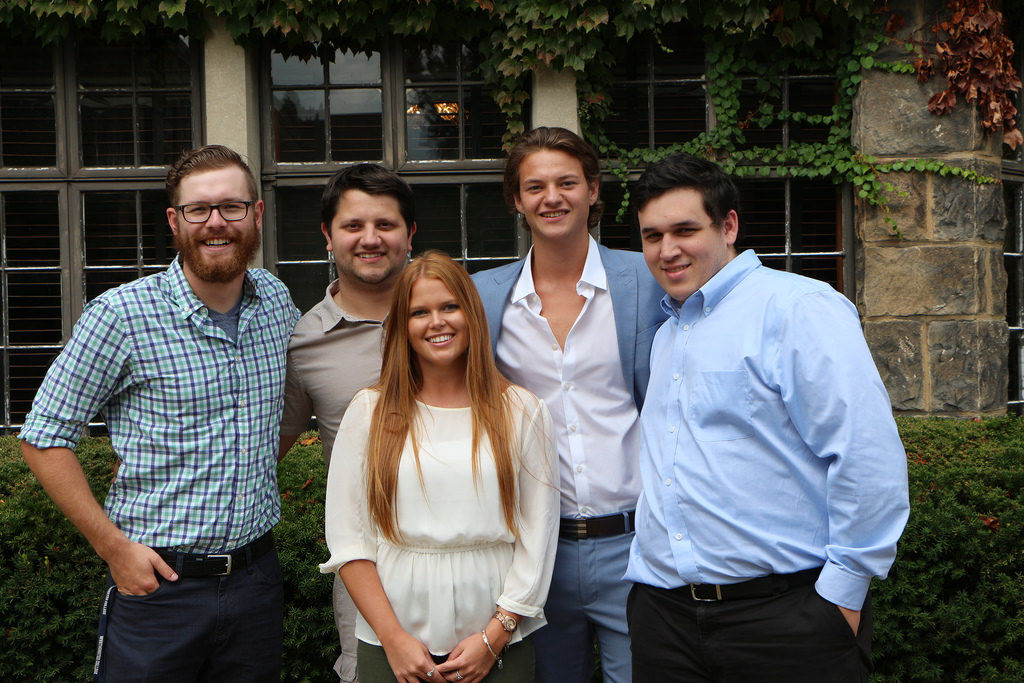 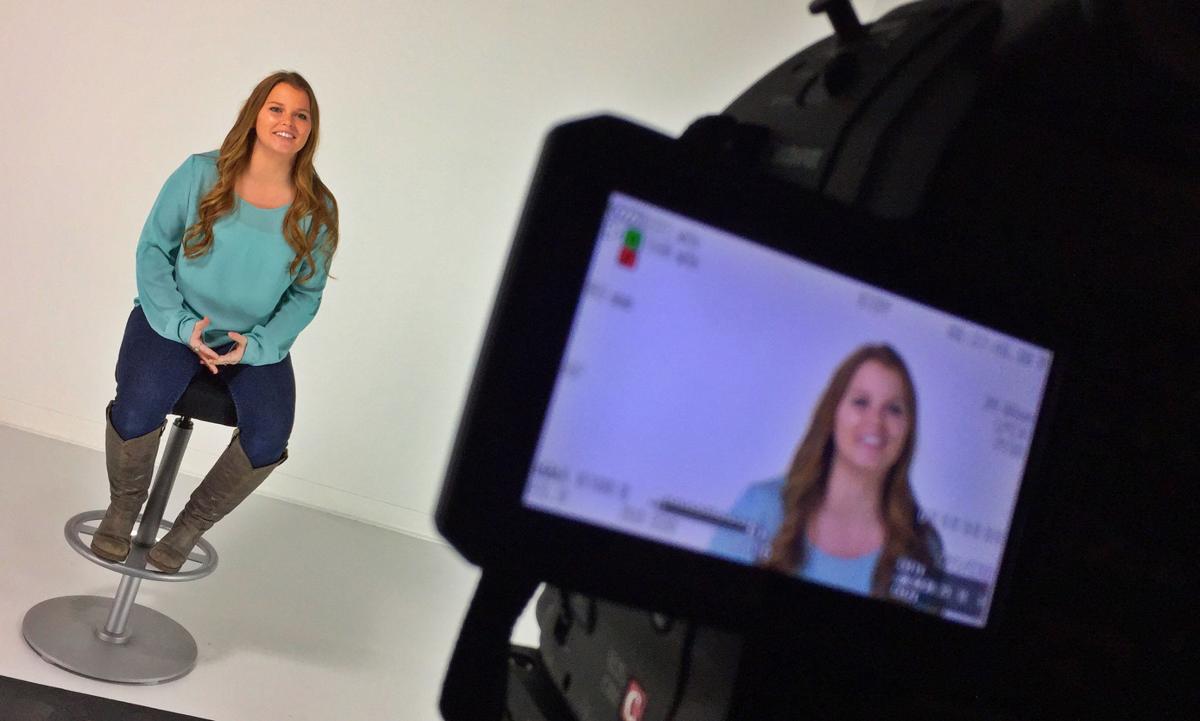 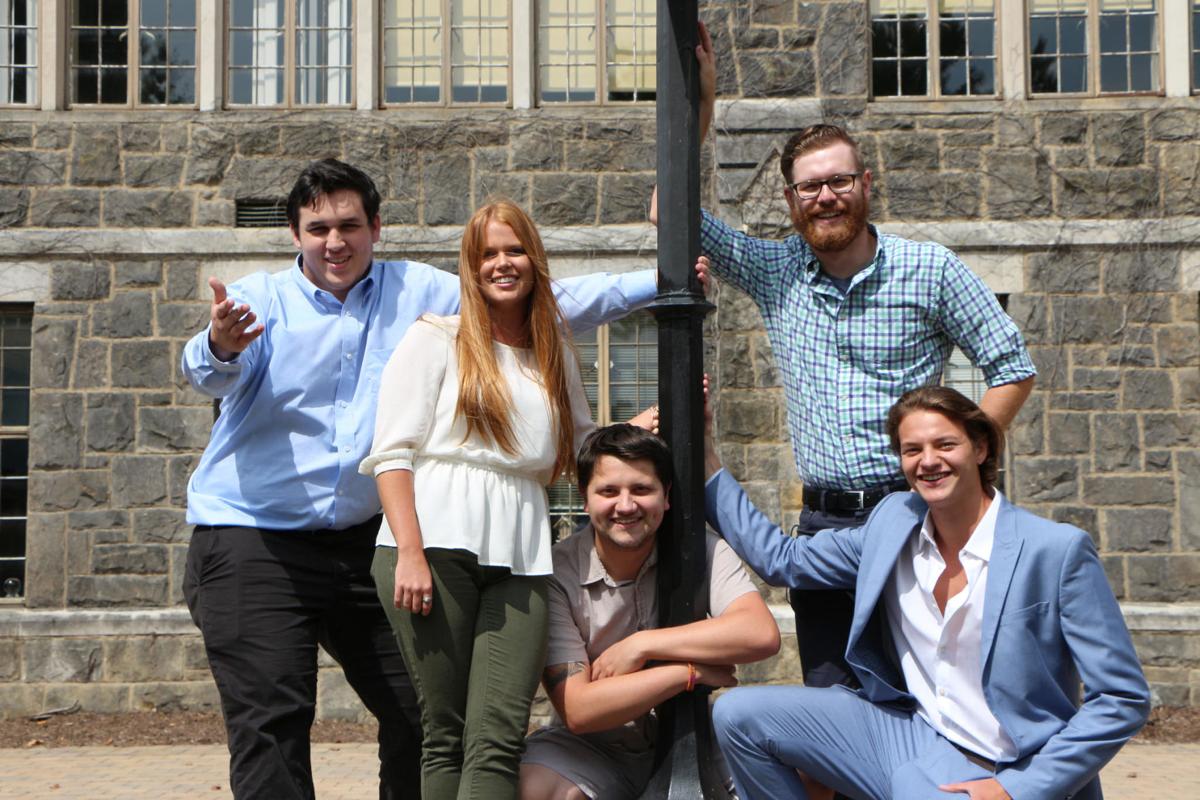 After spending two semesters working hard on their capstone projects, seniors Emiley Westfall, Brad Kolesar, Troy Jackson, Charles Borges and Justin Wilson are officially ready to debut their short-format documentaries during the 2017 Westminster College Documentary Showcase. The showcase takes place on Nov. 18 at 1 p.m. in Mueller Theater, located in the McKelvey Campus Center. All are welcome to attend.

For broadcast communication and media production students, the senior capstone project experience culminates during the course Documentary Production. Over the span of the two-semester course, the students move through the process of conducting research and conceptualizing their documentaries before launching into production and post-production. The students are able to choose their own topic, and are responsible for conducting interviews and shooting/editing their documentaries.

With the amount of work that goes into video production, this year’s senior capstone cohort all agree that shooting as much footage as possible over the summer before the last semester of capstone is the critical to being successful.

“Always make sure you’re professional and that you manage your time,” said Emiley Westfall. “It will sneak up on you, and you don’t want that to happen.”

For Troy Jackson, flexibility and adaptability are other key skills to keep in mind throughout the process of capstone. While shooting his project, Troy’s project started to change as soon as he started shooting.

“I found out new things that didn’t appear in my research,” said Troy. “What the experts told me in interviews was so much different than my online research.”

Because capturing video footage and interviews can be unpredictable at times, Charles Borges encourages students to be assertive throughout the process.

“When you’re doing interviews or shooting your b-roll, tell [your interviewees] what you need,” Charles said. “It’s your movie. It’s your documentary. It’s what you make of it. Be a director.”

Justin Wilson advises future capstone students to choose a topic that is challenging to them.

“Don’t pick something easy that you can just get way with in this process,” Justin said. “Pick a project that you like. If you feel it in your heart, go for it.”

Links to the trailers for each student’s digital film can be found below:

Charles Borges: “A Chance to Play”