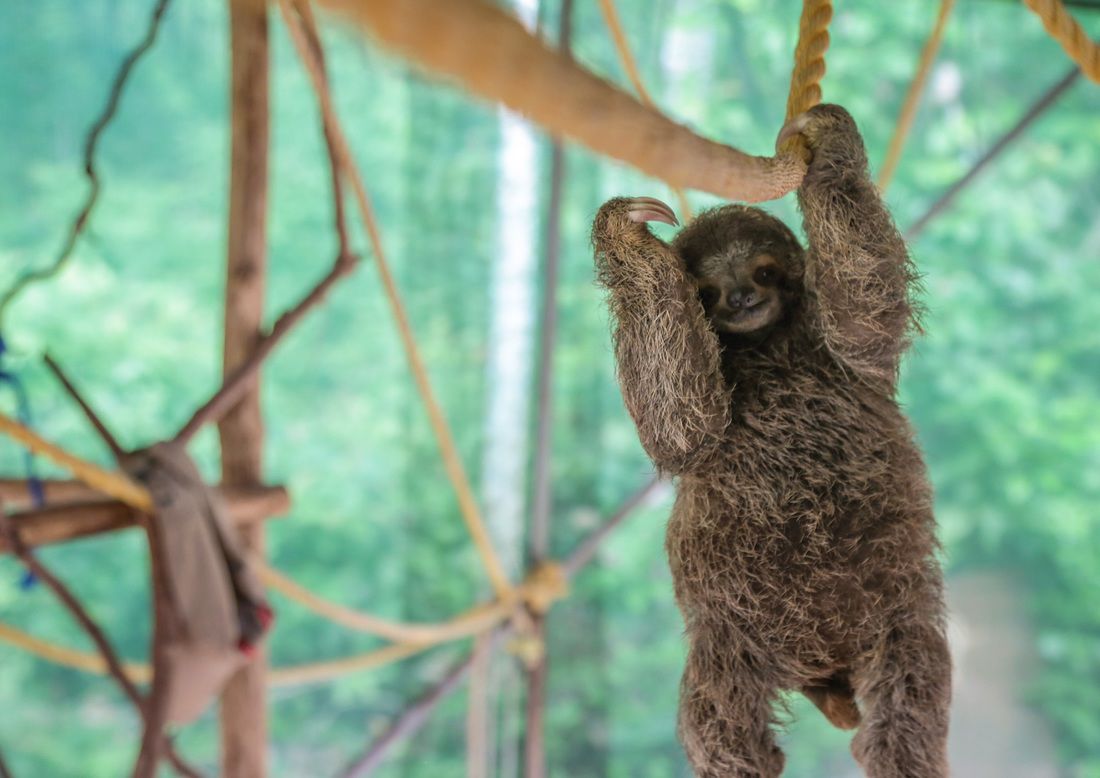 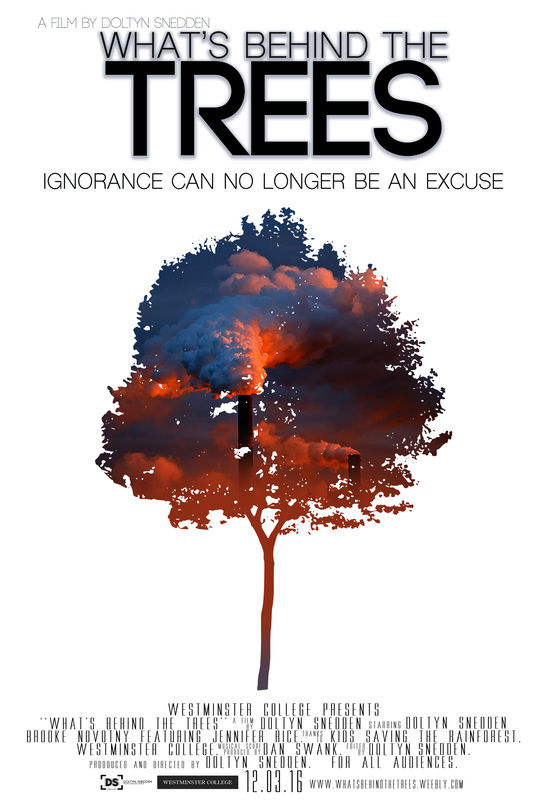 “What’s Behind the Trees?” let me take my camera to Costa Rica to shoot a documentary that combines the stories of an orphaned 3-toed sloth, a Westminster student, and an organization battling deforestation and the jungle.

We were given one planet; a planet full of riches. Plants, oceans, air to breathe, trees that provide the oxygen, other living creatures. After a history of selfish endeavors and money hungry industrialized companies, we find ourselves in trouble. Clearing forests to make furniture, killing animals for their fur, and ultimately putting mankind in severe danger. What does it take to fix it? Is there enough vegetation left on our planet to restore? Can we continue to protect rich areas such as rain forests from greedy human hands? Let us show you the value of life, and explain to you what is really happening behind the trees.

Special thanks to Westminster’s Drinko Center and the Division of Communication, Art, Language and Literature for funding.

This project was designed with a purpose.  It’s my way of making a call to action to save the rainforest. WE as humans and inhabitants of Earth need to be proactive instead of reactive.  This documentary will show the importance of the rainforests in at least one way that every single person that watches it can relate.  Whether it’s the rehabilitation of a paralyzed sloth due to the effects of deforestation, or the bone chilling images of a used-to-be forest that now is home to dust and infamous history, something in this docume

My digital film was part of a year long course at Westminster.

Spearheaded by a Broadcasting and Media Production program, a group of Westminster College students researched, planned and pitched documentaries and produced preview trailers.  Once the projects were approved, they set off to create their digital stories.

WHAT’S BEHIND THE TREES? THE BLOG

I also documented through a weblog and various video posts my process through this journey.  I learned so much from the experience and it’s worth sharing with the world.

On May 17, 2016, a traveling volunteer named Brooke and I will take flight headed towards Manuel Antonio, Costa Rica. Costa Rica offers some of the planet’s lushest vegetation and features over 250 species of animals only native to Costa Rica. The topic of deforestation and “climate change” is very “hot” right now, so I felt it was suitable to choose a topic on something such as this, that I am very passionate about. It is engaging to the community and is a topic that will constantly require assistance. It is, unfortunately, near timeless. For some facts, trees provide approximately 20% of all of the oxygen in our atmosphere. Roughly 2/3rds of this percentage comes from rainforests alone ranging around the globe. Along with the trees, plants provide an additional 70% of the oxygen contributed to our planets overall ecosystem. Between trees and plants, roughly 90% of the oxygen on Earth is comprised. It is estimated that every single year, nearly 4% of the Earth’s rainforests are being flattened, industrialized, and cut down. When the trees go down, the oxygen levels go down. When the oxygen levels go down, the air gets thinner and temperatures begin to rise. The issue of deforestation can be contradicted from a business standpoint, and from an eco-activism standpoint, but the facts remain. This needs to stop, or some alternative needs to arise.