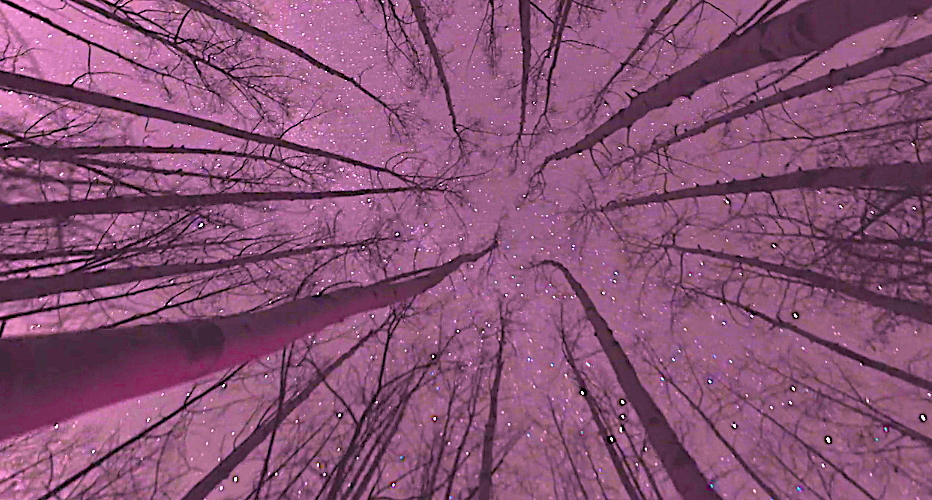 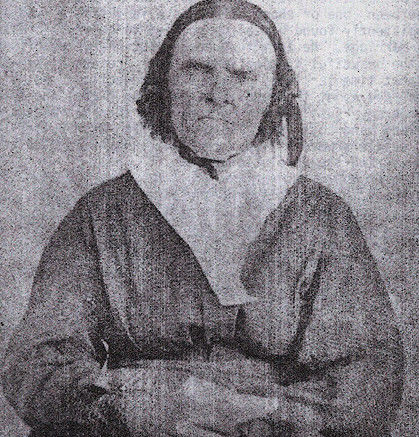 NEW CASTLE, Pa.– Mary Black was a woman residing in Lawrence County, Pa. who died in 1888, but people today still claim she was a witch. Those stories told about Mary Black the witch gave rise to generations of ghost stories about her haunting the woods of the community around West Pittsburgh outside of New Castle.

Mary Johnson Black was born in 1801.  She came to America from her native Ireland after marrying Andrew Black in 1832. She lived in the Shenango and Taylor Township area and had nine children.

Mary Black died in 1888 at the age of 87. She was buried with other members of her family in the Tindall Cemetery.