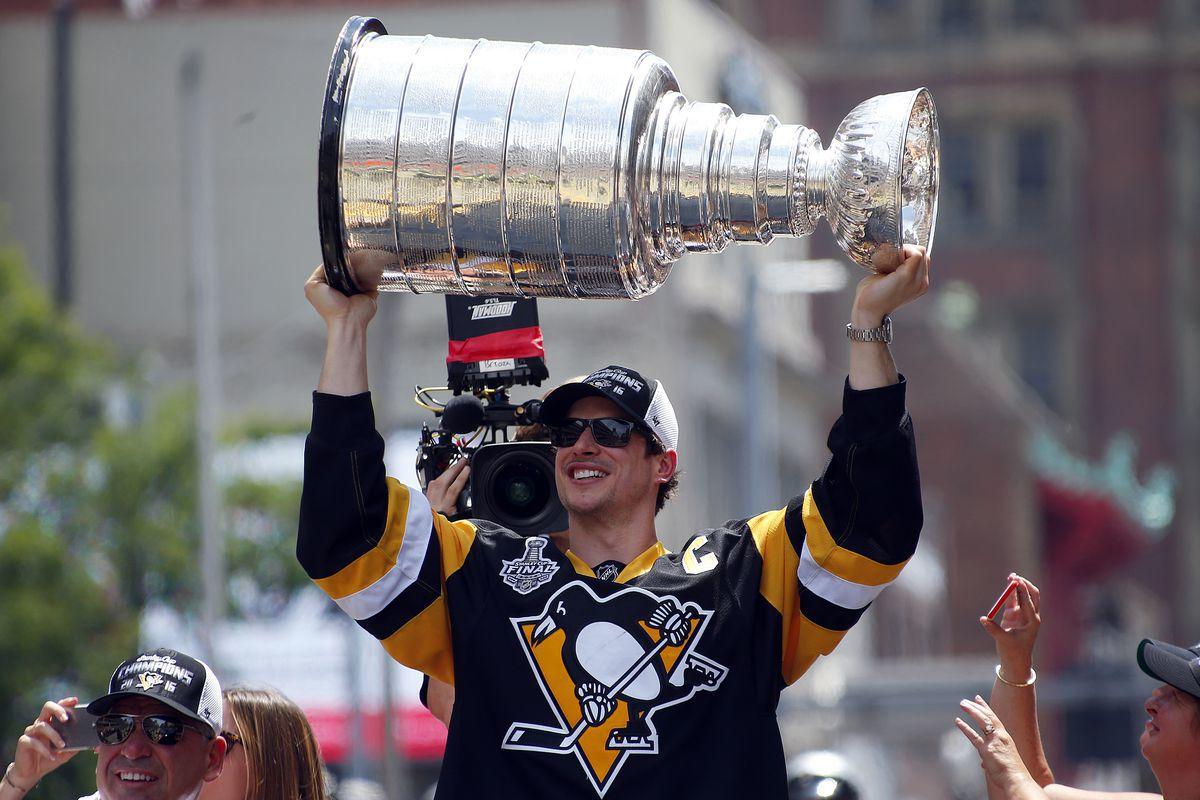 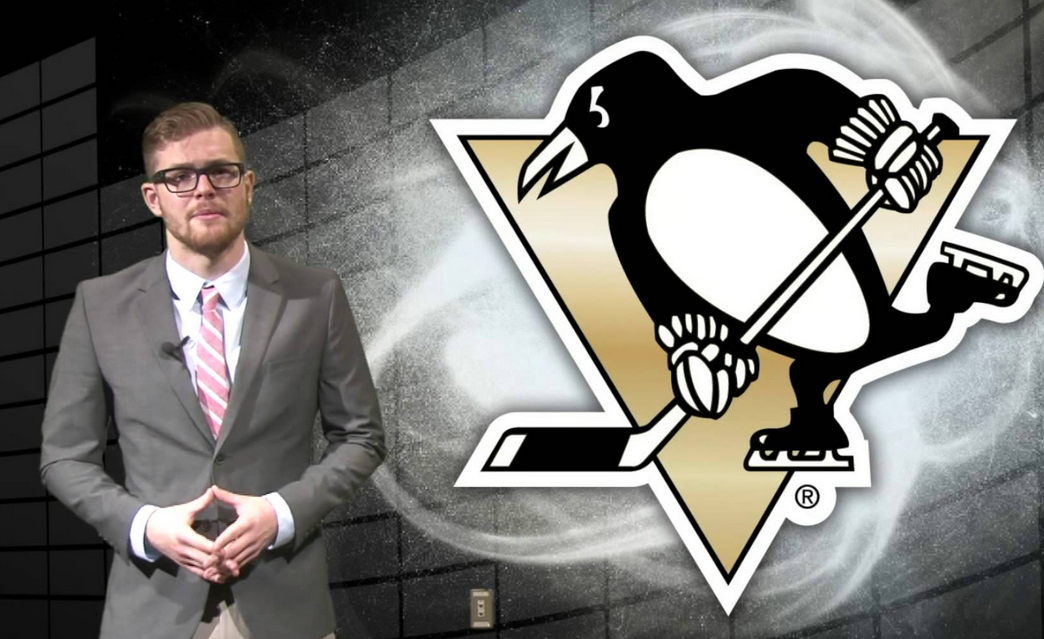 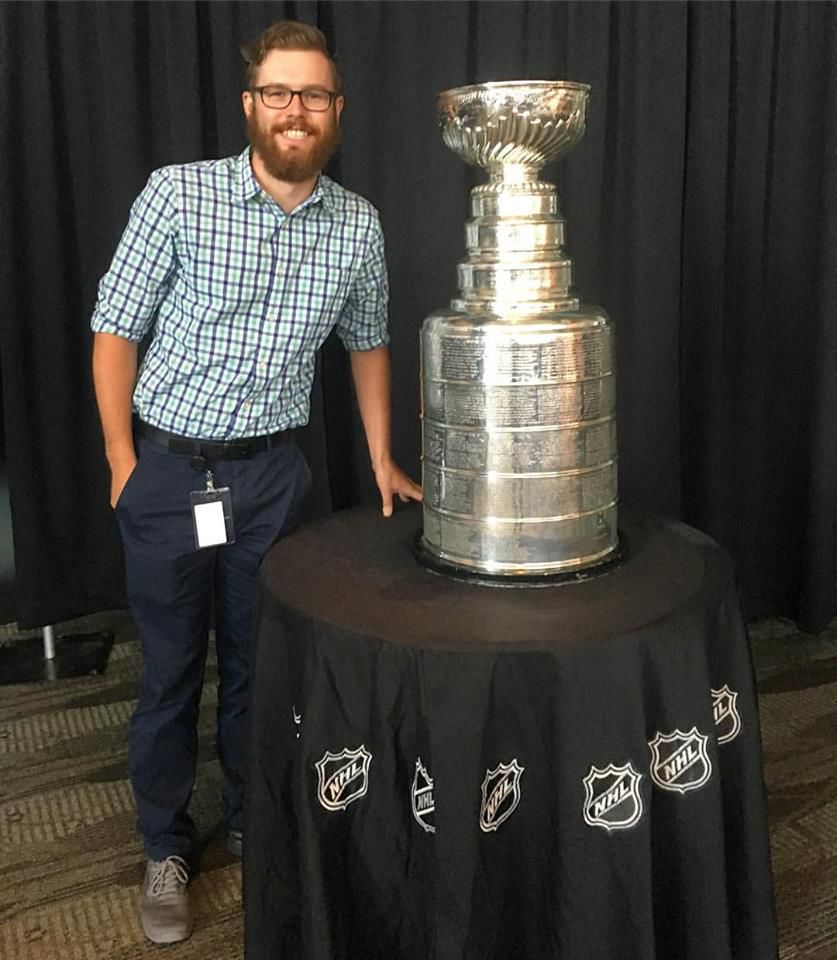 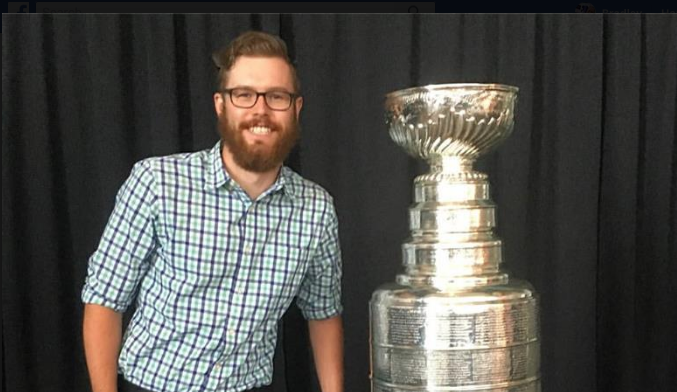 PITTSBURGH- At the end of the 2016-17 hockey season, the Pittsburgh Penguins won the team’s second straight Stanley Cup. This is a feat unto itself, but this year was a little more special for one specific intern.

Westminster senior Brad Kolesar applied for the right internship at the right time.

He was relentless in his quest to work for the Penguins. He followed up constantly on the opening and finally, found a way to the door of PPG Paints Arena.

“It was a blast being a part of the team,” said Kolesar.

He knew that there was a chance that the internship could have ended sooner because of the chances of elimination.

There is a longstanding tradition in the National Hockey League that says the players and office workers of the winning team get to touch the Stanley Cup.

Kolesar was allowed to fulfill that tradition.