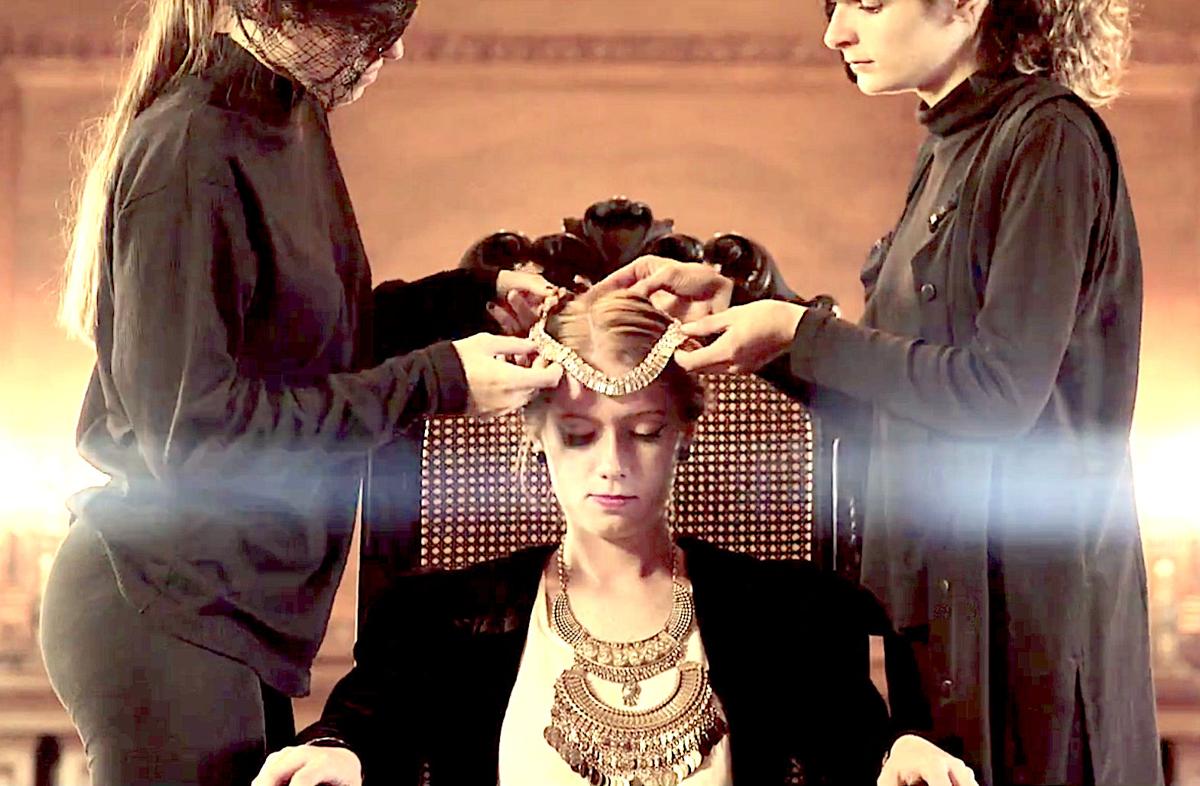 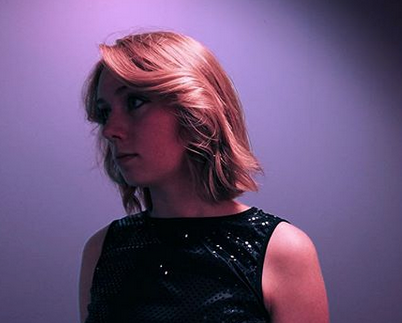 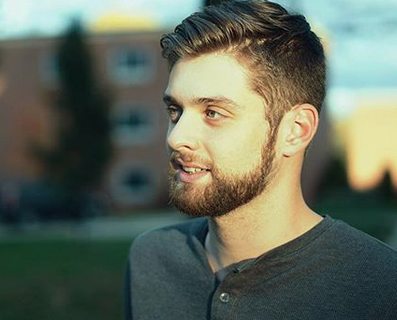 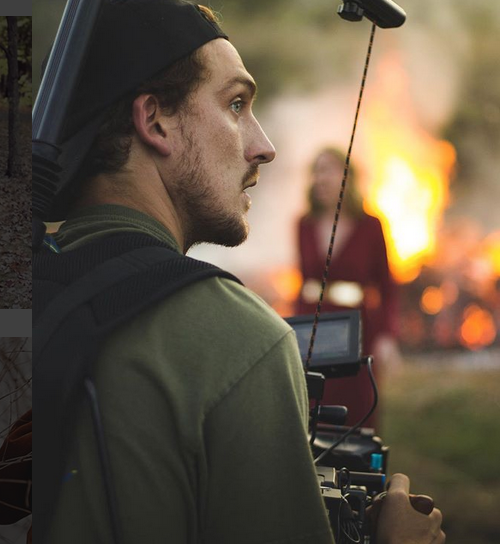 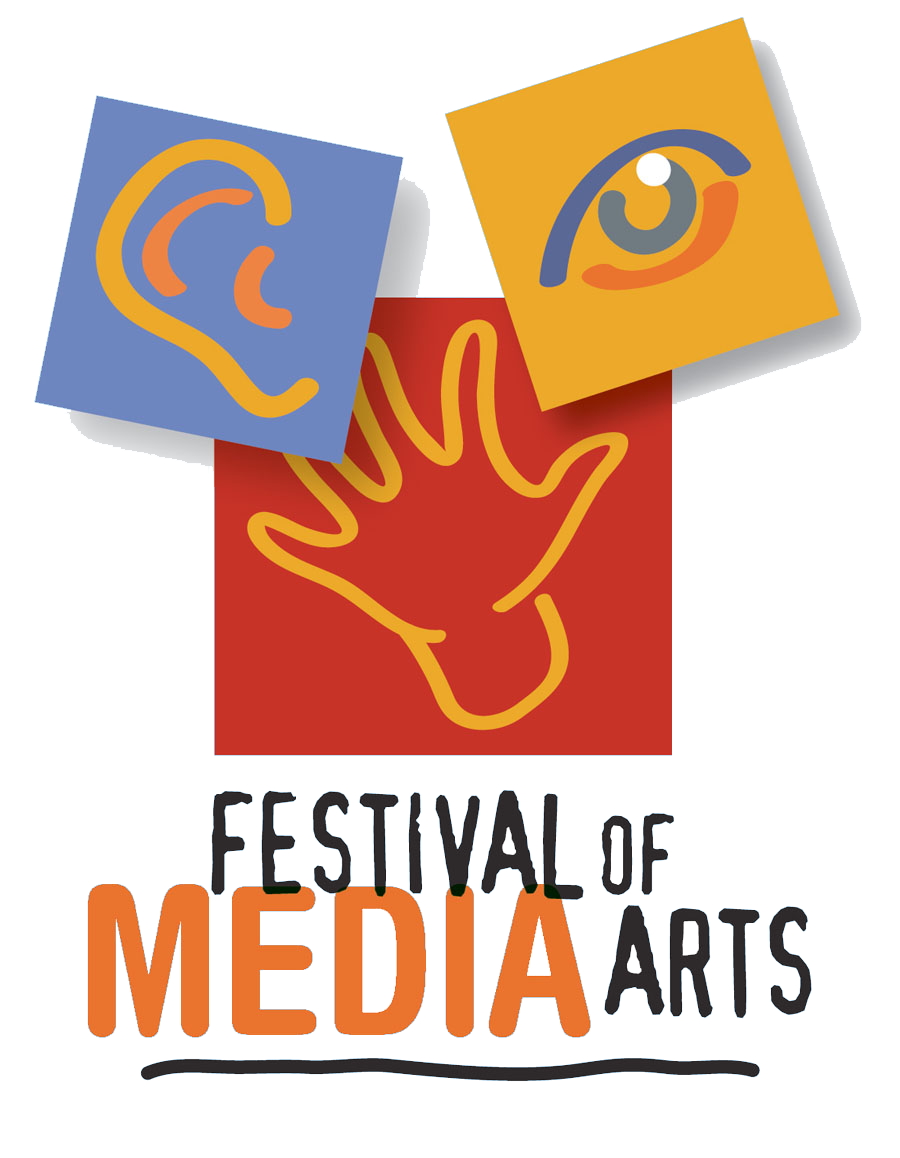 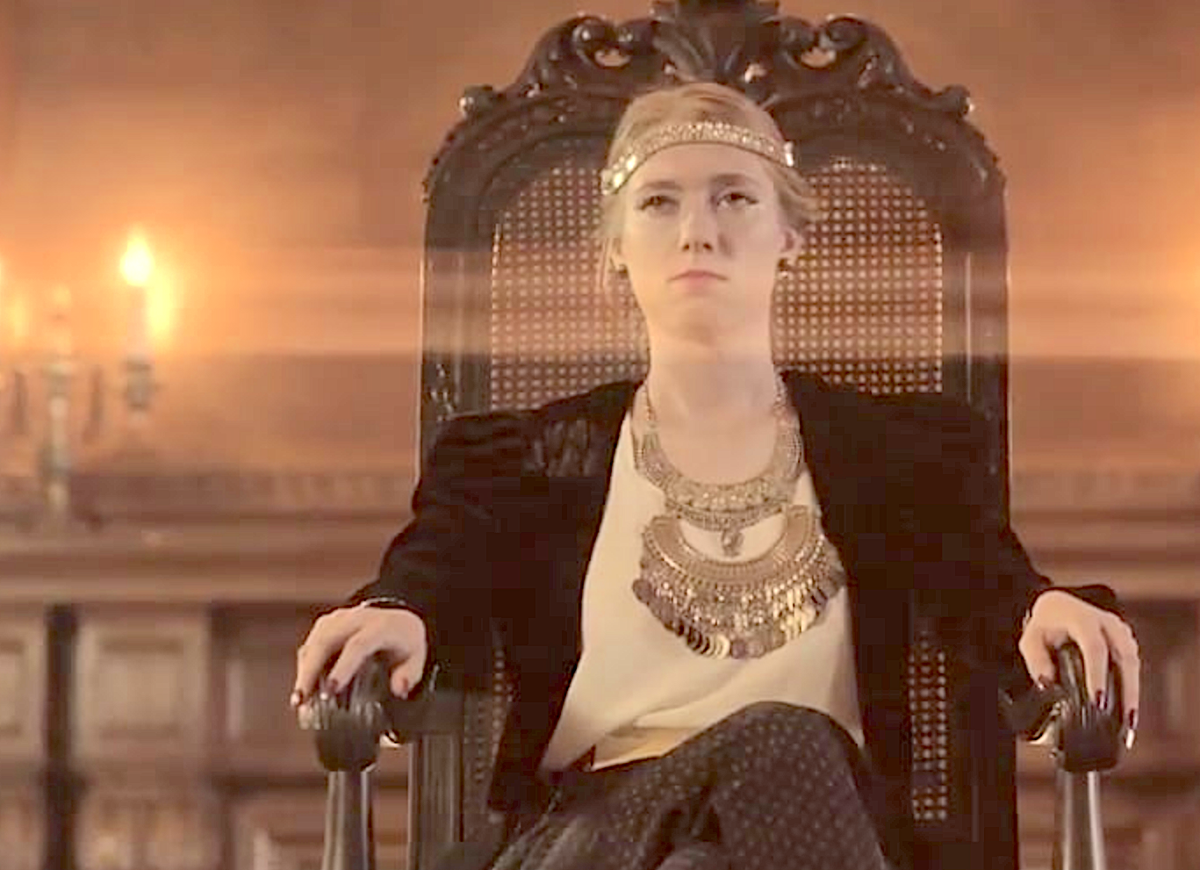 NEW WILMINGTON, Pa.– With less than a $100 budget to make a high-end music video, two Westminster students and a recent graduate won 1st place in the Music Video Category at the Broadcast Education Association’s (BEA) Festival of Media Arts.

In collaboration with broadcast communications major Stephen Wells and class of 2017 graduate Doltyn Snedden, senior business major Katie Nicholson (known as Katie Joy in the music industry) produced a music video for her song, “Machine from the West“, and entered it into the competition.

“I knew I wanted to do something big for “Machine from the West” since the song is so big,” Nicholson said. “On my way home from work one day last summer, I zoned out and the whole thing just came to me.”

The 2018 winners were selected from a pool of over 1,500 entries, representing 175 colleges and universities in categories such as audio, documentary, film and video, interactive multimedia, news, scriptwriting and sports.

The trio produced the music video with limited resources and used students from the college as extras for various scenes. The group ran into their share of challenges being an independent group and trying to find people willing to dedicate enough time to film group shots, but the video came together after extensive hours of planning, shooting and cutting.

“You have to tell a story without being able to use any dialogue or sound easily,” Wells said. “Especially in a concept video like this, you have to be sure that the video adds to the story that the song is telling.”

Katie Joy has been co-producing since her sophomore year of college with Dan Swank and Daniel Blake. She has already produced two albums and is a registered artist on Spotify. “Machine from the West” is on her most recent album, Collective Canvas.

“This video has been a nice way to get my name out there,” she said. “It shows what I’m capable of lyrically, musically, and as an executive producer. It’s cool to be more than just a ‘singer.’”

The BEA’s Festival of Media Arts is a competitive festival open to BEA faculty and student members. The BEA is an international academic media organization that drives insight and excellence in the media-production industry for educators, students and professionals.

“Especially on a project like this with no budget, it’s amazing to see positive reactions and a final product that the crew can be proud of because the success or failure of the project is based completely on the hard work and creativity of those involved,” Wells said.