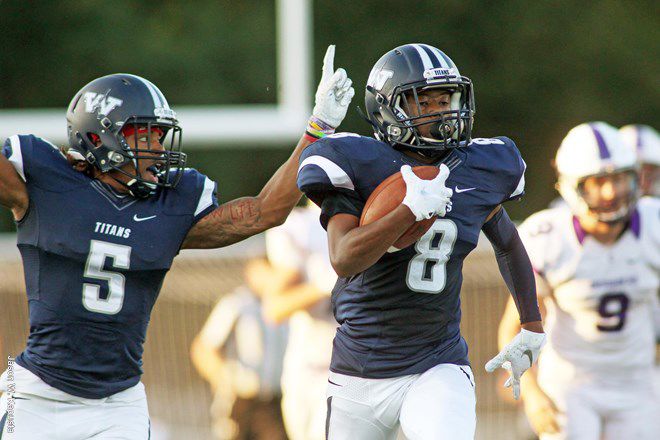 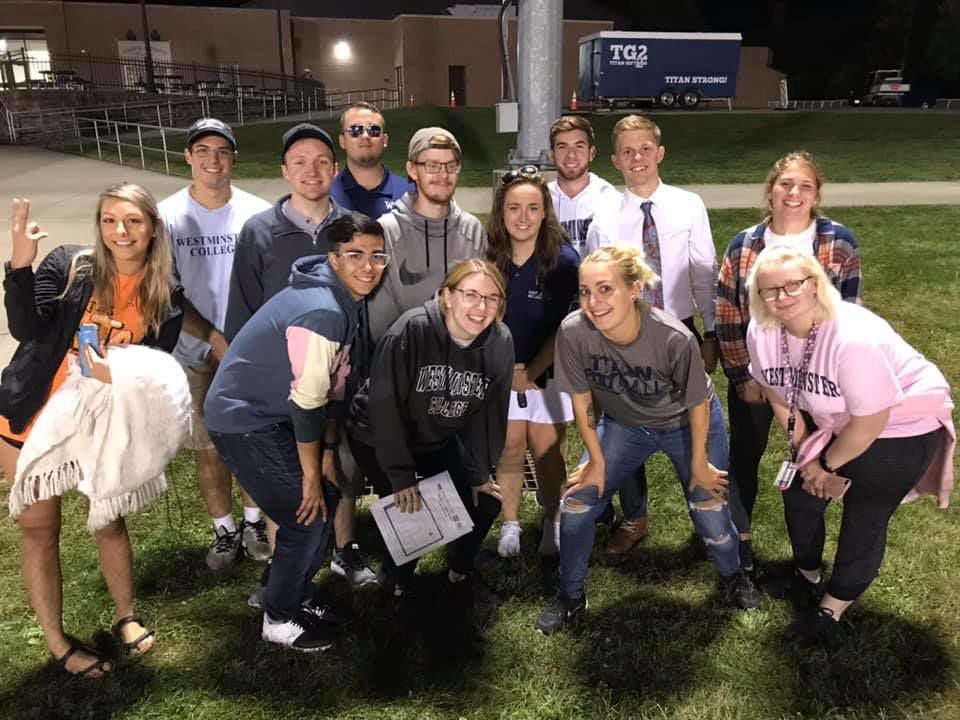 NEW WILMINGTON, Pa.– The Westminster College Titans not only kicked off their 2019 football season at Burry Stadium but also kicked off the entire 2019 NCAA Division III season on a unique Thursday night home opener.

Westminster and Capital University met for the first time in their history, with the Titans rolling to a 66-7 victory spearheaded by four interceptions that led to touchdowns. That effort tied an NCAA record that has stood since 1999.

Westminster will return to the field next weekend when it opens up the Presidents’ Athletic Conference (PAC) schedule at home against Waynesburg University on Saturday, September 14. Kickoff is scheduled at 1 p.m.

This program was produced by the staff and students of Westminster College’s Broadcasting and Media Production department. WCN247.com is the online outlet for the Westminster College Network (WCN) which includes television production, Titan Radio (WWNW-FM), and The Holcad, the college newspaper.

WCN 24/7 is part of the School of Communications and the Broadcast & Media Production programs at Westminster College, offering students genuine, hands-on experience and taking them well beyond the classroom.